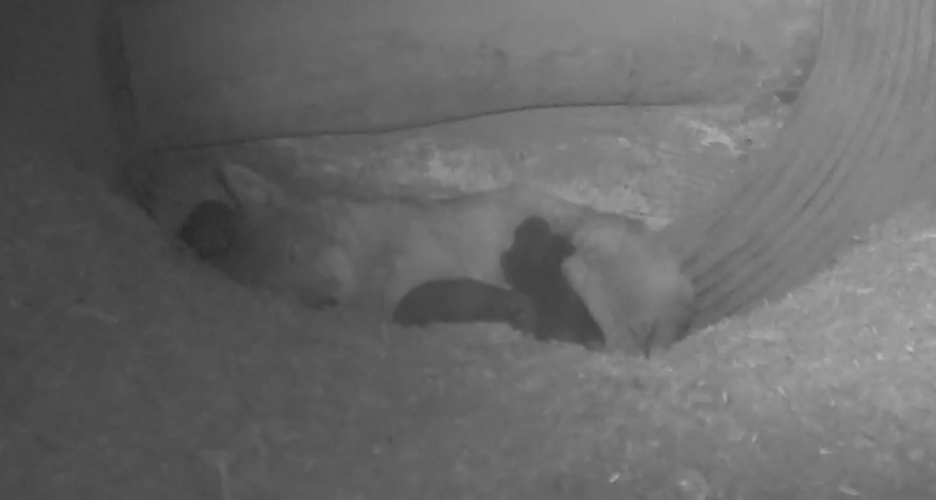 The red wolf (Canis rufus) is one of the rarest mammals in North America. There are perhaps 300 of them left in the world, and the majority live in protected facilities, such as the Wolf Conservation Center.

The WCC is private non-profit group based in South Salem, New York. It’s a member of Species Survival Plan, which is an international effort to revive the species. It is making a difference. The red wolf was once extinct in the wild.

And, through the modern-day miracle of the livestream, we are lucky enough to watch the WCC’s fine work from the comfort of our living rooms and offices anywhere in the world via the group’s den cam.

Red wolf F1563, also known as Salty, gave birth to a litter of pups on May 2. Salty was born on March 26, 2007 and in a year ago, had three pups with a wolf know as M1803 before the entire family was moved to the WCC. The family is now living in the red wolf exhibit enclosure, which is where M1803 grew up

“A global audience watching her groom and nurse her noisy newborns via this live dencam,” the facility said. “In fact, it was a webcam watcher that alerted the WCC staff that her pups had arrived!” 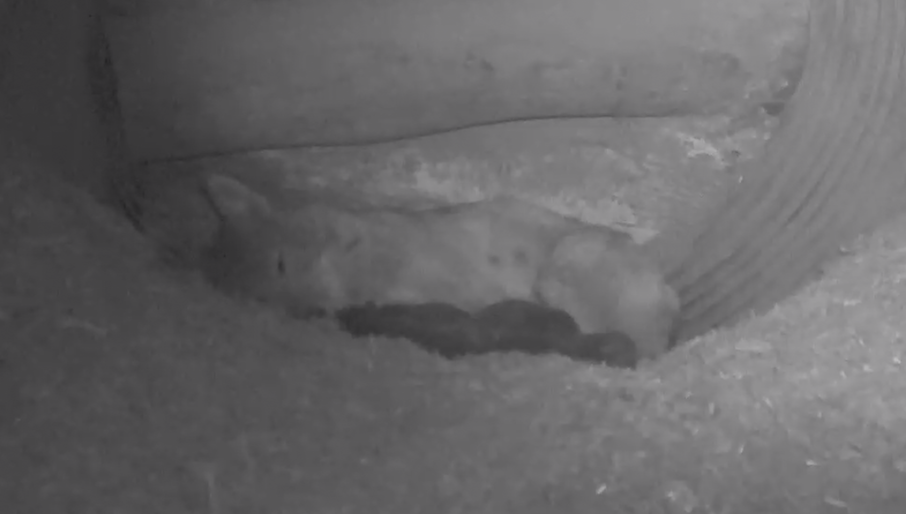 The wolves can often be seen – and heard – in the den on stormy nights, officials said.

Posted by Wolf Conservation Center on Sunday, May 10, 2015 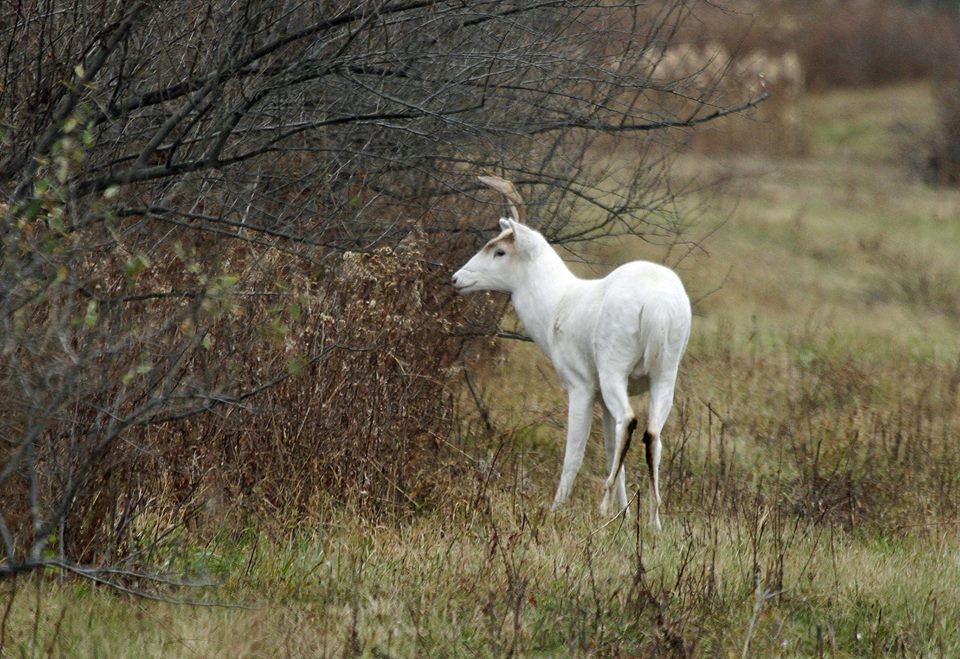