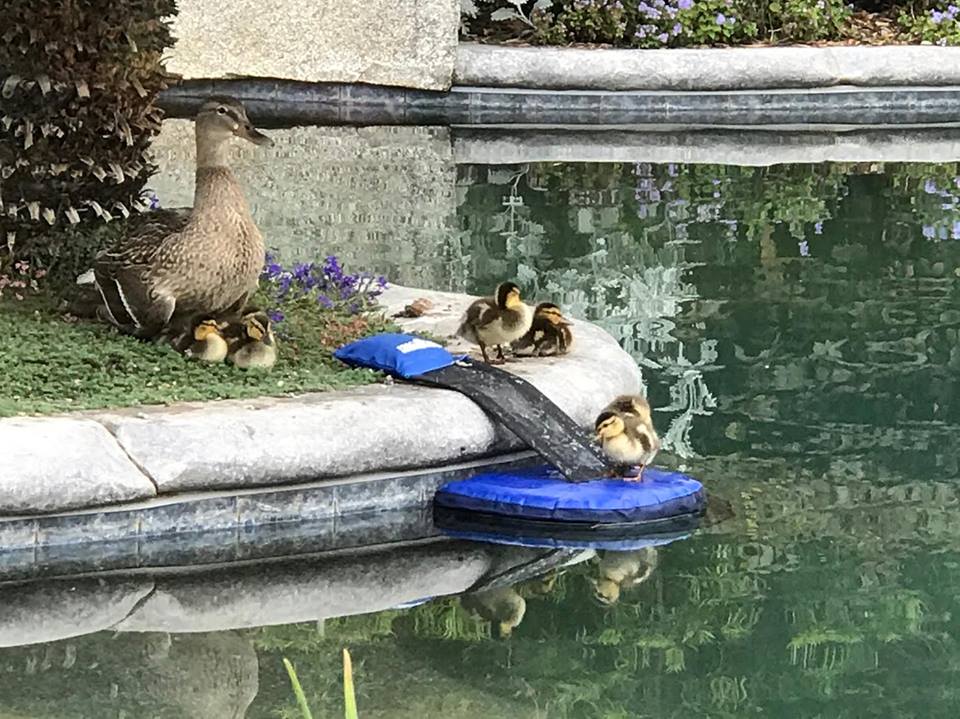 Wildlife biologist Rich Mason had no idea until he heard from friends that swimming pools could be so deadly for frogs and other animals.

To him, pools were just the source for countless hours of childhood fun, but in 2004, when friends mentioned they was seeing a lot of dead frogs in their pool in Maryland, that set Mason off on a journey to find a solution.

He spent years trying to come up with a device that would stop critters from falling in and drowning.

Mason’s friends noted that nearly every day, several frogs and toads were removed from their pool, some were alive, but others were dead in the skimmer basket.

One morning, after a warm rainy night, an astonishing 53 frogs and toads were found in the pool. Mason learned from other friends that frogs aren’t the only critters found in pools. Other animals found include moles, mice, baby birds, opossums, turtles, salamanders, squirrels, bats, chipmunks, and more.

As a wildlife biologist, I found this information troubling and decided to seek a solution. There were a few products already on the market but all had shortcomings. One product was designed to clip onto an in-pool ladder rail – unfortunately many ladder rails attach to the deck outside of the pool wall so it would not work. Another product was difficult to keep from falling into the pool. A third product was designed for larger animals, primarily pets.

Mason decided to build his own device. He gathered foam and fabric material, used an old sewing machine he had and created a crude floating device with a mesh tether and constructed the device.  For the first few days after the contraption was used,, no animals were found dead in the pool. However, Mason said he couldn’t tell how effective the device was since there was no way to know how many animals fell in.

To better document the efficiency of the Froglog, a funnel trap (similar to a minnow trap) was placed at the top of the device to catch all the animals that climbed up and out of the pool.

The Froglog was in the pool with the funnel trap for 23 days between August 14th and September 9th 2004. During this period, 47 American toads (Bufo americanus) and 3 green frogs (Rana clamitans) were removed alive from the funnel trap.

Two dead American toads were found in the skimmer basket. During this brief test period, the Froglog was 94% effective at allowing trapped amphibians to climb out of the pool.

Since the results of this first test with the homemade Froglog were encouraging, several more were built and given to other friends with swimming pools.

The feedback was positive. One Froglog user stated that she had not found one dead frog or any other small animal since installing the Froglog at the beginning of the summer. Typically she would average six frogs a week in her pool early in the season. Another user noted a drastic reduction in animals found in the pool and noted far fewer crickets were found in the pool. One user of the Froglog figured out that turning the skimmer to cycle off at night was a key factor in allowing the animals to find the Froglog before getting drawn into the skimmer.

Frogs aren’t the only critters saved. A user on Mason’s Facebook page FrogLog thanked him said the device also saved an endangered snake. 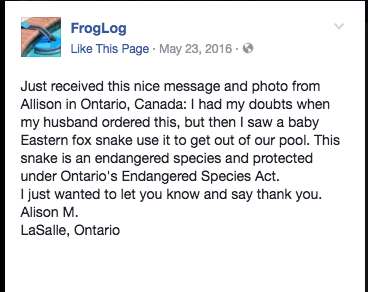 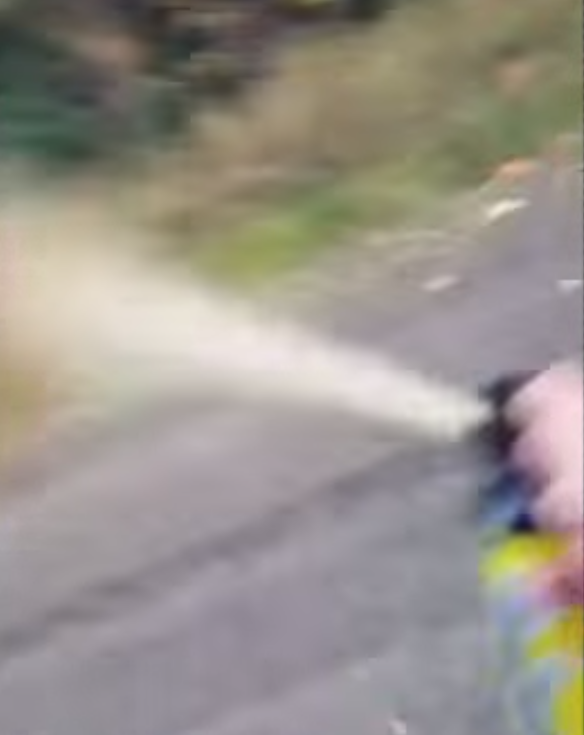 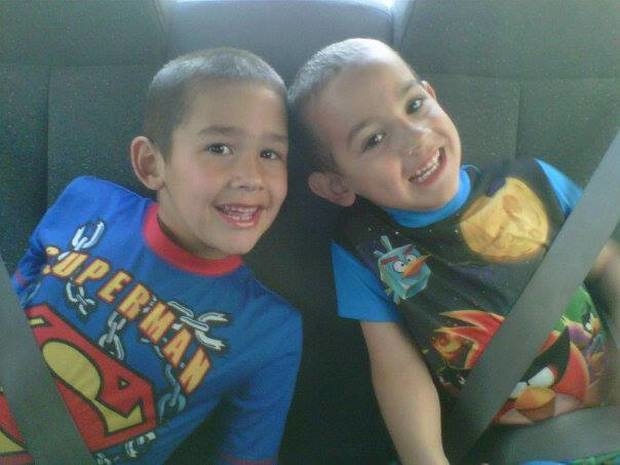 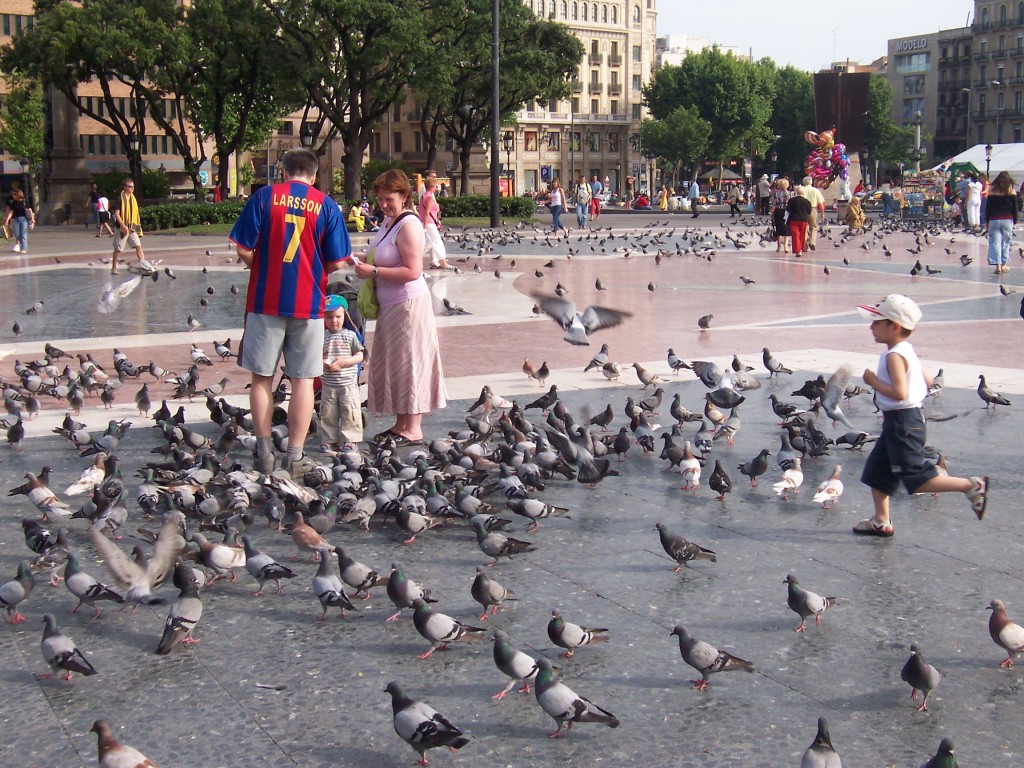