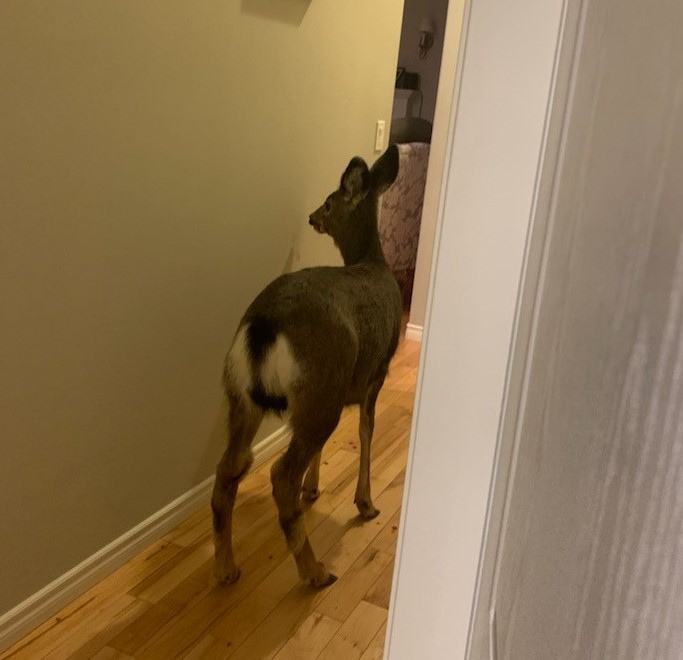 Mounties called it a “rescue” of an “unruly deer.” But really it was on heck of an unusual break-and-enter.

On Jan. 23, a deer squeezed through a small dog door at a Kamloops, B.C. home, which prompted a call to the RCMP. The animal was jumping at the fireplace and the window trying to make an escape.

Some items, including a TV, were damaged during its attempts to get back to a, well, more natural habitat.

“Wildlife inside a house can be extremely destructive,” Constable Crystal Evelyn of the Kamloops RCMP said in a statement. “In this case, police were able to safely help the deer out, preventing any further harm from occurring to the animal or the house.“

But police did get a handle on the four-legged intruder in the most imaginative way.

Officers used a blanket to cover the deer’s head, then held it down, placed a rug underneath it, and slid the deer out of the house.

It really did sort of slip, slide away.

Despite all the smashing and thrashing, the deer wasn’t badly hurt.

It received, what police called, only a “minor cut to its mouth when it entered the house through the dog door.” 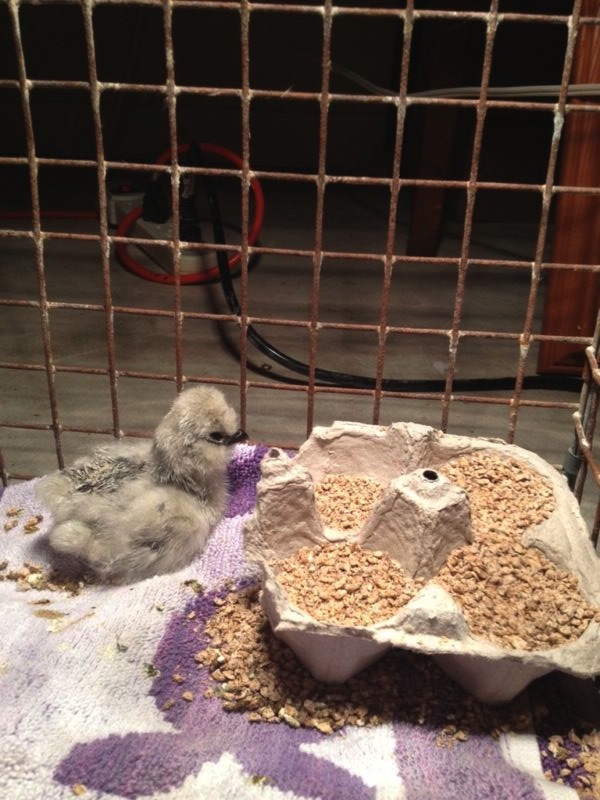 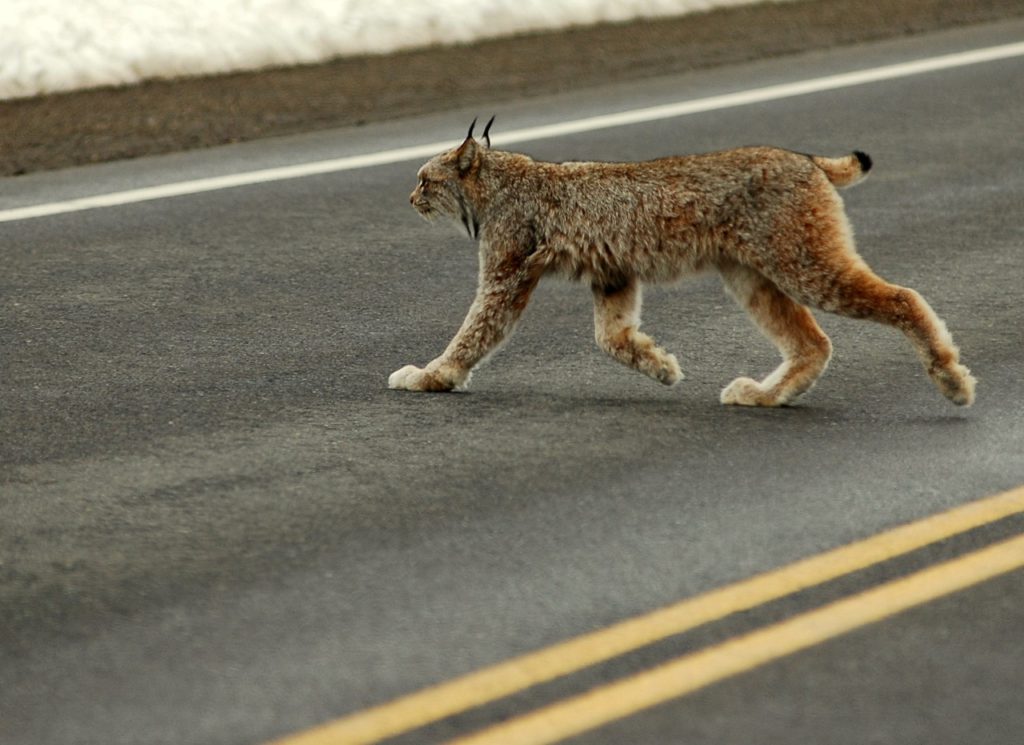 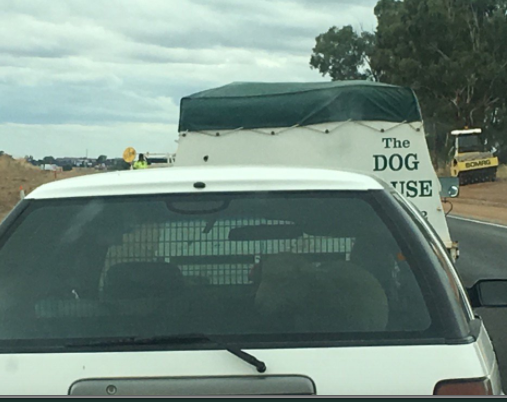