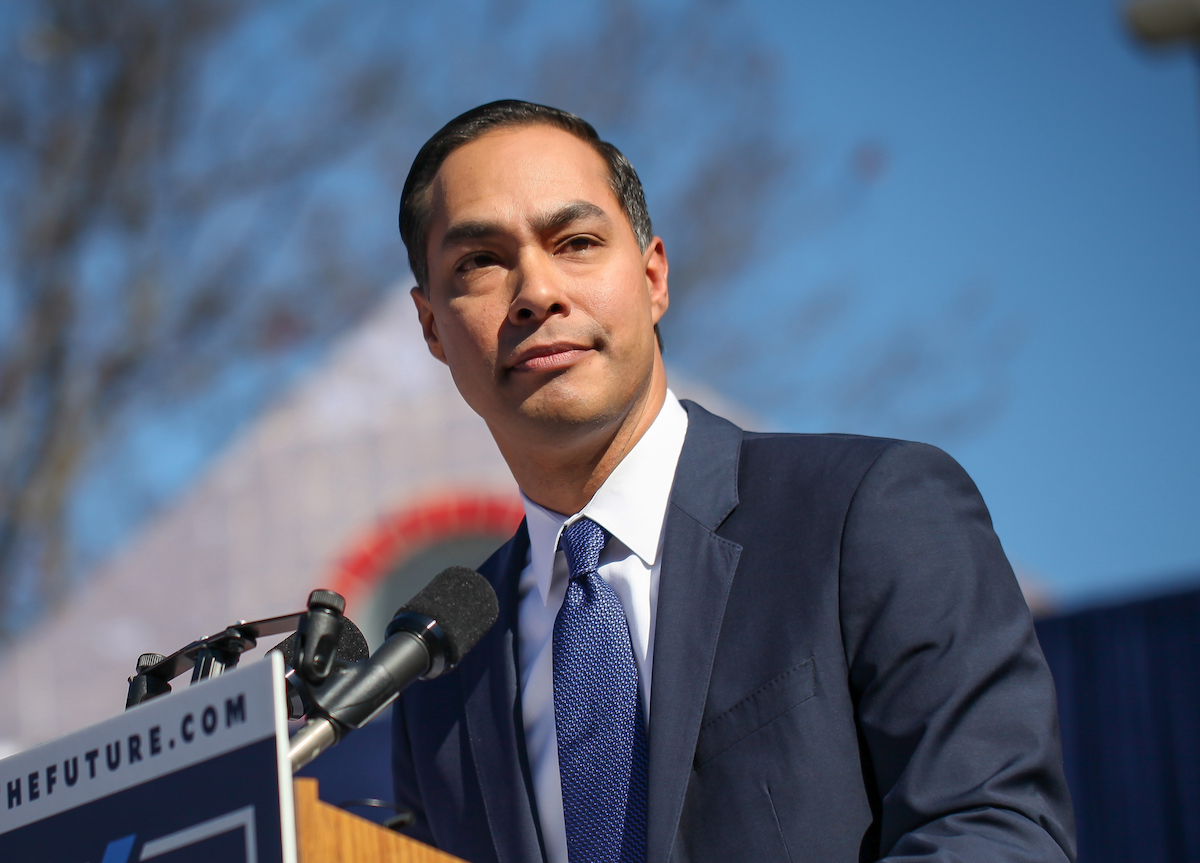 Democratic presidential candidate Julián Castro has become the first candidate to release a wide-ranging plan calling for a crack down on trophy hunting and making animal abuse a federal crime.

“Our plan to advance animal welfare is not only the right thing to do, but will improve people’s lives through responsible pet ownership and a more sustainable agricultural system,” said Castro in a statement.

Castro’s policy, called “The PAW Plan” is his plan a plan to rescue the symbiotic, many-millennia-long relationship between people and animals — one he said is imperiled by climate change and humanity’s irreversible impact on the environment.

Castro, whose strong performance in the first primary debate helped him escape the back of a large Democratic pack, was told on Tuesday that he’s earned a spot on the party’s third round of debates in September.

With his new set of proposals, Castro positions himself among the leading voices for advancing animal protections, something that polling suggests the public overwhelmingly supports.

His ideas include ending the euthanasia of healthy cats and dogs in shelters, making animal cruelty a federal crime and expanding U.S. protected lands. The plan won praise from animal welfare advocates who have pushed 2020 candidates to publish similar platforms and to support animal-friendly legislation.

“We applaud Secretary Castro’s proposal to protect our pets, wildlife, and animals raised for food,” Brad Pyle, the political director at the Humane Society Legislative Fund, said in a statement to The Washington Post. “Voters are lucky to have so many animal protection champions seeking the Democratic Party’s presidential nomination.”

Castro’s championing of animal rights is both a sign of the times and a perhaps inevitable step in a campaign already dominated by dogs, cats and their people, who have so far made them a fixture on the trail and in candidate ads.

Other top proposals in the plan include working to end euthanizing of cats and dogs and expanding protected U.S. lands to 30 percent by 2030, with a goal of 50 percent by 2050. He proposed creating a $40 million grant program to expand spaying, neutering and vaccinations for low-income pet owners, strengthening the Endangered Species Act, banning use of federal land for fossil fuel exploration and ending the import of big-game trophies. Donald Trump Jr., the president’s eldest son, is an infamous big-game hunter.

“Protecting these majestic animals must first start with repealing the Trump administration’s NRA loopholes that allow trophy hunting and enforcing strict penalties on the domestic ivory trade,” the plan reads.

Castro said in his plan that his hometown, San Antonio, went from a place that killed the most pets per capita in the United States to no-kill status in less than a decade. Castro criticizes President Donald Trump and his administration in his plan, saying their response to climate change and ongoing declines in biodiversity has been to dramatically weaken the U.S. Endangered Species Act.

He pledged to appoint an Interior secretary who is not a lobbyist for oil and gas “but a conservation scientist committed to cleaning up Trump’s environmental disaster.”

“Trump values profits over people, individual fortunes over our collective future, and he is the most anti-animal president in our history,” Castro stated. 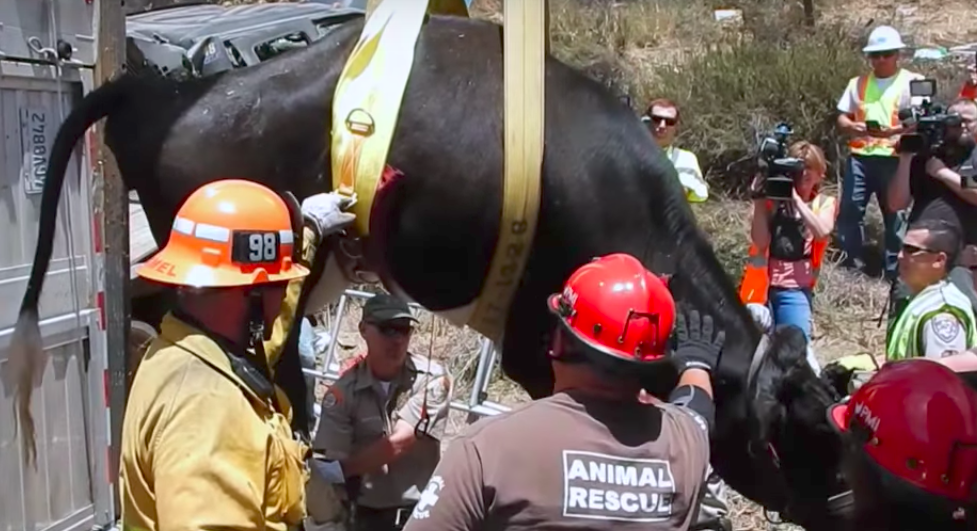 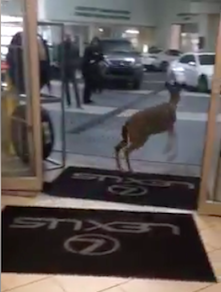