This is sickening to read and the video is so disturbing that we’re not going to post it.

On WhatsApp last month, someone posted a video of a dog tied up and crucified with shoes, debris and cigarettes thrown at the poor critter.

It’s absolutely disgusting the depravity shown as the animal, who is tied up by its four paws to a wall, tries to free himself unsuccessfully.

We won’t post the video, but here is a link if you really want to see it and a petition for you to sign demanding action.

Here’s what it says on the petition:

The video that was posted on social media is absolutely heartbreaking. I am having serious trouble believing people can be that heartless and inconsiderate. Unfortunately, the footage is as real as it can get.

The video shows a dog that was tied up by his legs next to a wall, as a group sick people throw various objects at the dog (I spotted a pair of slippers, I believe). Meanwhile, the animal can be heard screaming in pain. The poor creature tries to untie and defend himself, but is unsuccessful.

The video comes with very little information, unfortunately. All that is known is that the video was taken somewhere in India. But a precise location and the potential identities of the people behind the camera have yet to be revealed. Indian activists are sharing the video using the Whatsapp messaging platform and are trying to find our more information.

If there is anything I want more is to have the cowardly lowlives that mistreated that poor dog brought to justice. They can’t be allowed to walk away. Today is was a harmless dog, tomorrow it could be another innocent pet and the day after they might do this to humans.

Please sign and share this petition, along with the video. Make it go viral so we can draw as much attention on the plight of this defenseless creature as we can.

Please also report to INTERPOL and PETA. They have the necessary capabilities of launching an investigation and producing quickly. Politely ask them to look into this matter as soon as possible. Link to report below. Take action and demand justice! 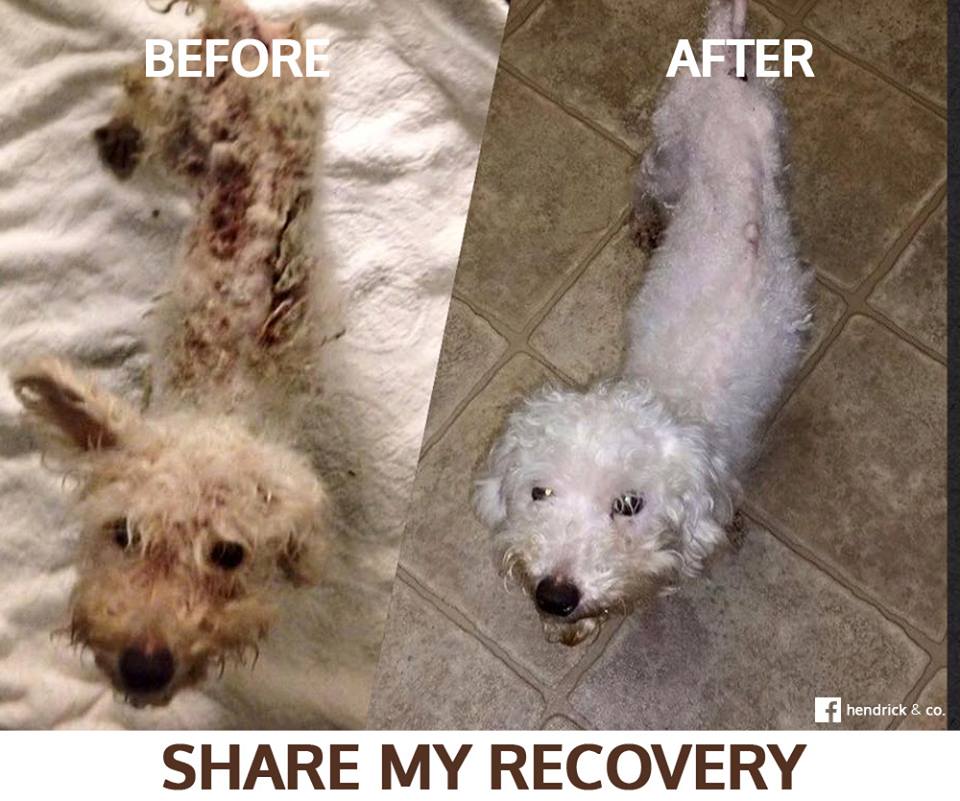 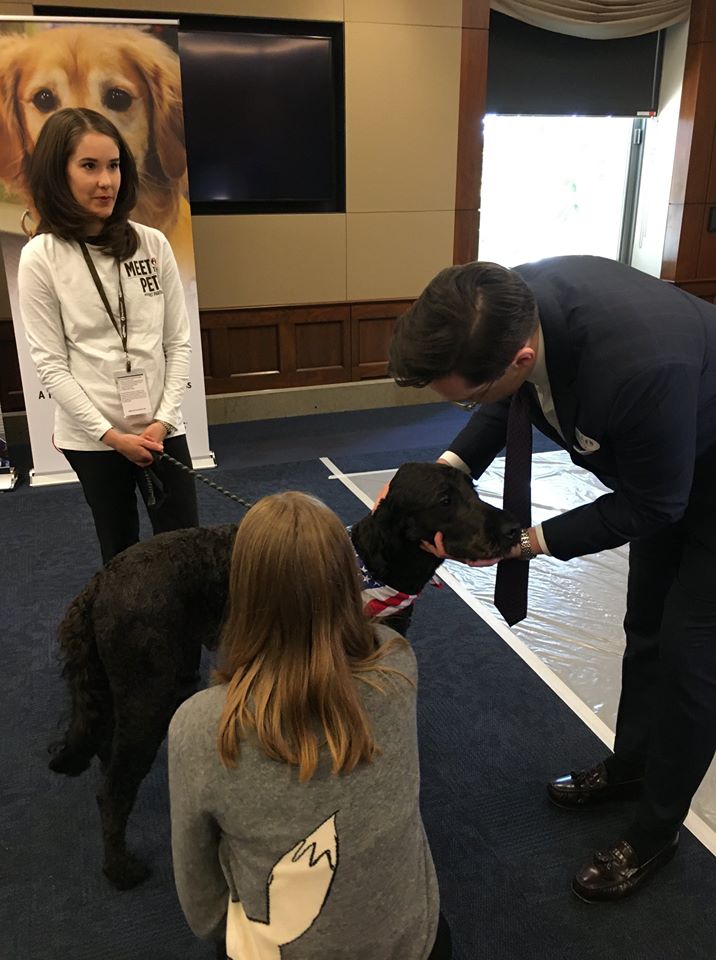 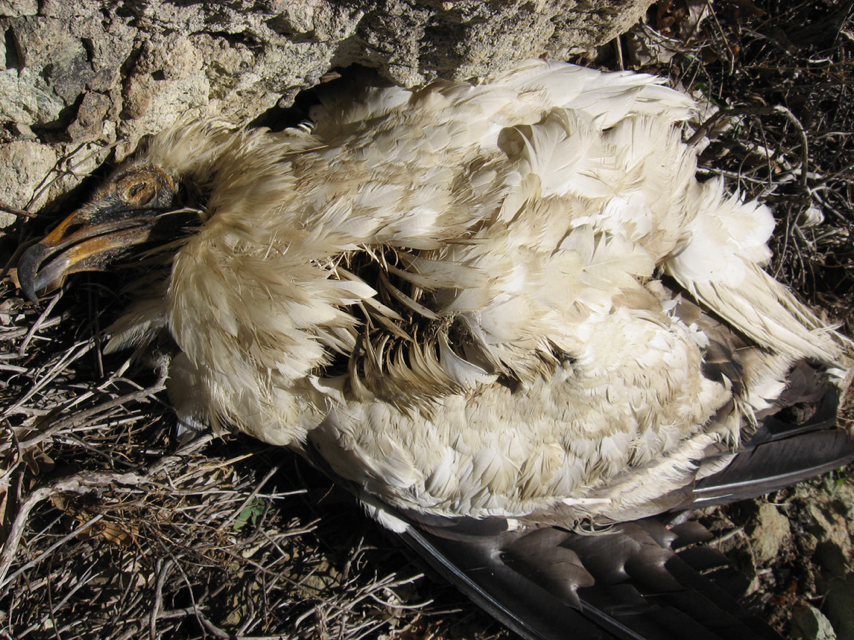