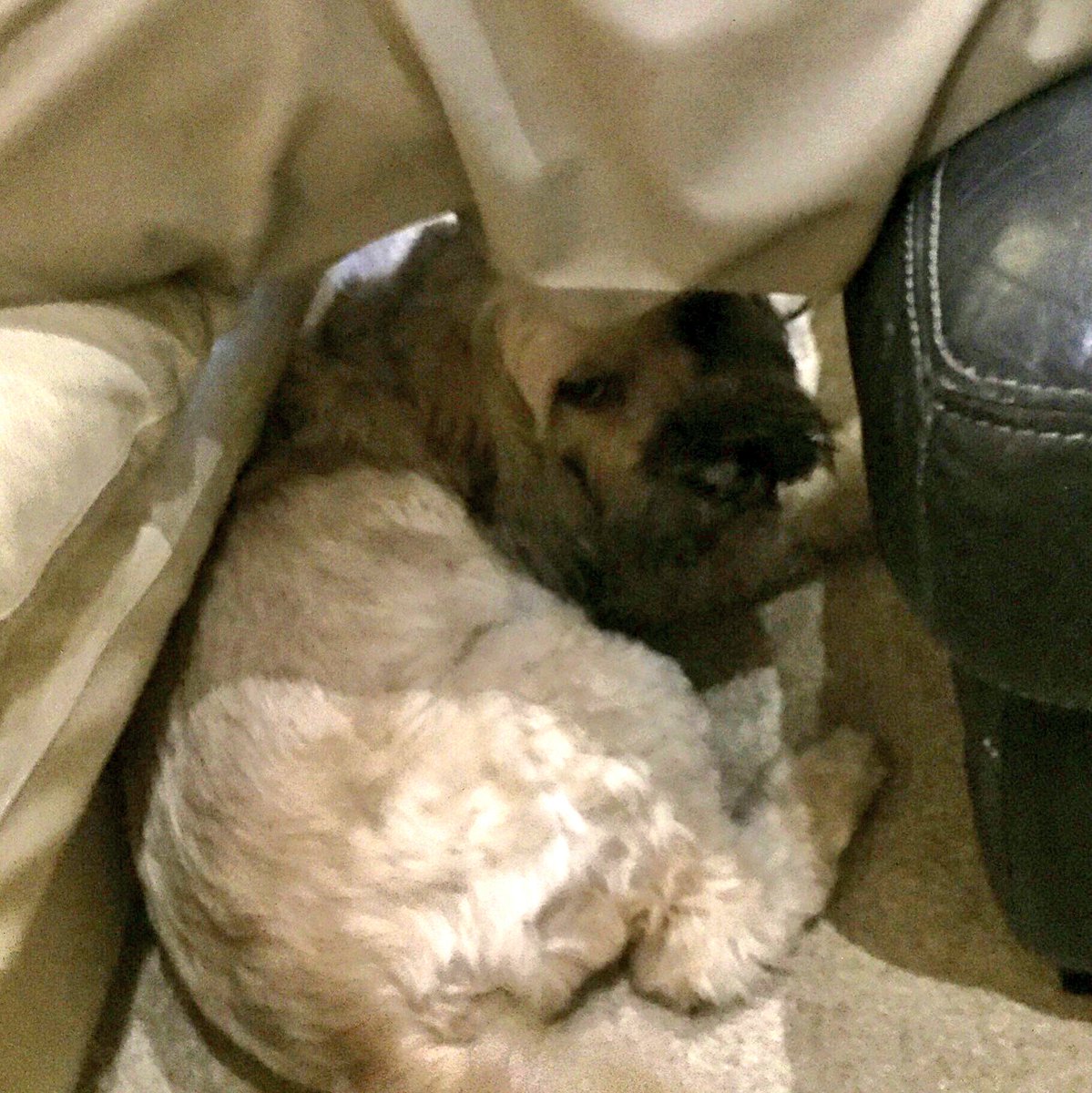 Most of us are guilty of over-doing it during the holidays.

But this dog takes the cake – literally.

And now, the interwebs are lapping it up as Daniel Howell, who’s kind of a big deal on YouTube, highlights the dinner ruined after his pooch pooched the Christmas cake.

That, after taking a serious run at the turkey.

COLIN HOW COULD YOU pic.twitter.com/ef45wxUjE0

But any upset quickly turned to sad laughter.

There will be other cakes.

But man, too bad about this one. It was one fine looking vegan cake. 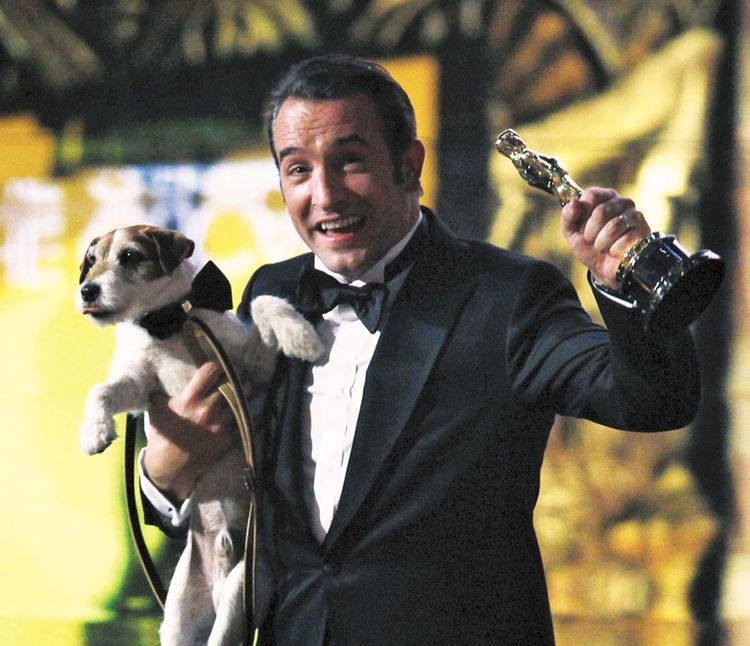 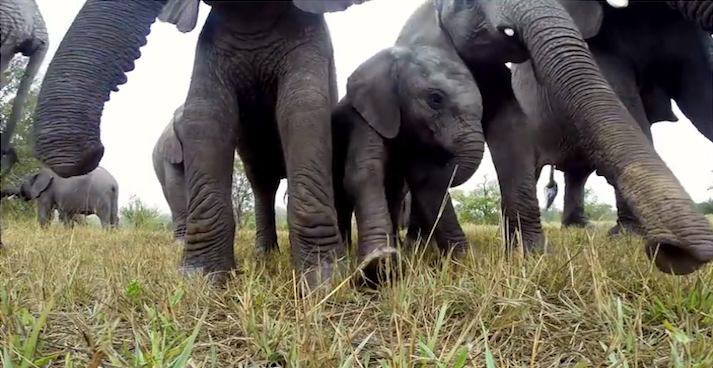 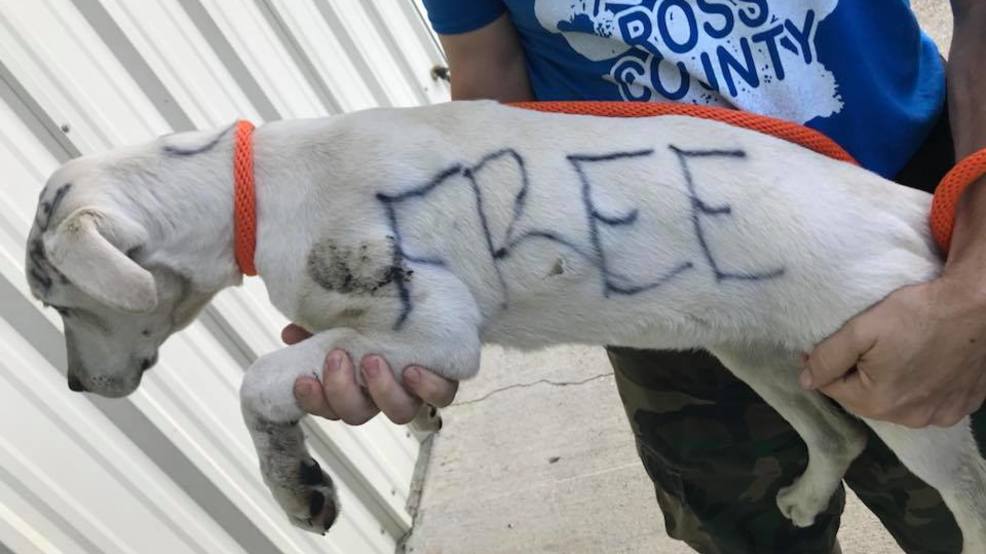