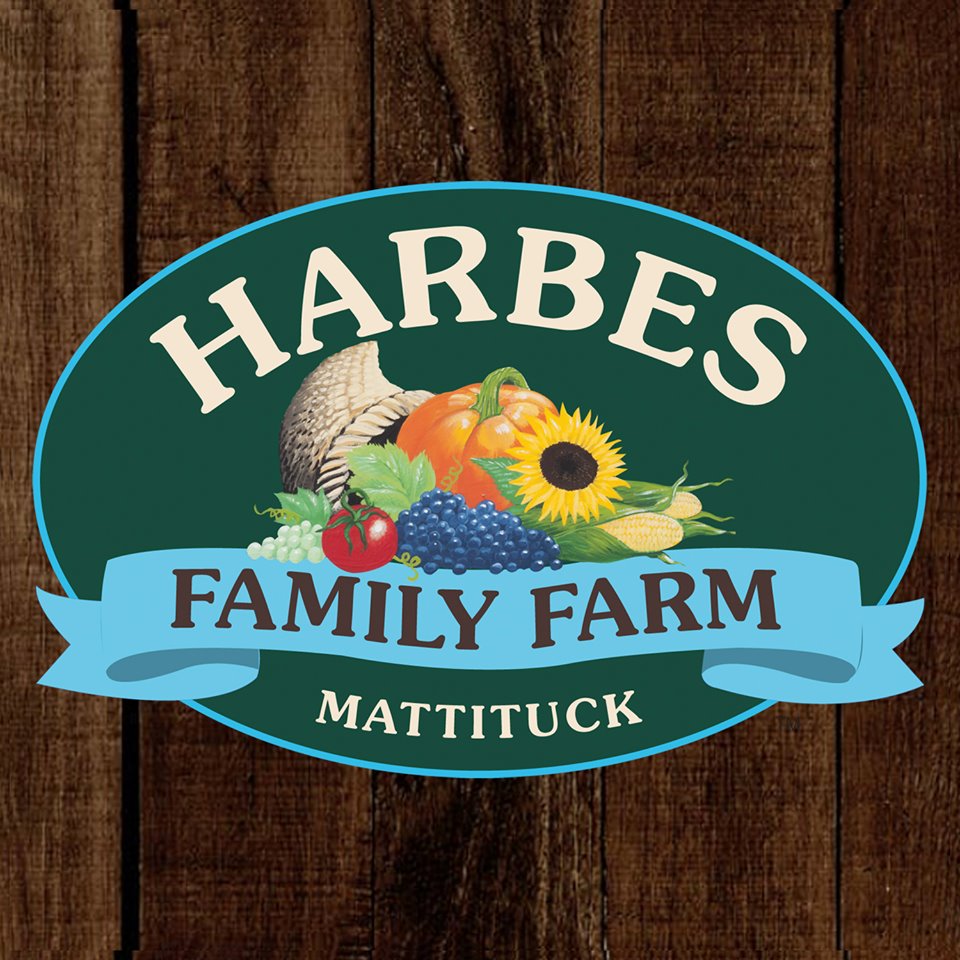 A dog is the lone survivor after a plane crash this weekend that killed two people.

The small plane crashed on the North Fork of Long Island Saturday morning.

The Beechcraft A36 with two people aboard went down at around 9:15 a.m. in Southold after reported engine failure, according to the Federal Aviation Administration.

Southold Town Supervisor Scott Russell told CBS New York that both people on board were killed in the crash. Their names have not been released. A dog who was also on the plane somehow managed to survive.

The plane was en route to Bedford, Massachusetts, from MacArthur Airport. The crash occurred near Harbes Farms.

“A small plane crashed in our field after flying low over our property. Firefighters, police officers and rescue personnel arrived at the scene within minutes and put out the ensuing fire,” Harbes Farms said in a statement. “This is a sad tragedy, and our thoughts and prayers go out to the family of the passengers of the aircraft.”

The National Transportation Safety Board is investigating the crash. 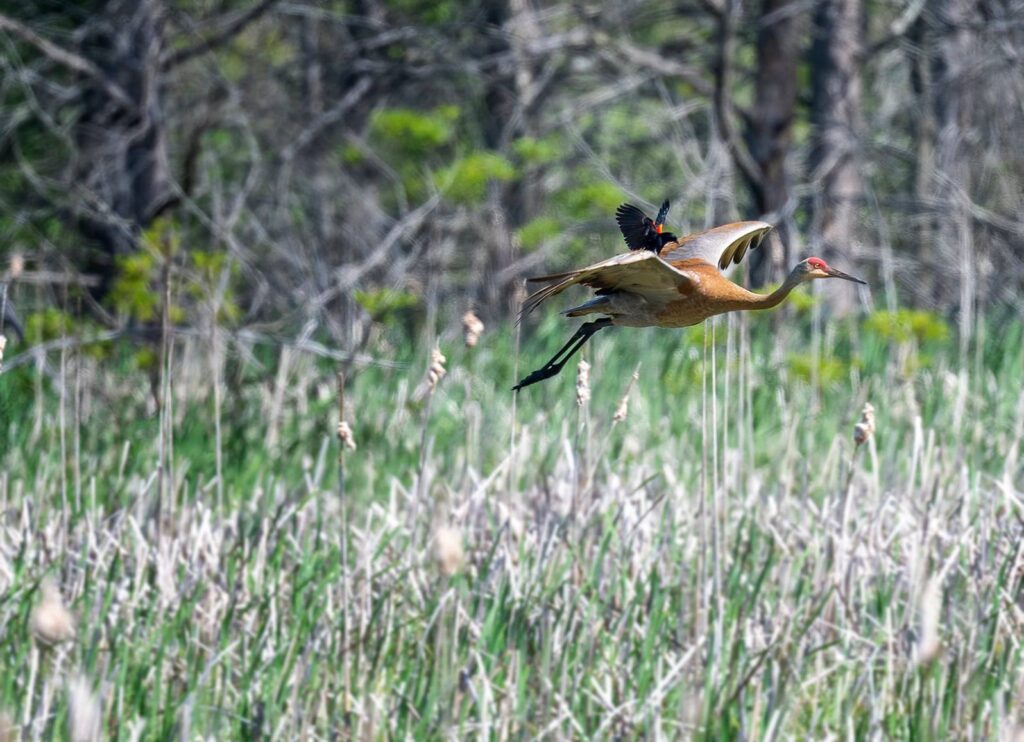 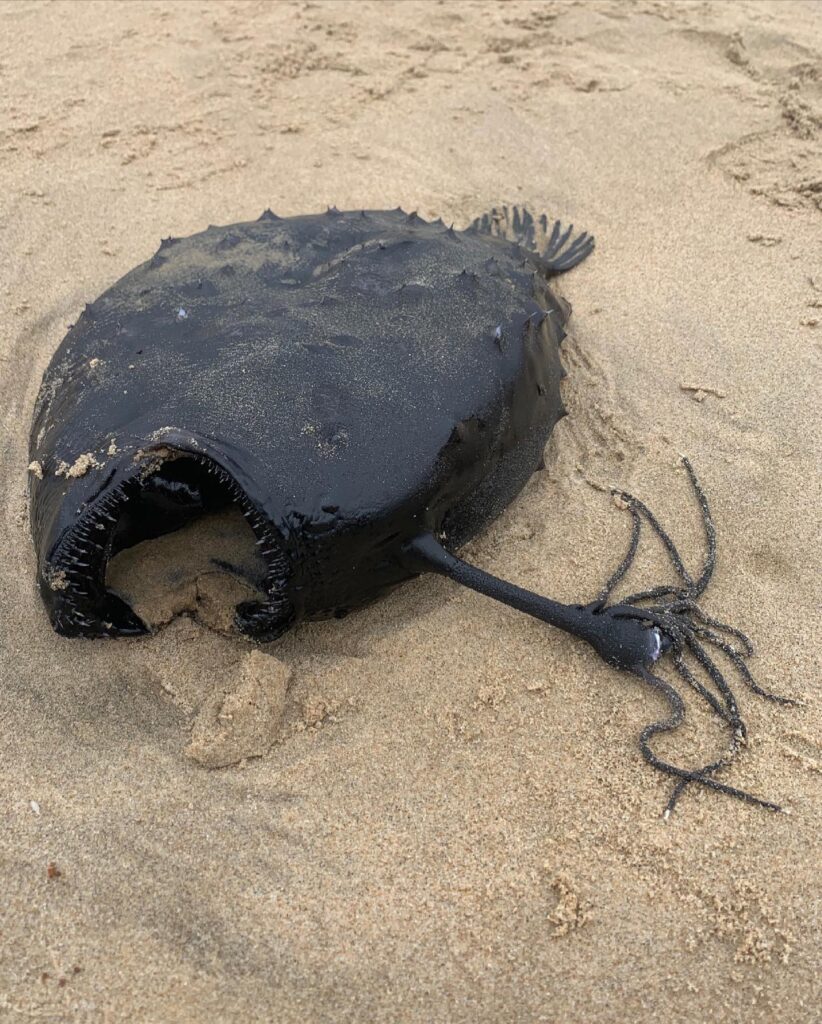 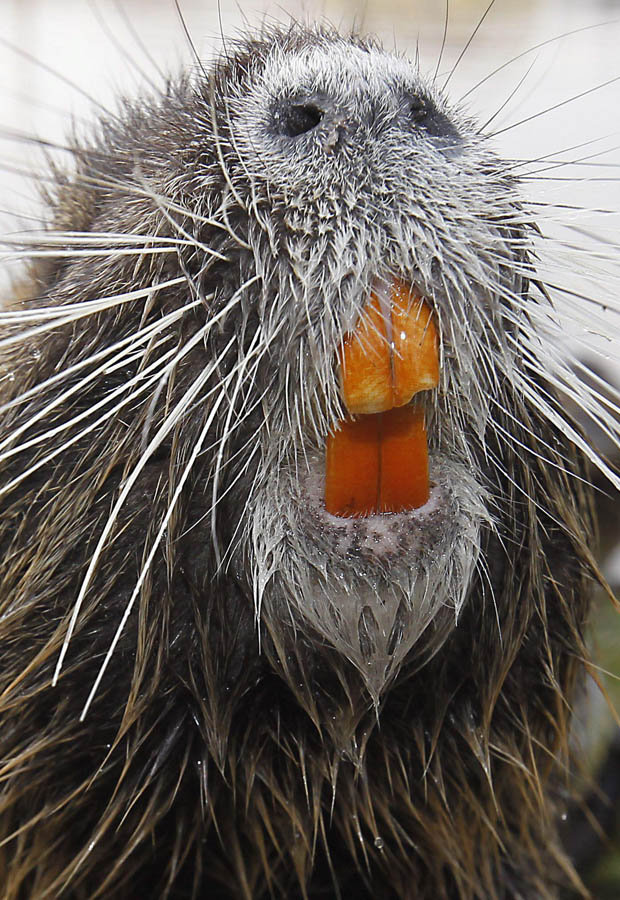