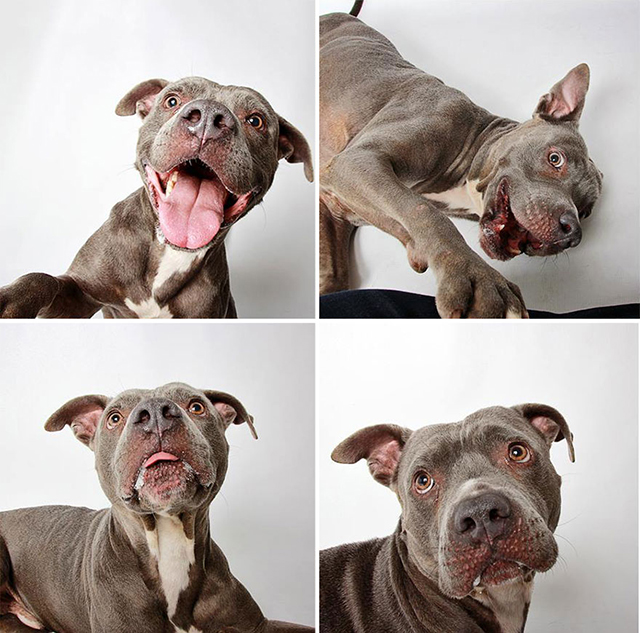 There’s an obvious intent behind these candid dog pics. It’s futile to resist cute doggies in a photo booth.

The Humane Shelter of Utah, the folks behind the hilarious holiday feast video last Christmas, are using a new technique to get dogs adopted.

Put a dog inside a photo booth, aim a treat at them in the general vicinity of their mouth, and what you get are some pretty cool pictures. 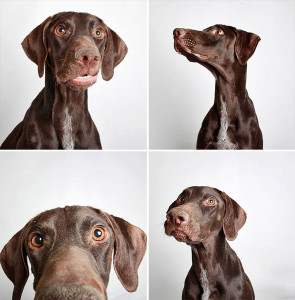 The Humane Societ of Utah uses humour and social media to get the message out about dogs in needs. It’s a message that needs to be heard. Every year in the U.S. alone, six to eight million shelter dogs and cats are taken in. Only about half of them find a home. 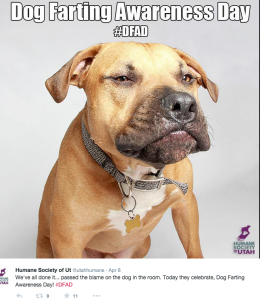 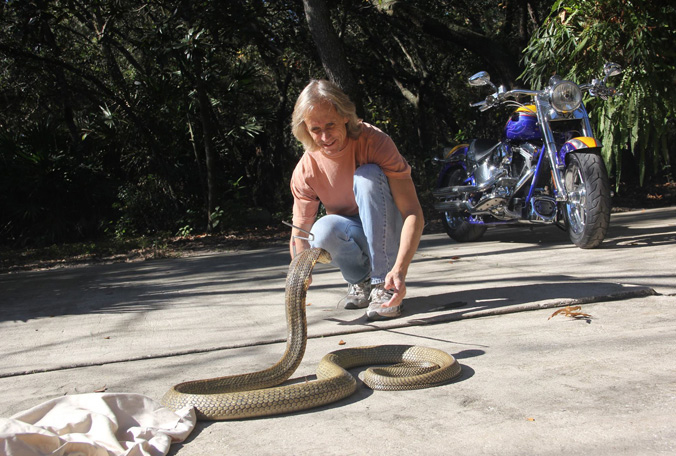 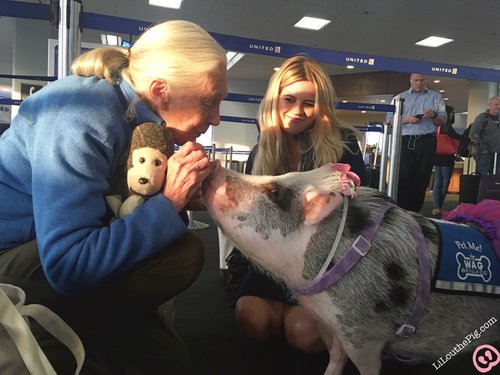