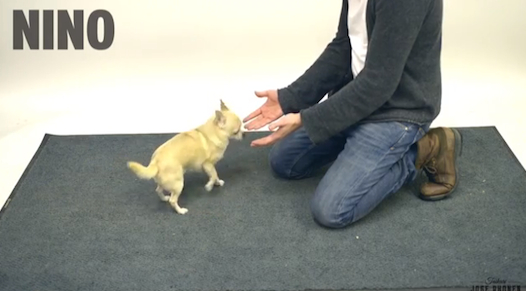 Ever wanted to know how dogs react to magic? No? Never? Well, Jose Ahonen, a magician and mentalist from Finland, set out to find out.  In a video posted on YouTube, Ahonen presented treats – and then made them disappear – before the eyes of a series of pooches.

Dogs variously barked, appeared confused or as amazed as humans who are mystified by a magician’s touch, attempted to sniff out the secret of the trick or showed cat-like disgust ran away.

“By the way,” Ahonen noted on the video, “all the dogs got treats before and after the trick.” 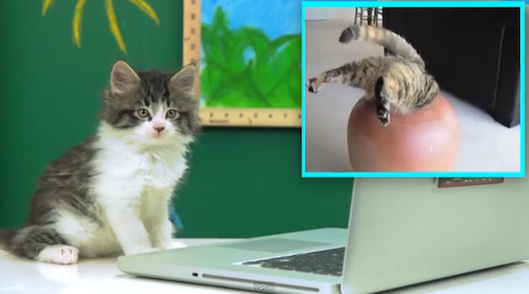