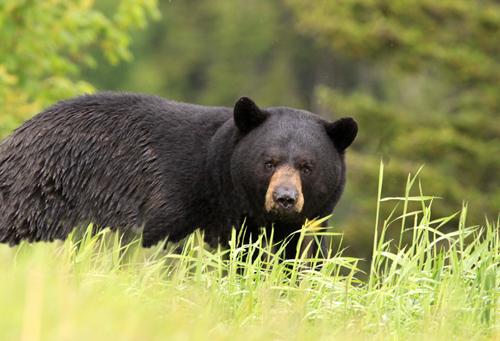 They’ve been used for important scientific research that couldn’t otherwise be undertaken. In Mexico, they were using drones to check on the status of vaquitas, an endangered species of porpoise.

But drones have also caused critters problems. Tourists flying them in Zion National Park have been harassing bighorn sheep and chimps and eagles have both been filmed in one-on-one encounters with drones, seemingly annoyed by them.

Just this week, a drone operator was fined $1,000 for being too close to a pod of orcas off the B.C. coast.

Now new research shows that bears get elevated heart beats when drones are flying overhead of them.

University of Minnesota researchers reporting in the journal Current Biology have found that drones do stress bears out.

As humans probably react with accelerated heart rates if a UFO was flying overhead, so do bears. While UAVs have become increasingly valuable to wildlife researchers, allowing them to observe animals, including endangered species, in their natural settings from long distances and over difficult terrain. In India, for example, attempts to use drones to watch for poachers against tigers were denied. 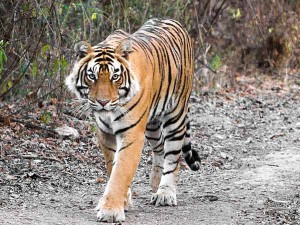 Until now, researchers thought the animals were taking these encounters in stride. For instance, American black bears rarely seem to startle or run away when a UAV comes near. But the new study reveals that despite the bears’ calm demeanor when in the presence of UAVs, their heart rates soar, a sign of acute stress.

Some of the spikes in the heart rate of the bears were far beyond what we expected,” says Mark Ditmer, a post-doctoral researcher in the university’s Department of Fisheries, Wildlife and Conservation Biology. “We had one bear increase her heart rate by approximately 400 percent—from 41 beats per minute to 162 beats per minute. Keep in mind this was the strongest response we saw, but it was shocking nonetheless.”

The collars sent the researchers an email with each bear’s location every 2 minutes while the bio-loggers captured every heartbeat. Then Ditmer and his colleagues programmed a UAV to fly to the bear’s most recent location.

In the end, the researchers were able to analyze their data very precisely to find out whathidden effects their UAV flights—which lasted only a brief 5 minutes due to battery life and other logistical constraints—might have had on the bears. 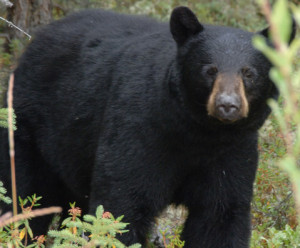 In 18 UAV flights taken in the vicinity of four different bears, individuals only twice showed any major change in their behavior in response to the UAVs. However, the bio-loggers revealed consistently strong physiological responses. All of the bears in the study responded to UAV flights with elevated heart rates. Fortunately, the bears recovered very quickly.

Without the use of the bio-logger, we would have concluded that bears only occasionally respond to UAVs,” Ditmer says.

The researchers say it will now be important to consider the additional stress on wildlife from UAV flights when developing regulations and best scientific practices. UAVs are growing in popularity for many uses in addition to research—for example, to discourage poachers and track down wildlife for ecotourists. In many countries, few rules are in place to guide UAV use.

UAVs hold tremendous potential for scientific research and as tools for conservation,” Ditmer says. “However, until we know which species are tolerant of UAVs, at what distance animals react to the presence of UAVs, and whether or not individuals can habituate to their presence, we need to exercise caution when using them around wildlife.”

Ditmer and his colleagues are now working with captive bears to find out whether the animals can get used to overhead UAV flights over time and, if so, how long it takes.

The research was funded in part by the university’s Institute on the Environment and the International Association for Bear Research and Management. 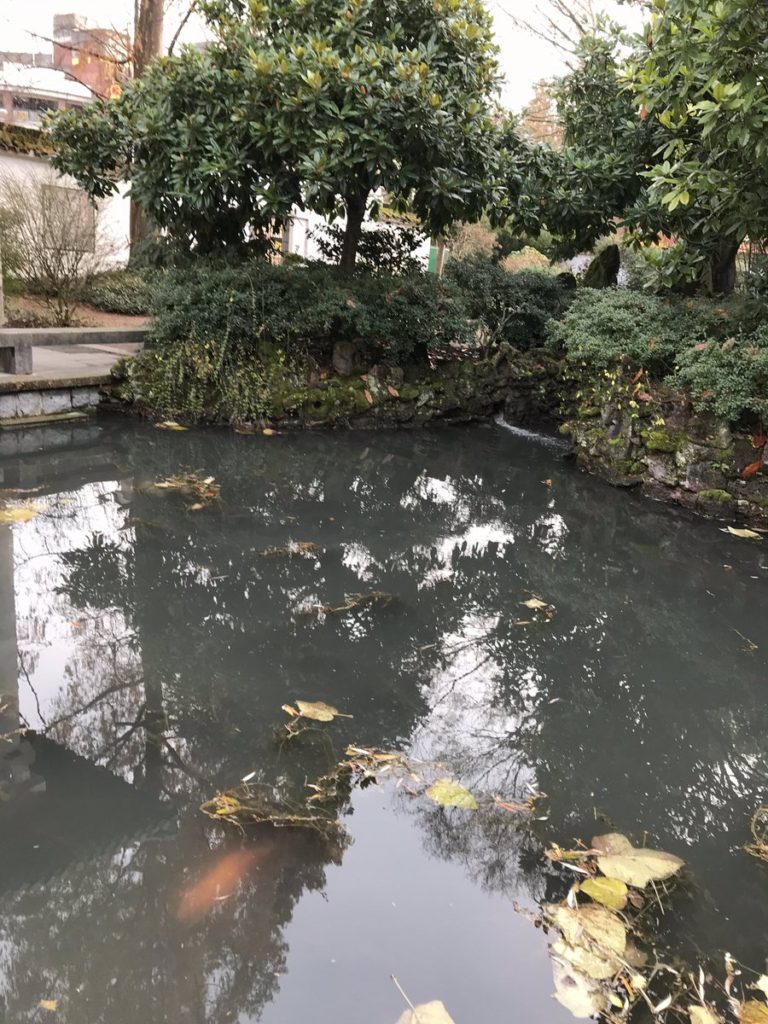 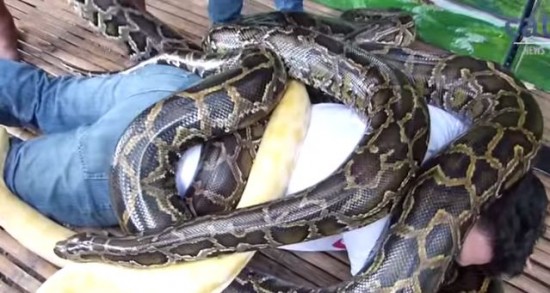 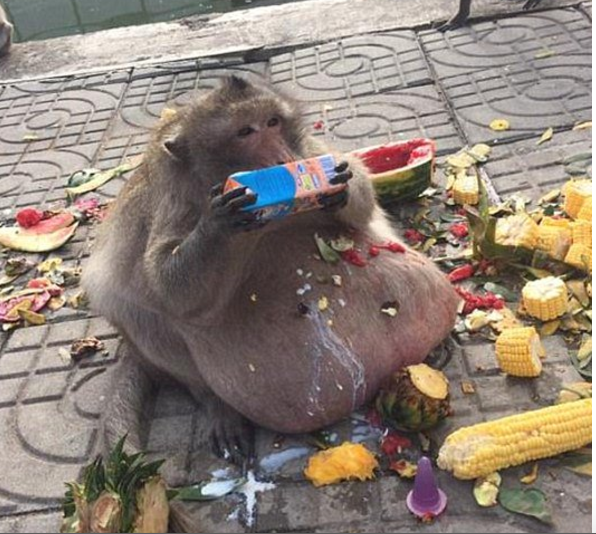