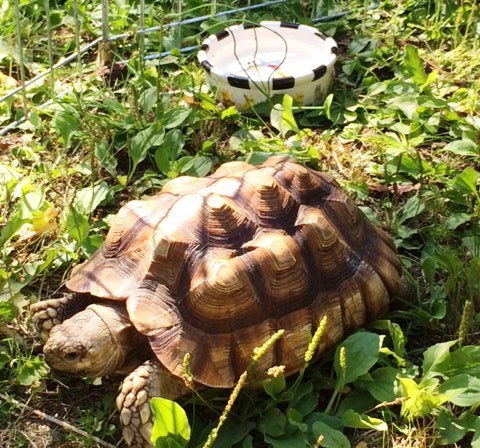 Eddie the turtle was far from home when he was found recently in Burnaby, B.C.

The African spurred tortoise is native to the southern edge of the Sahara desert in northern Africa. How it ended up 15,000 + kilometres away near Simon Fraser University is a bit of a mystery.

The tortoise came into the care of the Burnaby SPCA after a Good Samaritan found him.

The third-largest species of tortoise in the world, the African spurred tortoise is native to the southern edge of the Sahara desert in northern Africa and have specific diet and living environment requirements that exotic pet owners may be unaware of or unable to provide, according to Dr. Sara Dubois, chief scientific officer at the BC SPCA.

These tortoises belong in the desert. They can live up to 150 years and can weigh up to 200 pounds, and pet owners may not realize how hard it can be to provide for their needs…Eddie can out-live several owners. The fact he was found as a stray is even sadder since he could have easily been killed by a car. Leaving him to fend for himself alone is horrible.”

Current exotics laws don’t prohibit their sale, so stories like Eddie’s really emphasize the need to change such laws, Dubois said in a statement from the SPCA.

An expert reptile veterinarian has been consulted and will be recommending a placement for Eddie, whom SPCA staff hope will eventually be re-homed in a sanctuary that caters to his species.

Photo supplied by BC SPCA 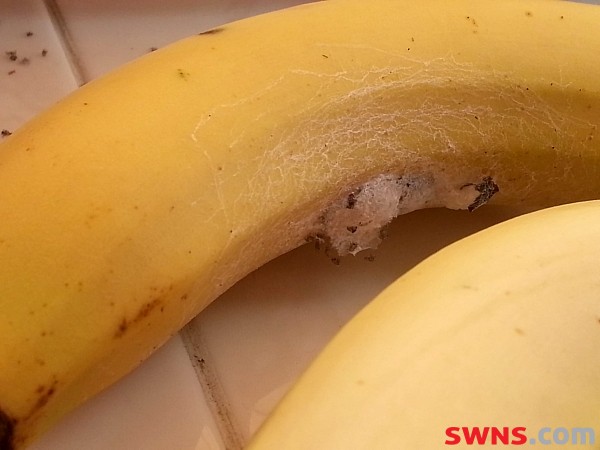 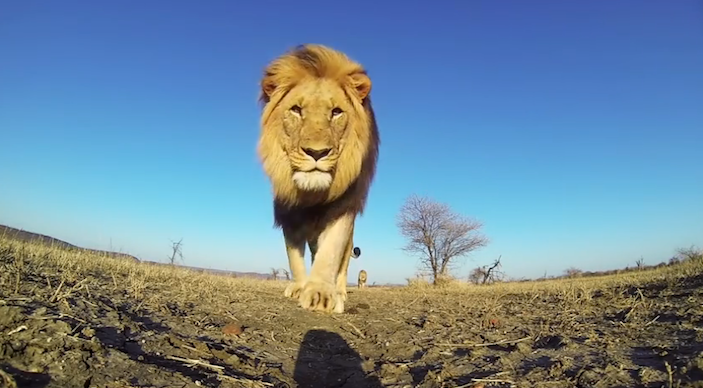