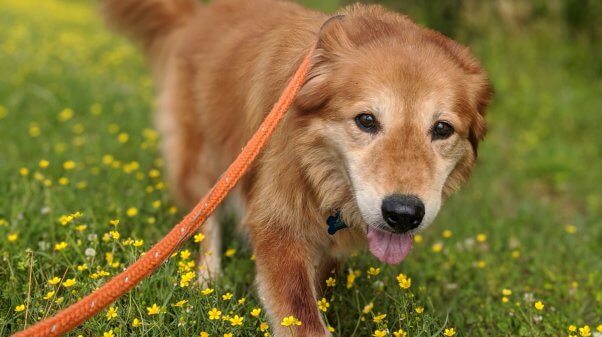 For Mingo, they were unfamiliar feelings: warmth and love.

For seven years, the Golden Retriever lived in a chain-link, 6-by-10-foot outdoor kennel on her own with little attention paid to her.

Fieldworkers with PETA, the People for the Ethical Treatment of Animals, would visit her often — and complain to local authorities.

The dog often had no food or water. She had little to do with no toys or chance for exercise.

“Authorities refused to intervene, so for seven years, PETA’s fieldworkers visited Mingo as much as they could, giving her water, food, and affection,” PETA said in a statement earlier this month.

The dog even dug a hole to get away from the summer heat.

Eventually, Mingo’s owner relented — only because the dog’s health was failing.

Mingo, now about 10, now has her best years behind her.

But the fieldworker who never gave up Mingo, took her home.

Mingo now spends her days going for walks, snuggling and playing with her new fur brother.

“Mingo is savoring every second of her new life and now receiving the kindness and respect that she was long denied as a lonely ‘outside dog,'” PETA Senior Vice President Daphna Nachminovitch, said in a statement.

“There are countless other dogs like Mingo still out there,” Nachminovitch added. “And PETA encourages caring people to help them by pushing for laws that prohibit keeping dogs caged or chained outdoors alone and forgotten.” 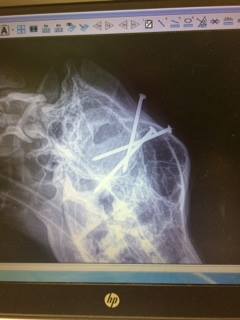 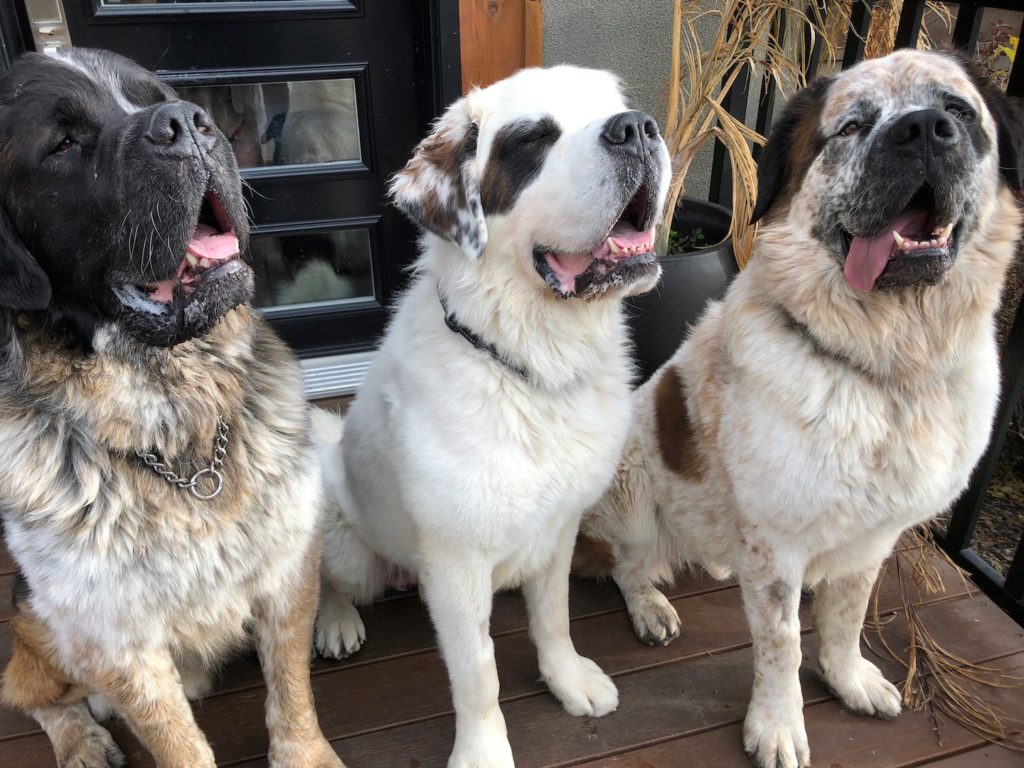 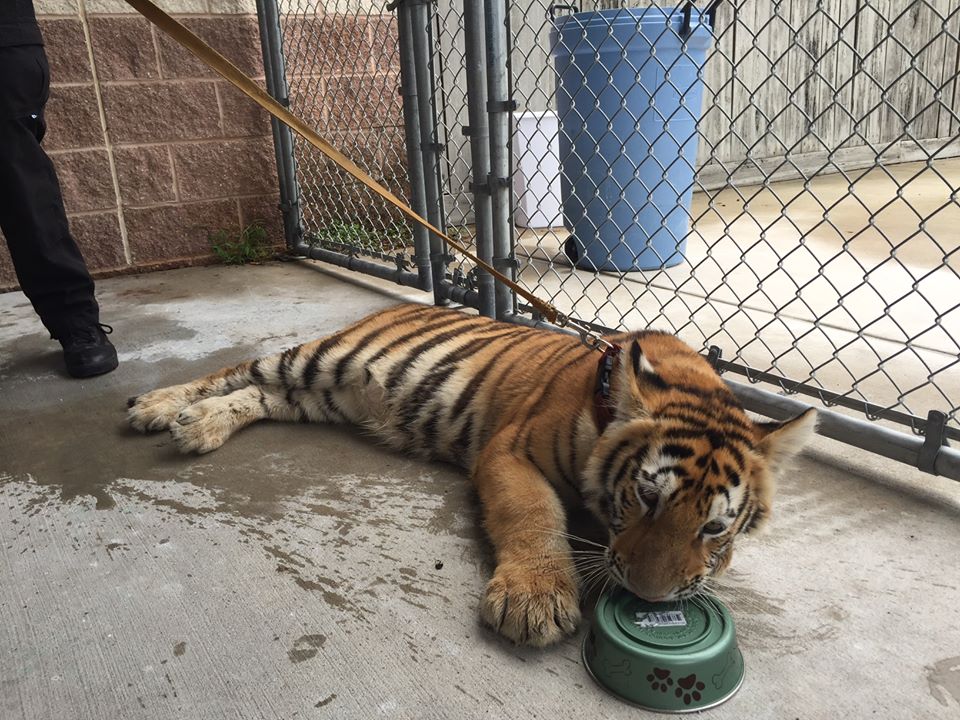