This is not your usual roadside attraction.

But an emu was spotted sauntering along a road in Mount Brydges, which is west of London, Ont.  The creatures are normally indigenous to Australia, but there is a small emu farming industry in Canada.

“If anyone is missing an emu/ostrich (I can’t tell the difference) this guy is currently walking down Muncey road!” she wrote.

Which prompted others to share the encounters with other big birds.

Jessica Austin adding, “Not only one that’s been at large in the area. Woke up to big bird in our pasture one morning 7yrs ago.”

“And,” Austin continued, “He got too close for comfort.”

There’s still no word on the bird’s current whereabouts, or who owns it.

For now, let’s just call it a free bird. 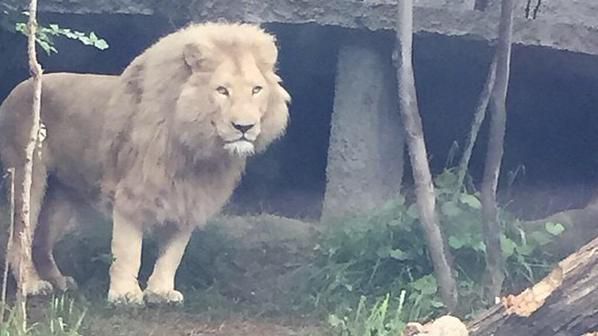 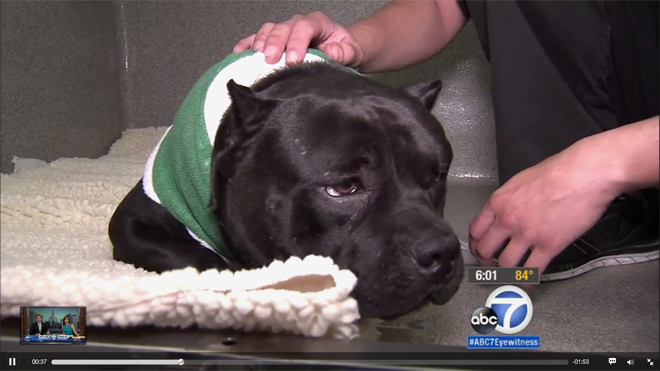 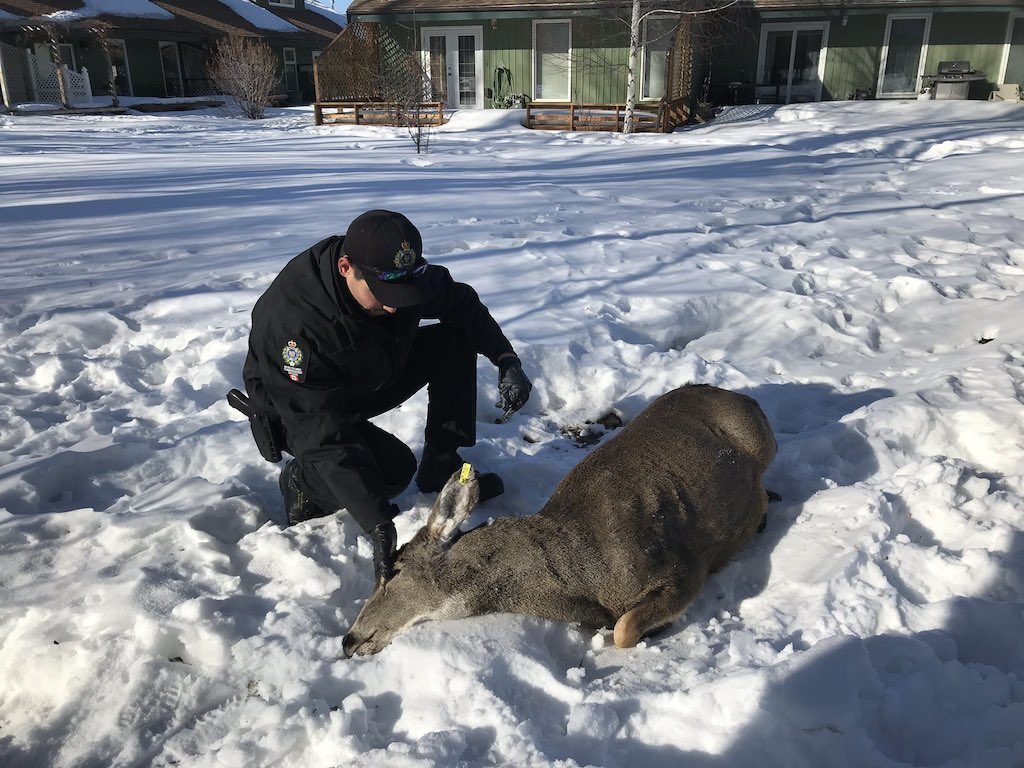