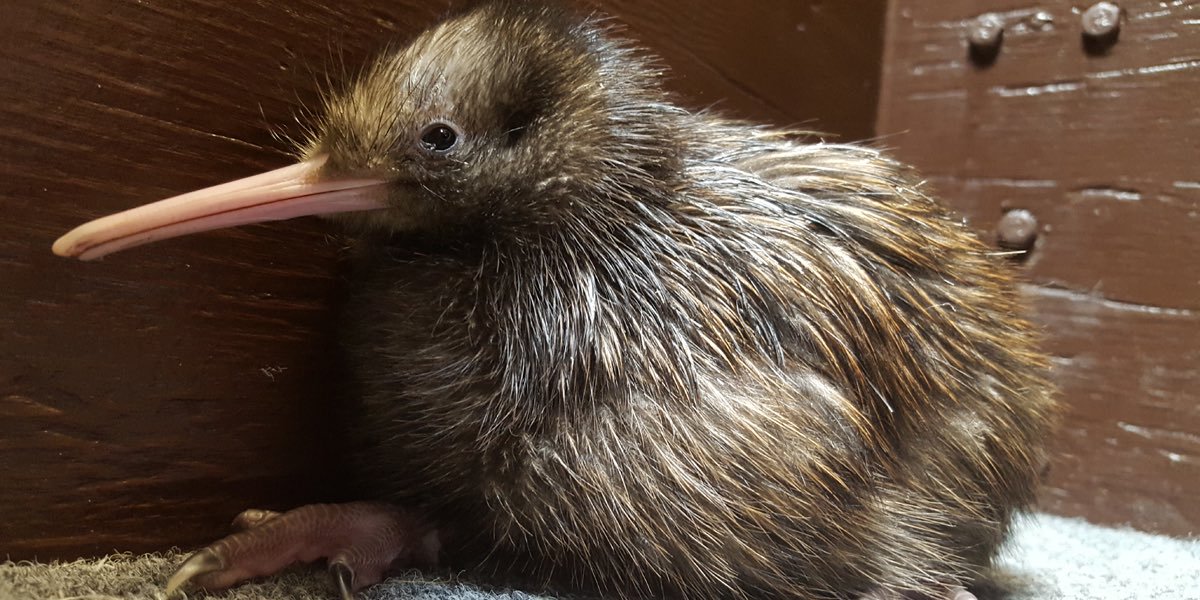 And now, keepers at the Smithsonian Conservation Biology Institute are looking for a name befitting the endangered female brown kiwi chick, which hatched in the summer.

The Institute in Front Royal, Virginia, along with the Embassy of New Zealand in the United States are asking the public to help name her.

“Keepers describe the chick as fairly calm and laid-back, though she could become more cautious as she matures,” the institute says.

The chick hatched between July 29 and July 30 to parents Ngati Hine Tahi and Ngati Hine Rua. Both parents were gifts from New Zealand.

The flightless, nocturnal birds are sacred to the Maori people in New Zealand. The institute even repatriates feathers molted from its kiwi to New Zealand.

The bird are native to New Zealand, where they are considered endangered due to non-native predators introduced by people. Back in 1975, the institute made history becoming the first facility to hatch a brown kiwi outside New Zealand.

Brown kiwi are monogamous and usually mate for life.

And this chick is the fifth offspring for her parents, but this bird is their first female chick.

Kia ora to @NationalZoo who continue to play a leading role in #Kiwi conservation & global efforts to save wildlife species from extinction. https://t.co/yOPGUzz2Oe

And experts quickly learned a thing or two about her.

Mealworms are her preferred food and, in the past three months, she has tripled her weight to a normal 2 pounds (908 grams) for her age.

“Since kiwi are nocturnal, she spends most of her day sleeping and only interacts with keepers during routine health checks and weigh-ins,” keepers said.

You can enter a name until Nov. 5 at 11 p.m. EST with these parameters in mind:

The public will then get to vote. 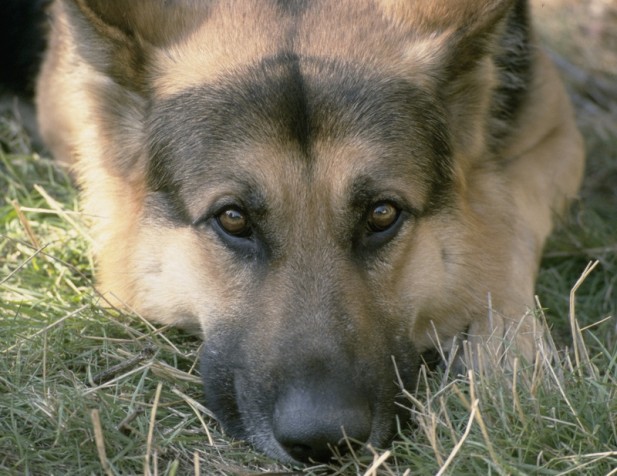