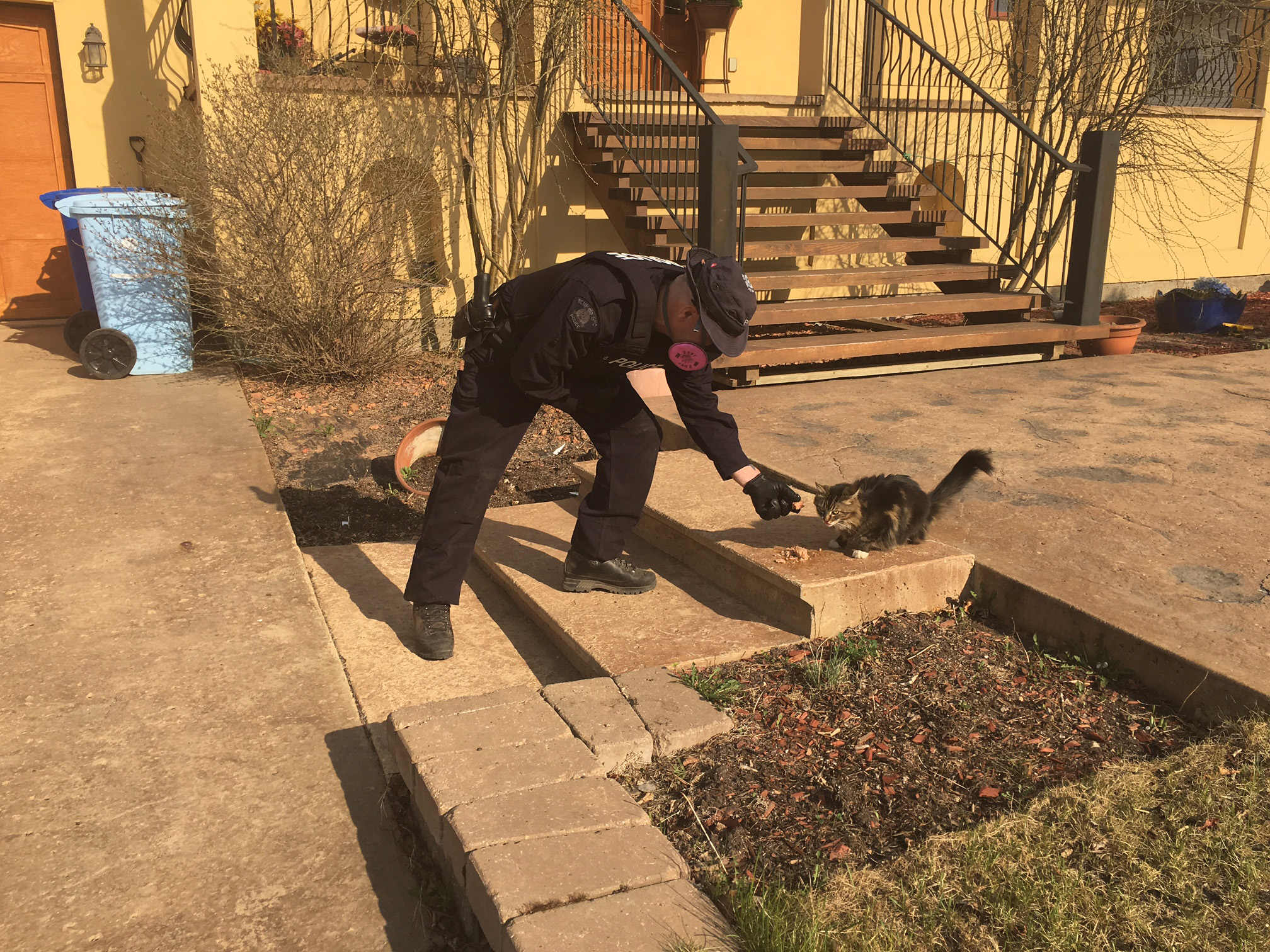 The images are both heartbreaking and heartwarming.

Dogs, cats, snakes, horses, hedgehogs and every other critter imaginable lost, found and fate unknown in the wildfires raging in northern Alberta this week. Authorized personnel – and well-meaning volunteers – are on rescue missions to retrieve animals left behind during the mass evacuation of Fort McMurray.

More than 80,000 people were forced out of the city. Some from work, home and school. Some fleeing with the clothes on their back and no time to pack their pets.

Social media and official campaigns to retrieve the pets have sprung up. Airlifts have taken place as both WestJet and Canadian North have flown a cabin full of dogs, cats and more to safety.

Flight attendant Wanda Murray posted a series of photos from the cabin of her Canadian North flight with this comment:

RCMP have also started the door to door rescue process.

But other people are still looking for their pets posting desperately to the Fort McMurray Fire Emergency Animal Assistance Facebook group. Gut-wrenching pleas for the safe rescue of their companions grows as more and more photos of missing pets are posted.

There’s also the official emergency pet rescue effort and alert that can be filled out through the Regional Municipality of Wood Buffalo.

But the stories of reunion and despair are enough to bring tears to the eyes of even the most stoic observers.

A number of other rescue organizations, shelters and animal lovers are pitching in to help send supplies and donations to help the animals.

By May 9, a week into the crisis, the Alberta SPCA, Calgary Humane Society and Wood Buffalo Animal Control Services had spent days going house to house.

“They have fed, watered, assessed and removed hundreds of animals to the staging area,” the SPCA said.

The rescued animals are being moved to the provincial capital with the help of the Edmonton Humane Society, the Alberta Veterinary Medical Association and the Alberta Spay Neuter Task Force, the SPCA said.

UPDATE: Crews are working 24/7 to rescue animals. Hundreds of pets from #ymm arrived in Edmonton this morning. pic.twitter.com/miX3GaciKz

The RCMP continue to come across wayward critters, too. Mounties have posted these photos of their encounters with dogs, horses and even, a pig. Those animals too are being moved to safety.

An appreciative Fort McMurray resident found our officers today. After a water break he was taken to animal control. pic.twitter.com/uvUSAANstD 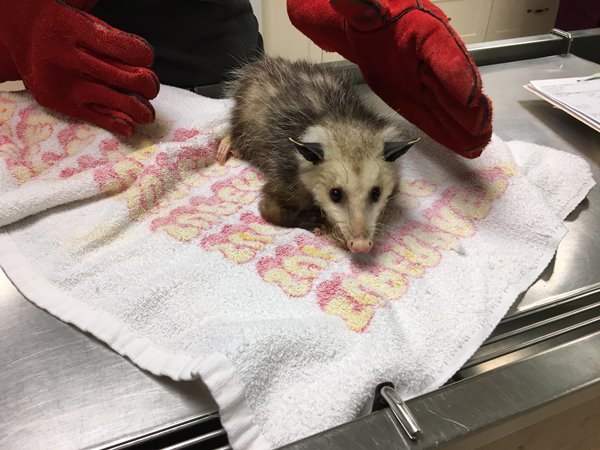 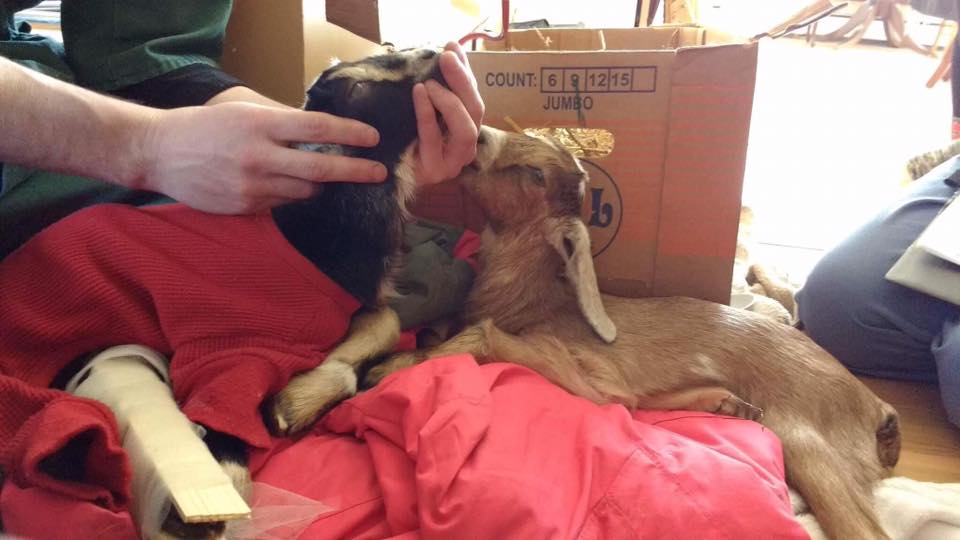 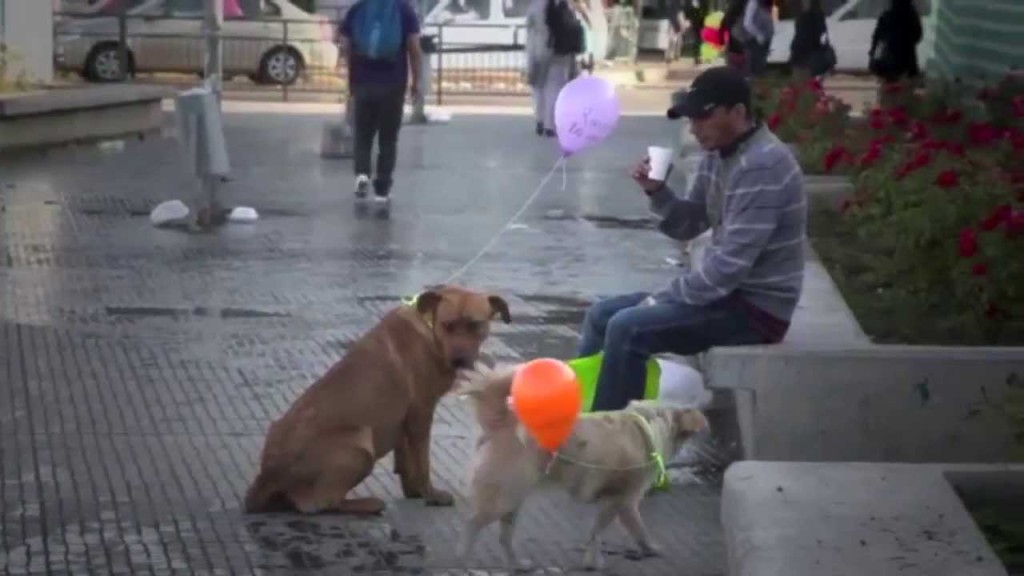