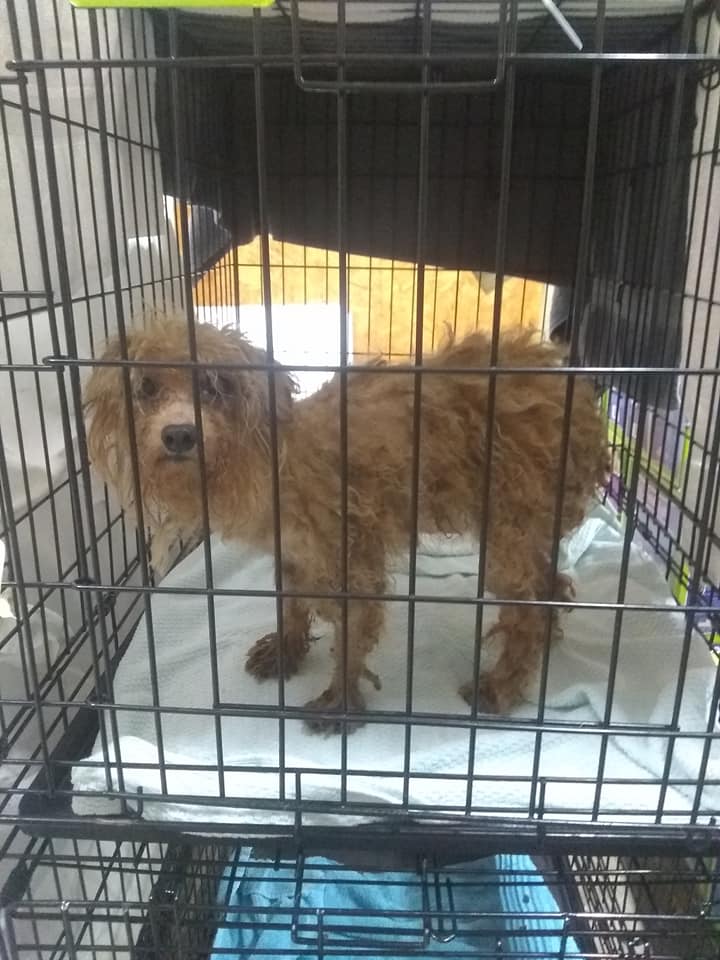 Hundreds of dogs have been rescued from an alleged puppy mill in one of the largest hoarding cases in Georgia’s history, according to animal welfare groups.

The Humane Society of Valdosta Lowndes County said it took four days to dismantle the large breeding facility, where cages upon cages were found with animals in deplorable conditions.

“Many of the dogs were coated in feces, had extremely overgrown nails and damaged teeth. They have never known a quiet life of love outside of a cramped cage,” the humane society posted on Facebook this week.

The HSVLC, along with the USA Rescue Team, helped move 630 dogs off the property.

A coordinated effort to transfer the animals to other rescue organizations in Georgia and nearby states is still underway.

They are also looking for foster homes.

The work to help the animals began right away.

“We would also like to thank the volunteers that were at our building through the night who spent hours cutting out matted fur, giving baths, and loving these poor dogs,” the HSVLD said. “They were shockingly trusting and calm as if to say ‘thank you for saving me. I know you are here to help.'”

Care for this animals is already expensive, the groups say.

Releash Atlanta called it an “extreme hoarding puppy mill case,” and took in animals even though it was already swamped.

Extreme cost for care is why they are all looking for donations.

USA Rescue Team said they have spent “quite a bit” of their money to buy supplies to help in the rescue, relocation and care of so many animals.

“Someone who wishes to remain anonymous has offered to MATCH, dollar for dollar, donations to the USA Rescue Team, up to $5,000 from this post!” the organization said in an update. “We have one week to see how much will be matched. We could not be more thankful!”

Some of the dogs need a lot of treatment and rehabilitation.

But others are already ready for adoption.

The case started with a phone call last week.

According to The Atlanta Journal-Constitution, the Georgia Department of Agriculture reached out to the Berrien County Sheriff’s Office to inspect dog breeder, which had reached out asking for help.

According to The Berrien Press, the dog breeder, Reason Craig Gray, of Nashville, GA, also surrendered his Pet Dealers License to the Georgia Department of Agriculture over the weekend.

The investigation is ongoing.

But animal welfare groups are urging people to careful about where they buy their puppies. 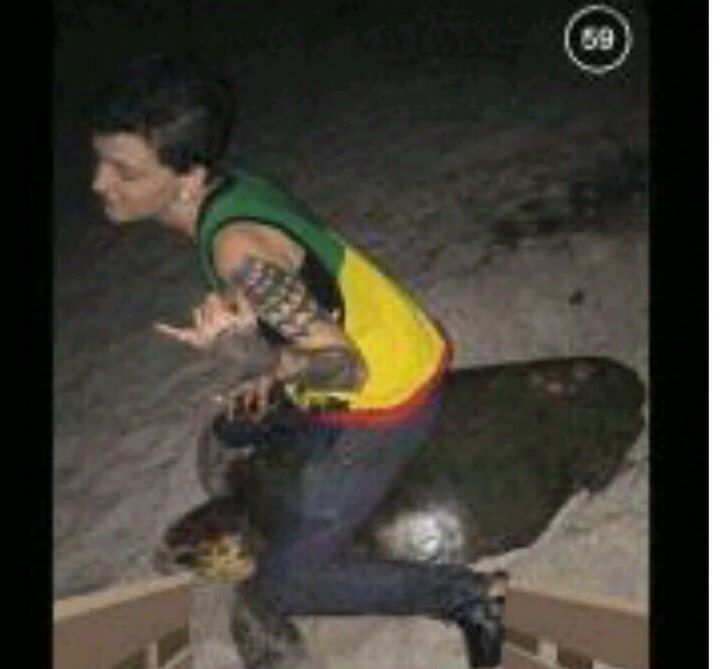 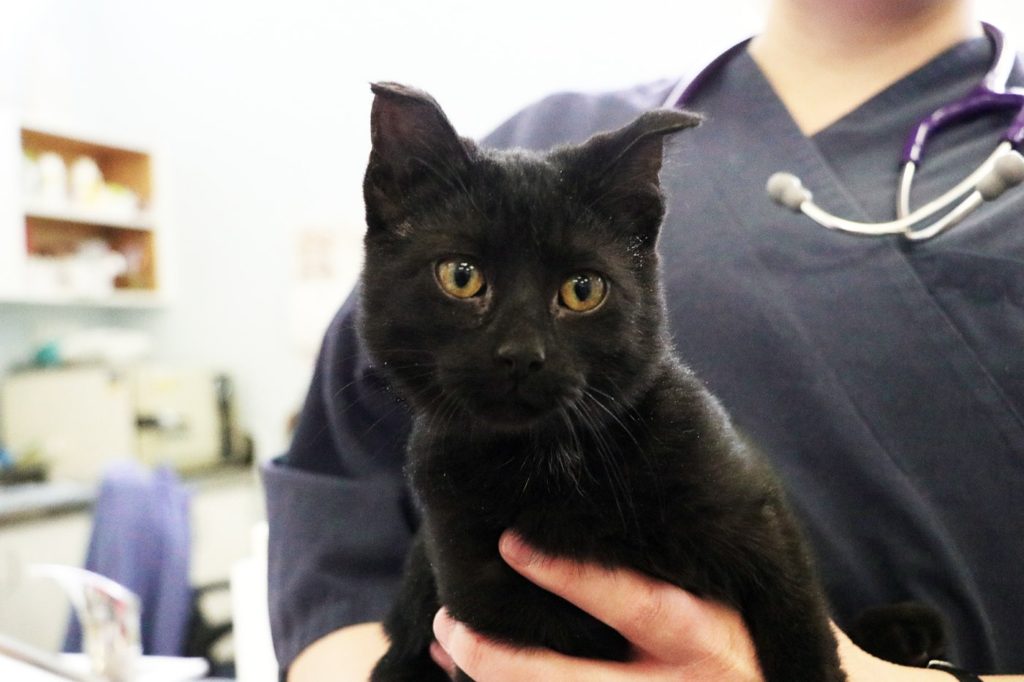 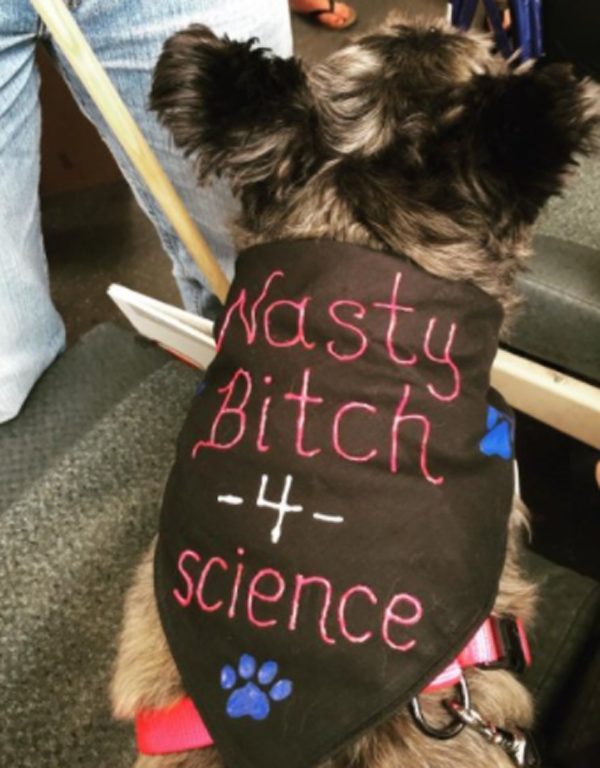