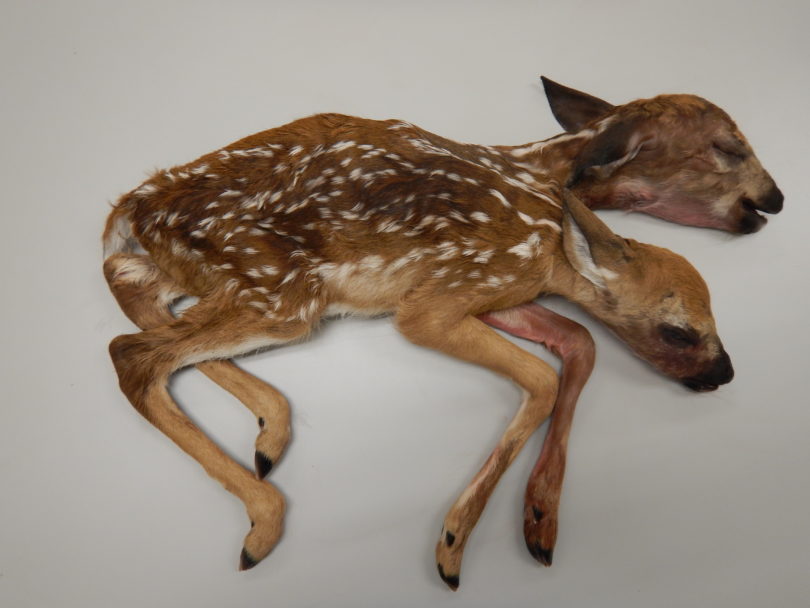 Every so often, nature manages to amaze us.

Even no-nonsense scientists have been nonplussed by this discovery.

A two-headed white-tailed deer fawn was found stillborn by a Minnesota mushroom hunter back in May, 2016. Until now, conjoined twin fawns have only been seen in utero; not actually delivered full-term by their mother.

Researchers are calling this a first.

“It’s amazing and extremely rare,”Gino D’Angelo, the University of Georgia researcher said in a statement. “We can’t even estimate the rarity of this. Of the tens of millions of fawns born annually in the U.S., there are probably abnormalities happening in the wild we don’t even know about.”

The findings are published in the journal American Midland Naturalist.

The animal was found dead in Freeburg, Minnesota, in a forest about a mile from the Mississippi River.

The mushroom hunter who stumbled on the deformed animal called officials. The body was frozen to be preserved for researchers.

D’Angelo, an expert in deer ecology and management, used a 3D CT scan and an MRI to examine the creature. He found two separate necks and heads, a shared a body and some extra body parts.

A necropsy discovered one liver, but two hearts as well as extra spleens and gastrointestinal tracts. It also confirmed animal was stillborn. The fawns never breathed air. But that doesn’t mean their mother didn’t try to care for them.

“Their anatomy indicates the fawns would never have been viable,” Prof. D’Angelo added. “Yet, they were found groomed and in a natural position, suggesting that the doe tried to care for them after delivery. The maternal instinct is very strong.”

How rare is this discovery?

Scientific literature counts only 19 cases of conjoined twins in wildlife between 1671 and 2006, according to the study. Just five were in the deer family.

Why did this happen?

“Even in humans we don’t know,” Prof. D’Angelo said. “We think it’s an unnatural splitting of cells during early embryo development.” 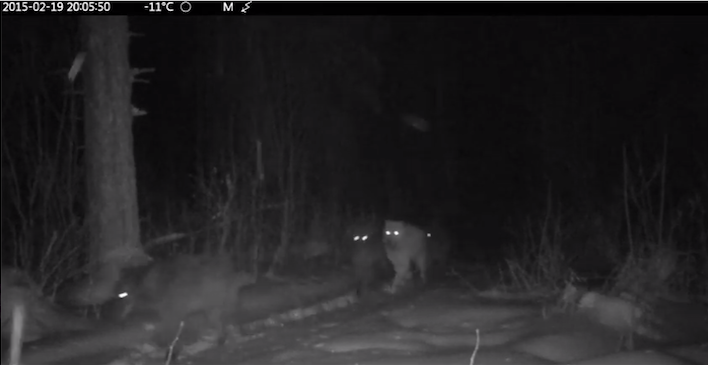 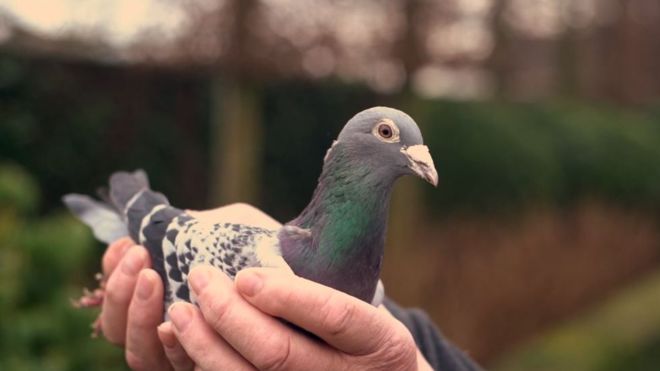 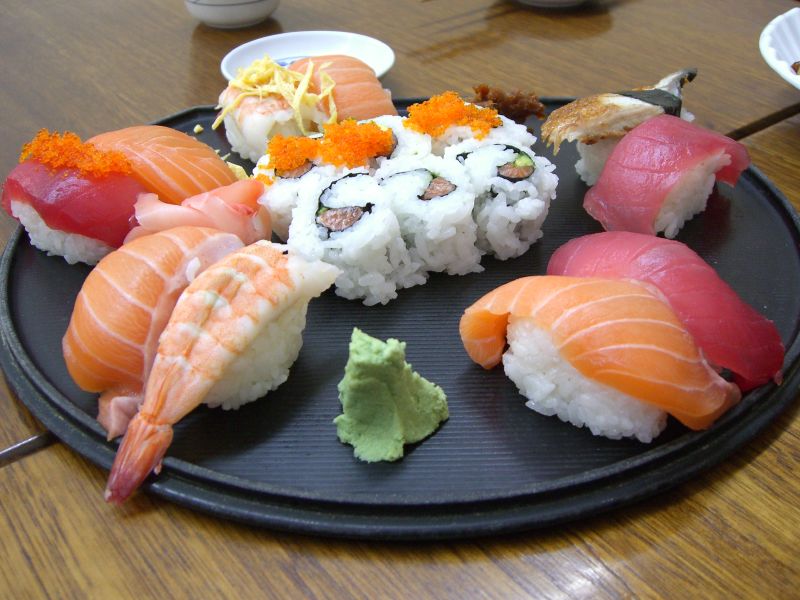