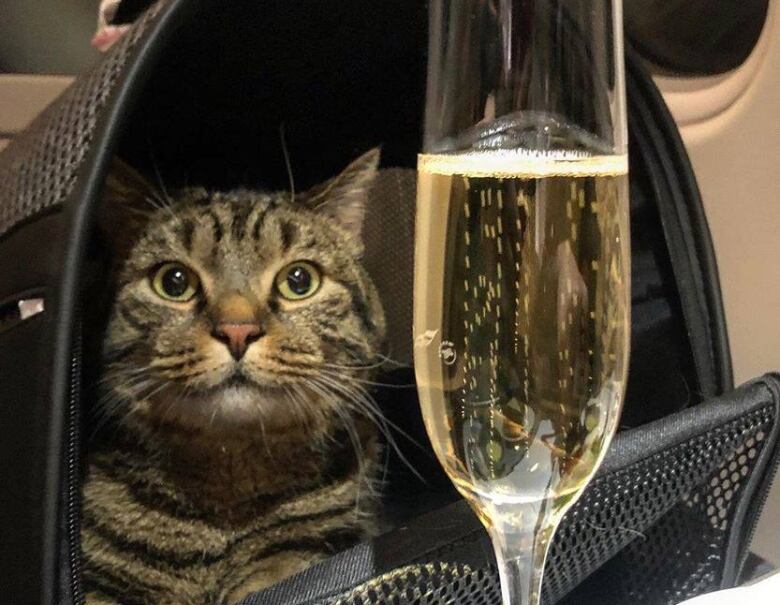 Russian cat lovers have their claws out for Aeroflot after the airline refused to accept as cabin baggage a cat it said was overweight — and then later punished the owner who smuggled him on board.

“My cat is a celebrity,” said Vladivostok resident Mikhail Galin as he held up Viktor in a Skype interview with CBC News. “I’ve become his press secretary.”

Galin was talking after a frenzied day explaining to media the chain of events that started last week with an Aeroflot agent telling Galin his cat was too big.

Galin was finishing up a two-year job contract in the Latvian capital of Riga and had booked a 9,000-kilometer trip across Asia back to his home on Russia’s far eastern coast, bringing Viktor with him.

Viktor made it as far as Moscow with him in the cabin when, during a transit stop, Galin said an agent made him weigh his pet.

The agent refused to let him continue, saying Aeroflot — Russia’s national air carrier — only accepts pets in the cabin if the combined weight of the cat and its carrier is under eight kilos.

Galin claims Viktor weighs eight kilos but the weight of the carrier put him over.

Galin and Viktor on board an Aeroflot flight to Vladivostok. (Mikhail Galin/Facebook)

“My cat is not fat,” Galin told Russian state television. “He just has heavy bones.”

Viktor was offered a spot in the cargo section, but Galin refused, saying he wouldn’t survive the long eight-hour flight, and his death would haunt the agent forever in her “nightmares.”

The agent, however, was unmoved by the plea, so Galin got off the flight.

“I really care about the survival of my cat,” he told CBC News.

At that point, Galin says, he hatched a new plan to get home.

He put out a call on Facebook for friends in Moscow who had a similar — but lighter — cat to meet him at the airport.

With a new ticket and a new weigh-in two days later, Galin says, the “Viktor double” passed the weight test. Before he reached security, he says, he switched the cat out and continued on with his flight.

Galin snapped this photo of Viktor after getting him aboard an Aeroflot flight. (Mikhail Galin/Facebook)

His problems started two days later, after he posted a story on Facebook about his fat cat.

“I thought it would be popular with my friends,” he explained. But a local media reporter saw the story, wrote about it, and then Aeroflot took drastic action.

Due to the “purposeful violation of the terms of the air carriage contract,” Aeroflot decided to exclude Galin from the Aeroflot Bonus loyalty program, Russian television quoted the airline as saying.

Backlash against Aeroflot
Aeroflot stripped Galin of all his frequent flier miles — 370,000 of them.

However, the backlash against the airline has been intense.

Vladimir Burmatov, a deputy in Russia’s parliament, said Wednesday that the airline’s pet policy is too severe.

“I sent a request to the CEO of Aeroflot, Savelyev, asking them to return the canceled miles to the owner of the fat cat and make the rules for transporting animals on company flights more flexible,” Burmatov told Russian TV.

Calling the treatment of the cat and its owner “unfair and insulting,” the AK Vars bank in Vladivostok offered Galin a new bank credit card with 10,000 frequent flier miles on it.

Among the online suggestions from cat lovers is for Aeroflot to redesign its logo — featuring a cat. (Facebook)
And online news outlets have been polling their readers, with the largest response favouring cutting the cat some slack and easing up on the weight rules. Thousands of supporters have gone online with posts mocking Aeroflot — many including doctored photos of cats wearing Aeroflot logos.

Kremlin spokesman Dmitry Peskov even faced questions about the cat controversy while with President Vladimir Putin at a political forum in Brazil.

“I don’t think that the Kremlin should and can somehow comment on the situation with the cat,” said Peskov when asked if the airline was being cruel.

Galin says while he was surprised he lost his frequent flier points, he admits it was a mistake to try to get around the rules and he is accepting his punishment.

“It was my fault,” he told CBC News about trying to skirt the rules, although if faced with the same situation again, he said he would probably do the same thing.

He did acknowledge one key mistake: 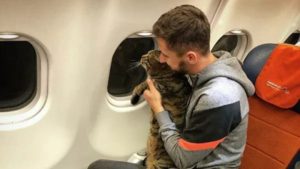 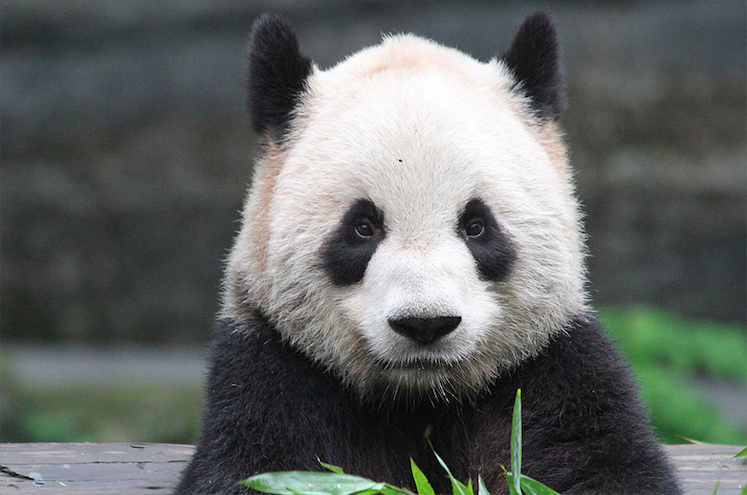 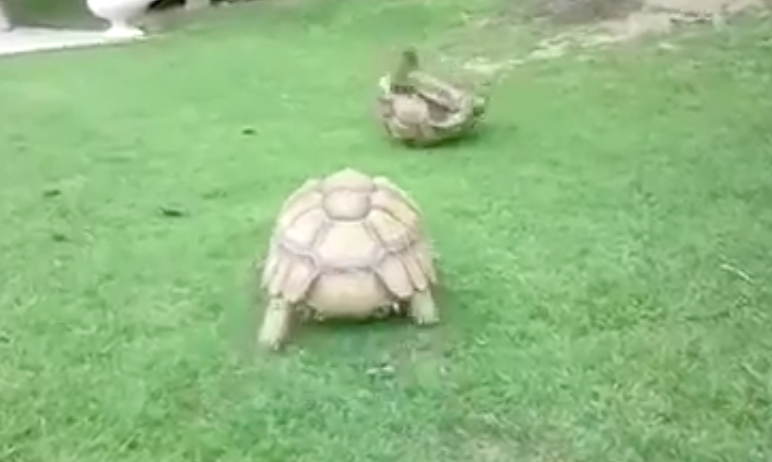 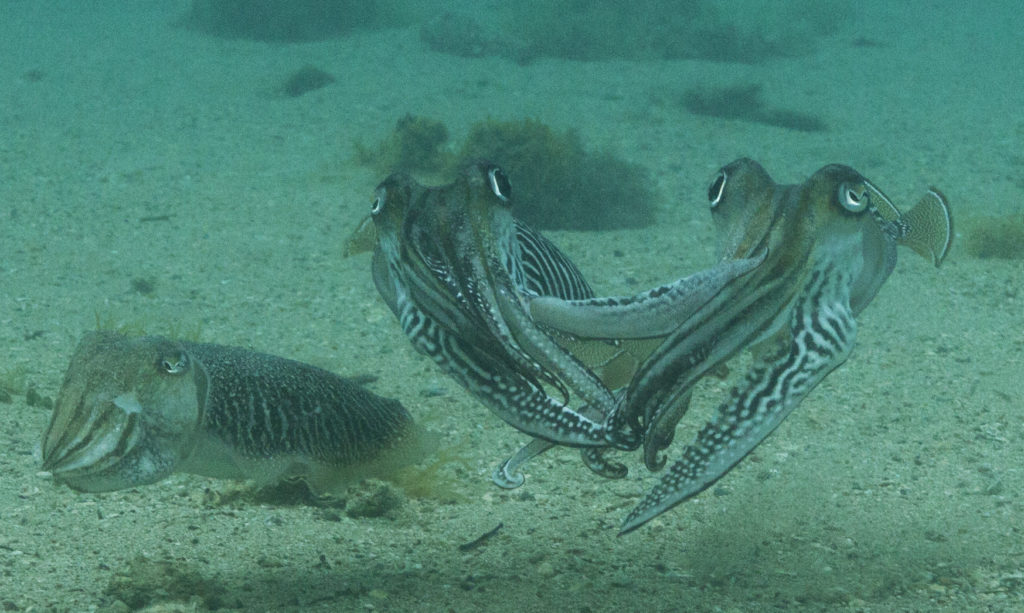