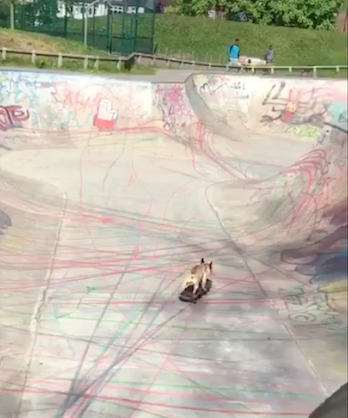 Serendipity is the best.

And on this day, Imogen Russell Williams came upon the most marvellous thing.

A French bulldog skateboarding. As they do.

Or, as this one does.

On a day of general perturbation, I bring you a French bulldog, skateboarding in Clissold Park pic.twitter.com/rLHTcbY1ji

Of course, people around the world lapped it up.

@ImogenRW @GreatDismal Last time I spotted a skateboarding dog, the world suddenly was all right again.

@iucounu I feel we all owe dog, owner and municipal employees a great debt of gratitude. 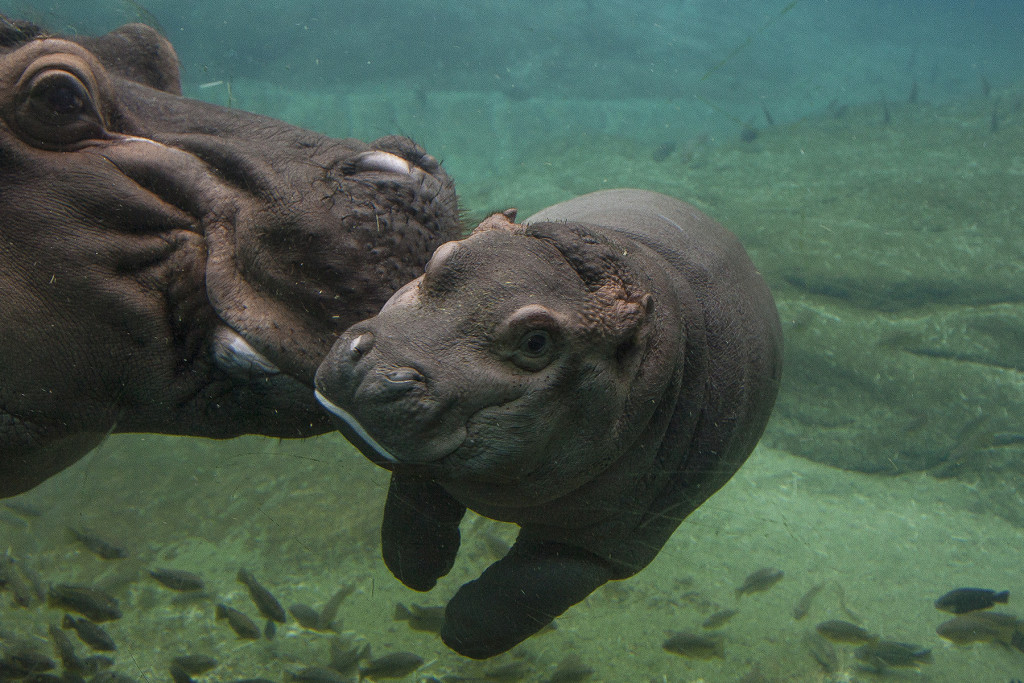 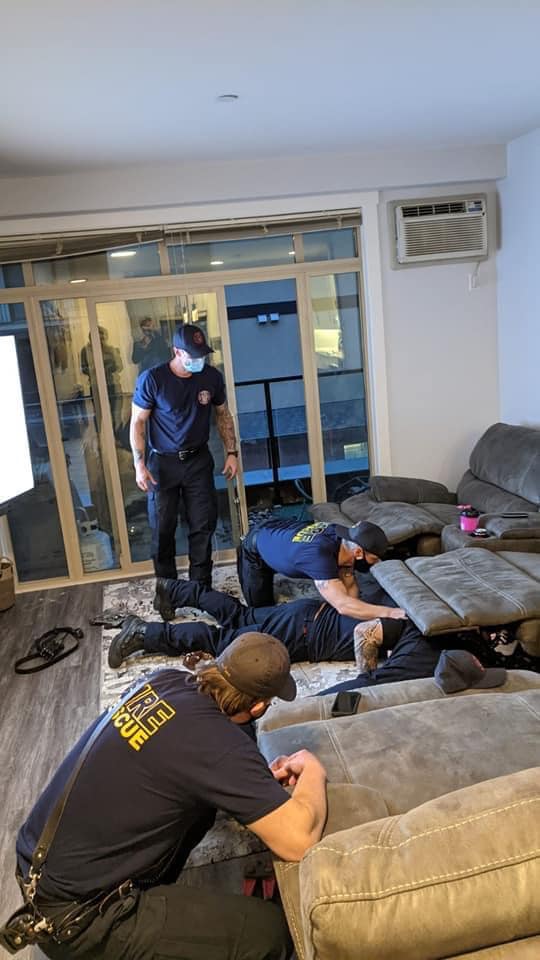 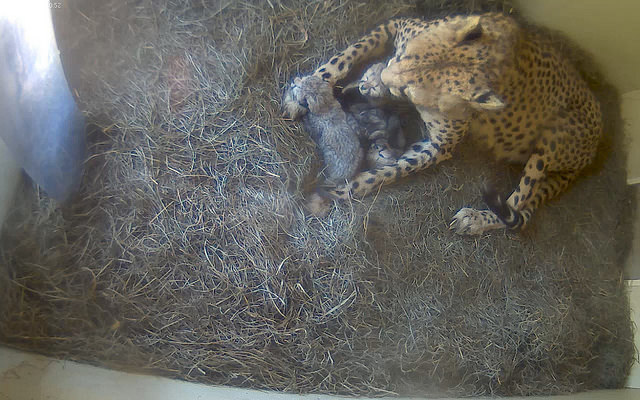