A giant Atlantic bluefin tuna, a highly-coveted fish in the Japanese market, was caught after breaking through the netting of a salmon farm in Norway.

At 514-pounds, the fish, which can fetch prices as high as $64 a pound, was spotted on camera after getting into one of the cages.

On Tuesday afternoon, the company Lerøy Midt discovered a breakage in its netting, according to a statement.

On Tuesday, August 27, a mackerel fly of 233 kilos (514 pounds) was found floating at about seven meters deep in one of the cages on the company’s feeding camera.

Divers were called in to check the damage to the cage and repair the hole of about 0.5 meters in the note.

The Directorate of Fisheries has prepared guidelines for catching and possible killing in such cases and these were followed by the company.

The fish invader, at 233 kilos, was noshing on salmon which were just one kilogram in the cage.

Bloomberg News noted that the giant fish might have ended up in the fish farm because the open seas off Norway are becoming increasingly crowded with fishermen. Norway is once again picking up catching tuna after a gradual recovery in the stock since overfishing in the 1950s and 1960s.

On Thursday, Norway’s Fisheries Ministry issued a statement hailing the catch of four bluefin tunas, praising the high profitability of the fish.

“The stock of Atlantic bluefin tuna is growing, and is increasingly present in Norwegian waters,” Fisheries Minister Harald Tom Nesvik said in the statement. “This means that Norwegian fishermen again can make good money on this.”

Norway has a quota of 239 tons this year, up from 104 tons last year. It will rise to 300 tons next year, which would be worth about 60 million kroner.

The Atlantic bluefin tuna is the largest of the tuna species, and can weigh as much as 700 kilograms and measure 3 meters in length. It can also reach a top speed of 70 kilometers per hour. It’s considered as the most expensive fish in the world, according to the ministry. 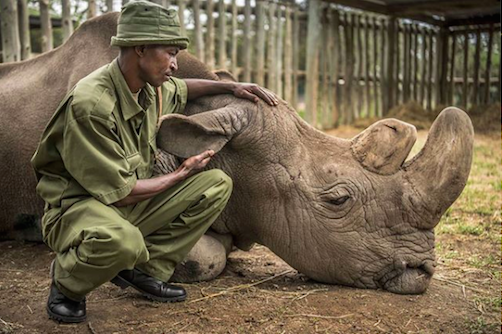