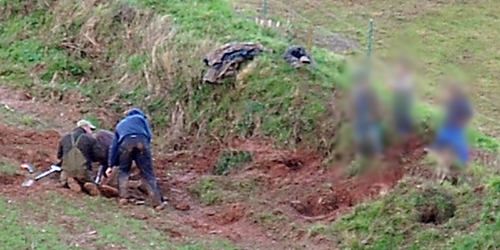 So this pictures from the League Against Cruel Sports makes us particularly incensed.

It shows children looking on as hunters and their dog drag a fox from a hole and then shoot it.

A farmer from Devoon who witnessed the incident was appalled to see youngsters being taken on a hunt.

“How could those guys think any of what played out was fit for small children to see?”

The farmer, who wished to remain anonymous because of fear of reprisals, says many may think that being an ewe and chicken farmer, he would be glad to see a fox being killed.

On this farm we rather like foxes, they are part of our farm ecosystem as well as being beautiful animals in their own right. As with all wild species here we view it as our responsibility to try and protect them while on our land. We’re also proud of the fact that with good husbandry we have not lost a single lamb to a fox in over 17 years

The incident happened after a hunt by the Modbury Harriers, which rides in south Devon.

The Royal Society for the Prevention of Cruelty to Animals is now investigating to see whether the hunters breached any laws which has outlawed hunting foxes with a pack of hounds. 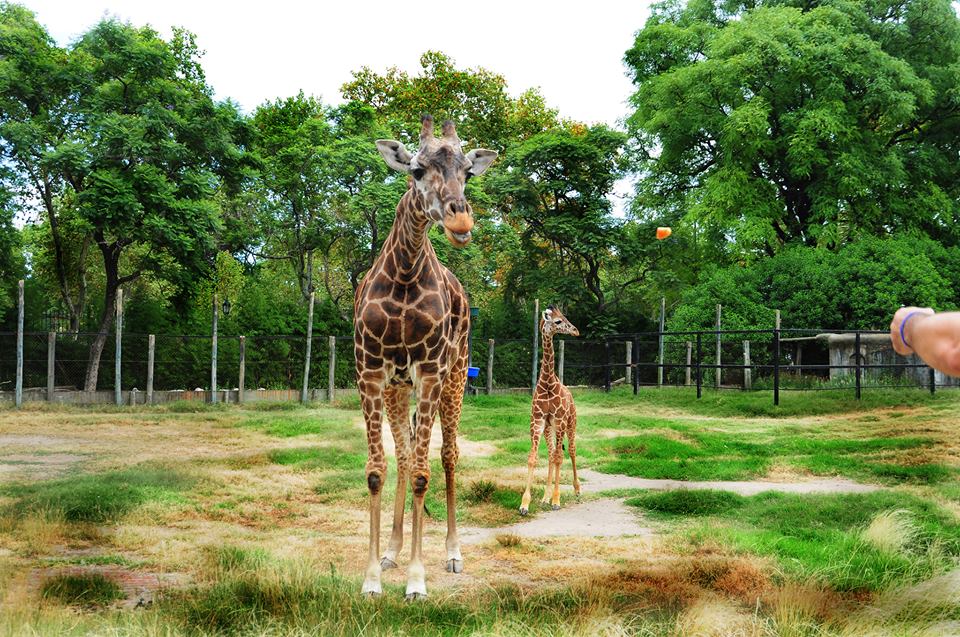 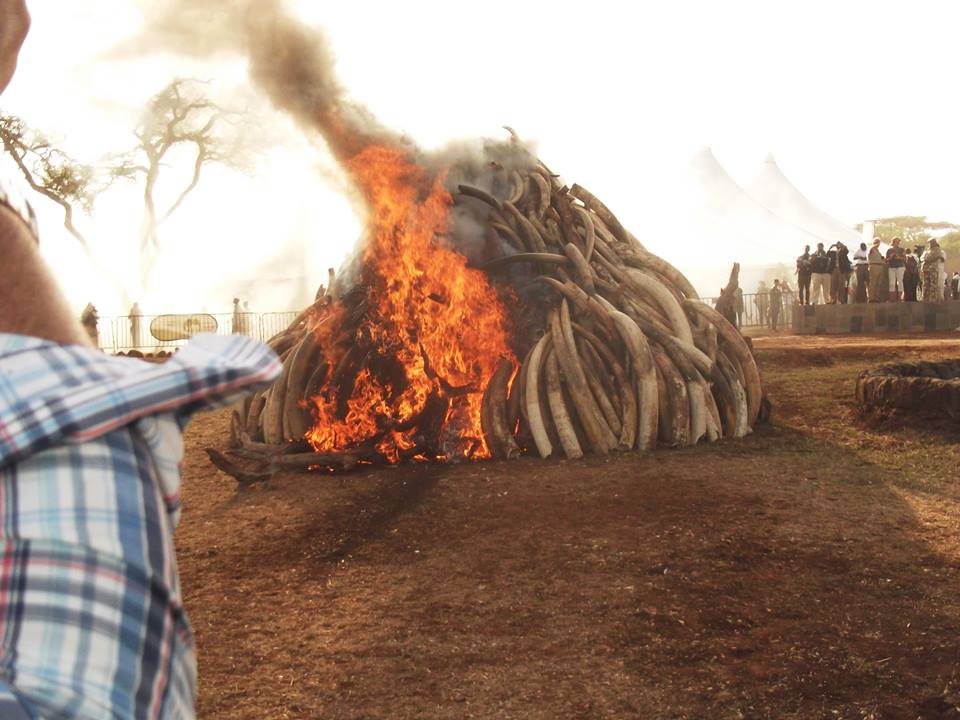 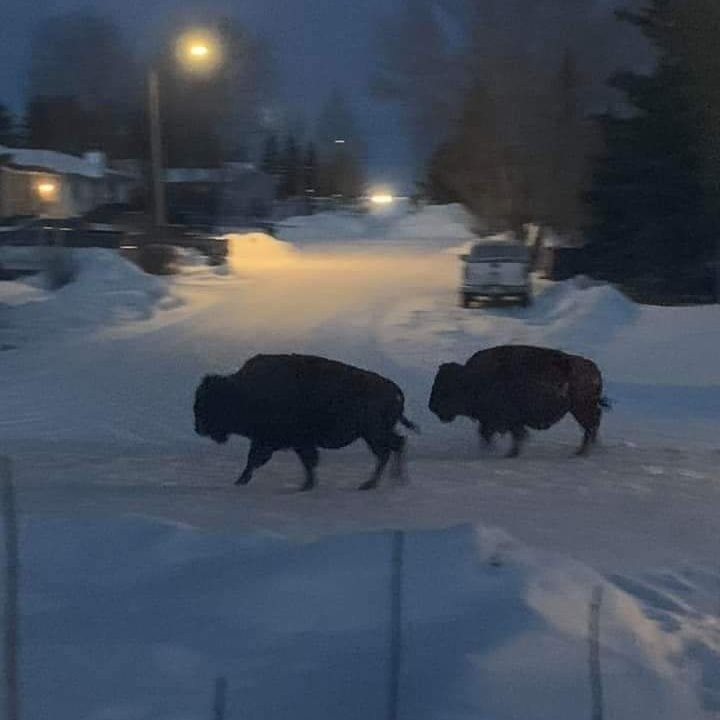