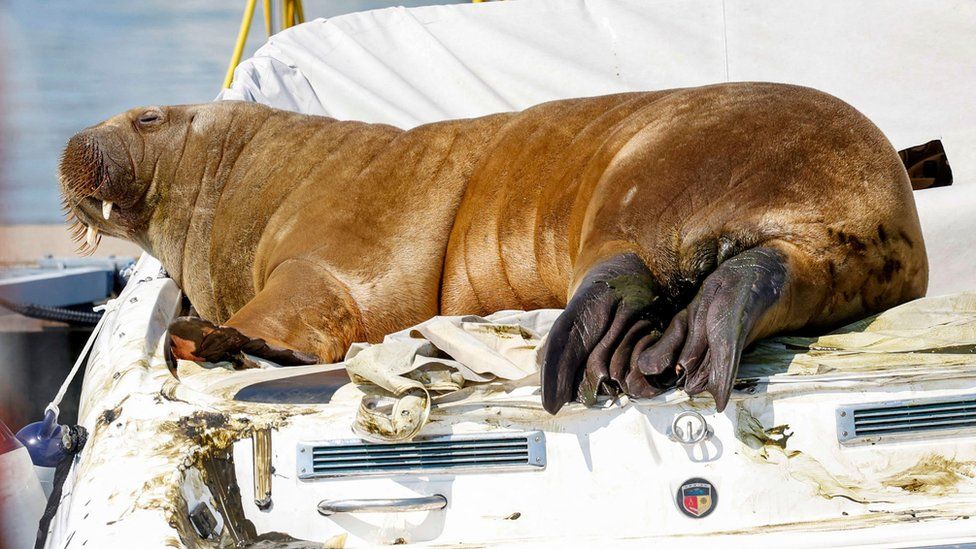 A 1,300-pound walrus who had become a threat to human safety after squatting for weeks off the coast of Oslo hanging around piers and climbing into boats, has been killed by Norwegian authorities.

Officials said humans safety was being threatened because humans were ignoring warnings to stay away from the walrus in the water.

Freya became a sensation and a tourist attract after she started getting familiar with humans.

“In the end, we couldn’t see any other options,” said Olav Lekver, a spokesman for the Norwegian Directorate of Fisheries. “She was in an area that wasn’t natural for her.”

Norwegian authorities warned last week that euthanasia was a possibility for Freya if the interaction between the walrus and humans didn’t stop.

Lekver said walruses needed a lot of rest and people had been bothering Freya by swimming with her and taking photos of her.

The Oslo Fjord is busy in summer, with swimmers, boaters and other water recreationists. Walruses are social animals and rarely venture somewhere alone, which may have been why Freya had spent time in a highly populated area.

The directorate had repeatedly warned people to stay away from the animal, but they mostly didn’t listen, Lekver said.

The walrus’s familiarity with humans, instead of shying away from them, led to her being put down. According to authorities, the whale began following and chasing people on paddle boards and kayaks.

While authorities did not say how Freya was put down, it was done according to regulations, officials said.

He did not specify how Freya was killed, but said it was “according to regulations.”

Freya was spotted off the coasts of Britain and various European countries, including the Netherlands and Denmark, for at least two years.

There are roughly 225,000 walruses in the wild, according to the World Wide Fund for Nature. They live in ice-covered waters in Canada, Greenland, Norway, Russia and Alaska.

In their usual habitat, walruses haul themselves onto sheets of ice. In the case of Freya, she was hauling herself onto piers and boats. Some ice sheets are melting because of climate change, causing walruses to lose some of their habitat.

“Many other options should’ve been tried before killing her,” said Rune Aae, a biologist at the University of South-Eastern Norway who had been tracking Freya’s movement on a Google map to help people know when to stay away from her. In a Facebook post on Sunday, he called the decision to kill her “too hasty.”

“Freya had sooner or later gotten out of the Oslofjord, which all previous experience has shown, so euthanasia was, in my view, completely unnecessary,” he wrote. 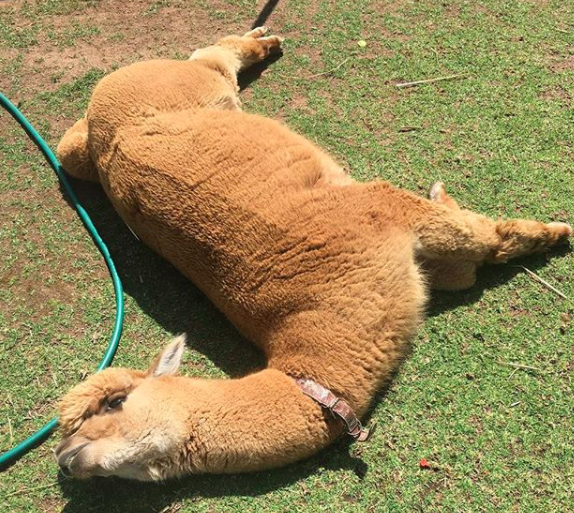 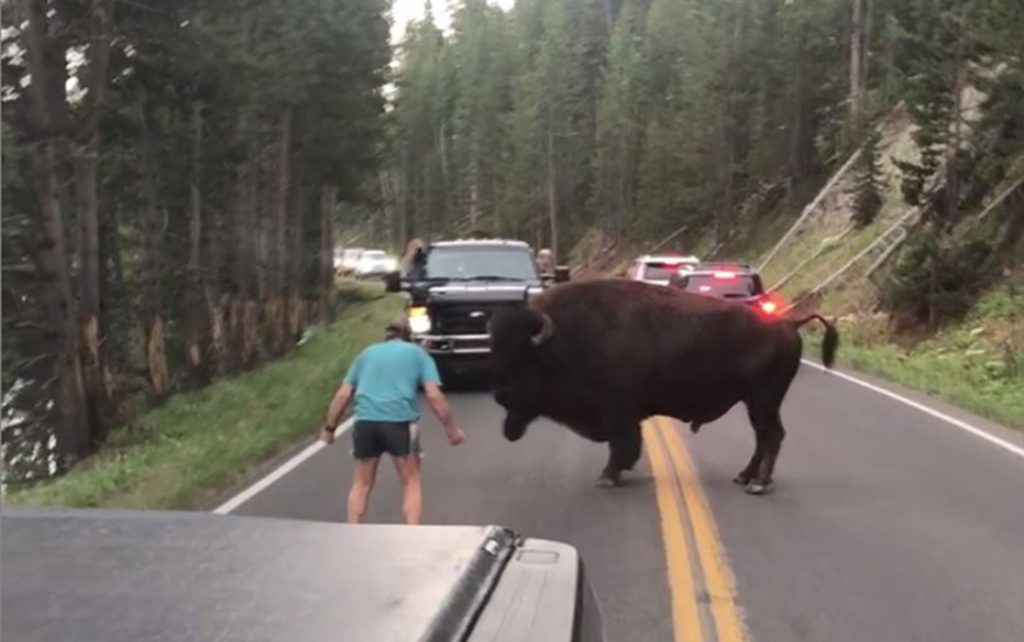 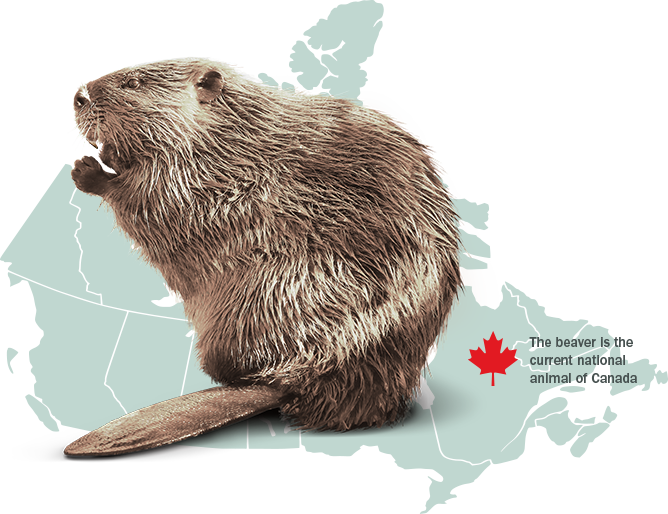