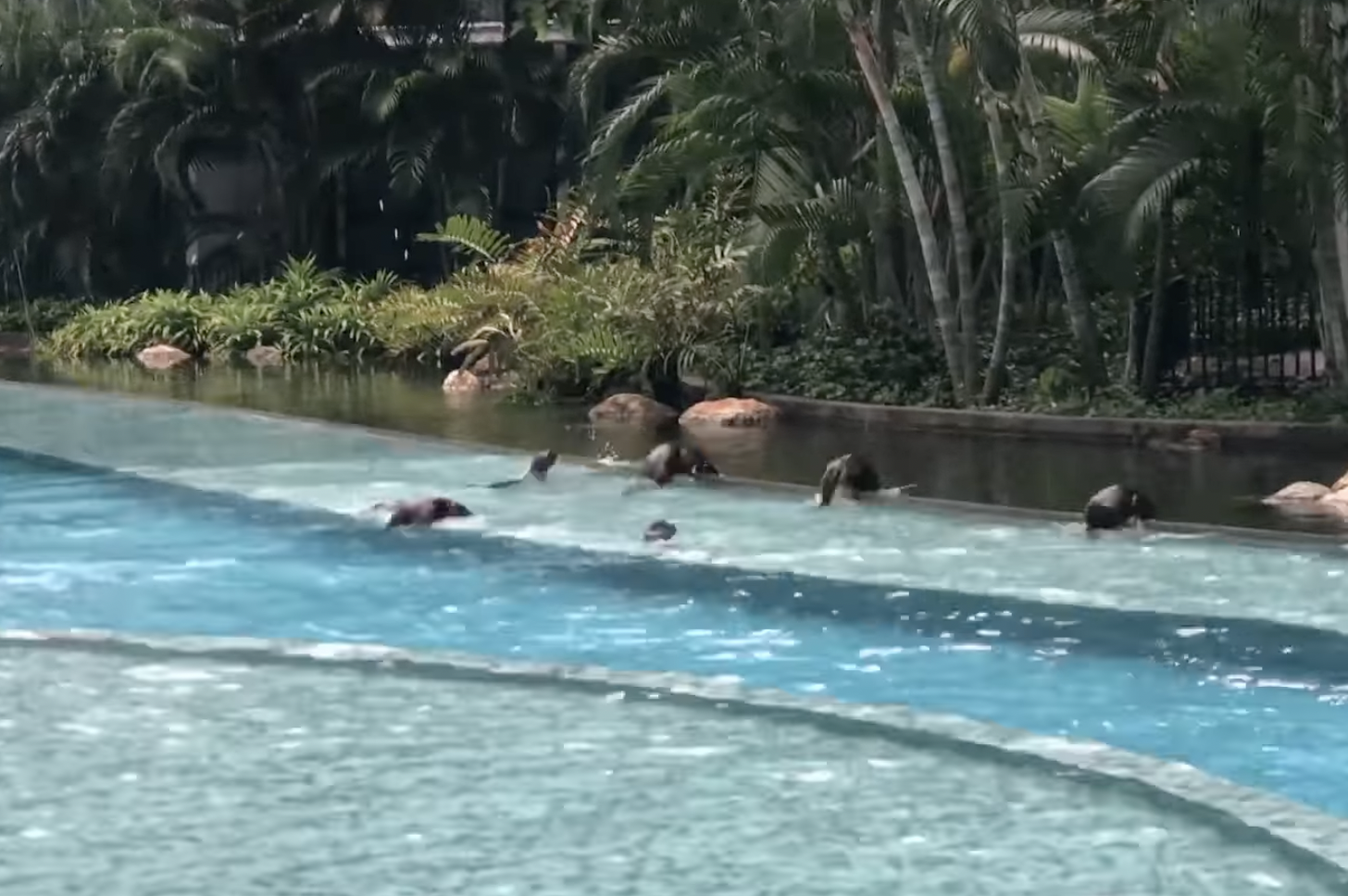 Residents of a Singapore condo complex watched as a dozen otters barged in, swam in the pool and ate most of the fish kept in a pond.

The condominium is located on a road next to Alexandra Canal.

Resident Veron Tan told a Singapore television station she saw the otters at about 4 p.m. They ate about “80 to 90 per cent” of the fish living in a pond.

They also swam in the condominium’s pool, she said.

“Twelve otters terrorised my condo today. They ate up pretty much most of the fish we had. Depressing. We feed the fish every weekend,” said Tan.

“Now that they are gone, we have to spend money to clean both (the) pond and pools.”

Ms Tan added that some children were “frightened to tears” by the sight.

“My heart goes out to all the fish at The Crest,” she said. “Some fish (were) left with an eye, some without.”

“I just feel that the pond has always been a place where children will gather around to feed the fishes. So it’s very sad to see them gone,” said a resident who wanted to be known only as JT.

In a video posted on Facebook group Singapore Wildlife Sightings, 12 otters can be seen gliding through the condominium’s swimming pool before entering an adjacent pond.

“Invasion of otters! They not only swam in our pool but also had a feast in the pond next to it. They ate up all the fish we reared in the pond,” wrote Yvonne Chan, who posted the video.

In the video, the otters enjoyed their dip then went to the side of the pool and began eating.

Officers from the National Parks Board (NParks) arrived at the scene at about 5pm, said Tan.

Responding to CNA’s queries, NParks said it received a call from the condominium’s management that a group of smooth-coated otters had entered the complex and were eating the fish in the pond.

“Our contractors identified gaps in the condominium’s fencing through which the otters would have entered,” said Dr Adrian Loo, group director of wildlife management.

To mitigate such incursions, Dr Loo added that NParks provided advice to the condominium’s management on how to secure the “access points”.

He noted that in December 2019, NParks had observed otters frequent that stretch of Alexandra Canal and had provided advice to some of the development in the area, including The Crest, on preventive measures to prevent otters from entering the compounds.

“We would like to remind the public to not touch, chase or corner otters and also not to feed them,” said Dr Loo.

The otters at The Crest were from “the Zouk family, probably the world’s most urban-adapted otter family”, said Mr N Sivasothi, a senior lecturer in biological sciences at the National University of Singapore (NUS).

Noting that the nearby Alexandra Canal leads to the Singapore River and Marina Bay, Mr Sivasothi said the water is clean and can support a large exotic fish population.

“Otters have been using the area for years, and will explore areas adjacent to their home range from time to time. This is to suss out potential new feeding sites or places to rest,” he said.

The Zouk family, now a total of 14 otters, has also been spotted at the Istana, Fort Canning, KK Women’s and Children’s Hospital, Bukit Timah and the Singapore Botanic Gardens, he added.

Members of the public should keep a comfortable distance away from otters, enough such that the animals would not need to look up to track the person’s movements, said Mr Sivasothi. 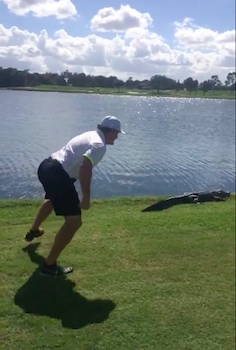 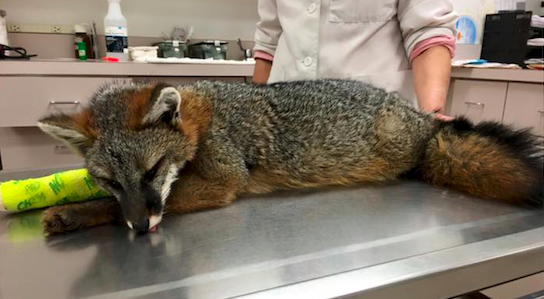 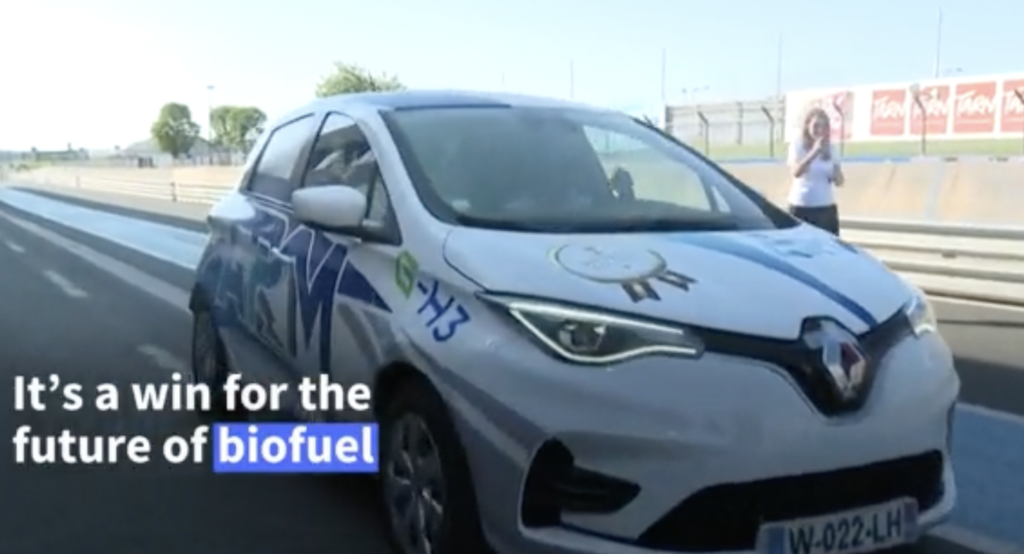