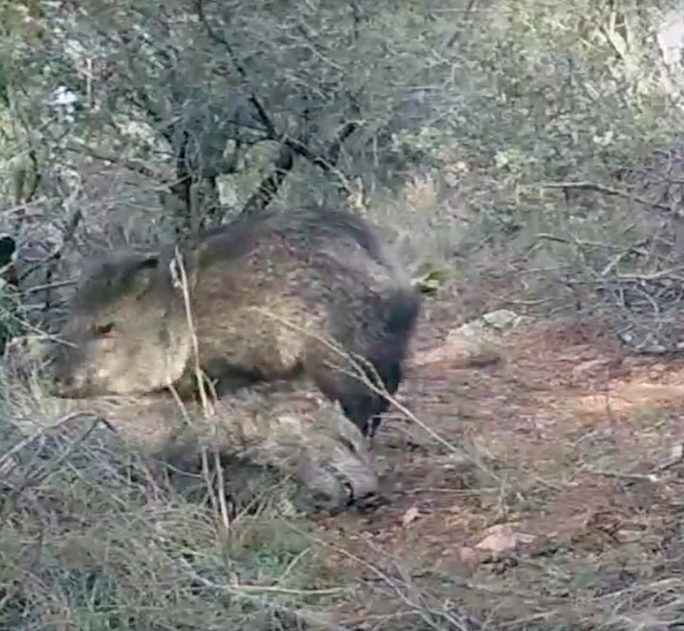 Dante de Kort is just in Grade 4, but he took on the most amazing nature study in his backyard in Arizona.

The 8-year-old managed to film the only known footage of javelinas, also known as collared peccaries, grieving their dead. He even teamed up with biologist Mariana Altrichter of Prescott College to publish a paper on the fascinating study in the journal Ethology.

“Humans, elephants, chimpanzees, and cetaceans show concern with the death of other members of their species and respond to death in particular ways,” they write. “Science considers that these species are exceptions and that other mammal species show little or no reaction to the dead bodies of individuals of their species.”

And, these javelinas definitely do.

Dante de Kort is a fourth-grader, but he’s not just any fourth grader. He captured the only footage ever recorded of how javelinas grieve for dead members of their herd for a science fair. He even co-authored a paper chronicling his findings with biologist Mariana Altrichter. pic.twitter.com/5O4GRO7dJv

“Collared peccaries are social animals that live in groups of 5–50 individuals maintaining close and complex social relationships,” the unconventional duo writes.  “Their behavior is well studied, but we know little about their behavior toward the dead.”

The videos show the pig-like herd visiting a dead member for 10 days, especially at night, pushing at it, and even sleeping with it.

Even while outnumbered, they chased some nosey coyotes away.

“It really surprised me that they would stand up to the coyotes,” de Kort told National Geographic.

It wasn’t until the 10th day of mourning, when the coyotes really moved in on the carcass and made a meal of it, that the javelinas stopped visiting.

“These levels of behavioral complexity for peccaries are beyond those known so far,” the authors wrote. “The behaviors of this herd of peccaries resemble those of humans, cetaceans, chimpanzees, and elephants and show that these groups are not the only ones that react to death.”

The fourth-grader summed it up best in an interview with National Geographic:

“Most people think they’re just animals,” he said. “But they actually are pretty smart, and they have some human instincts too.” 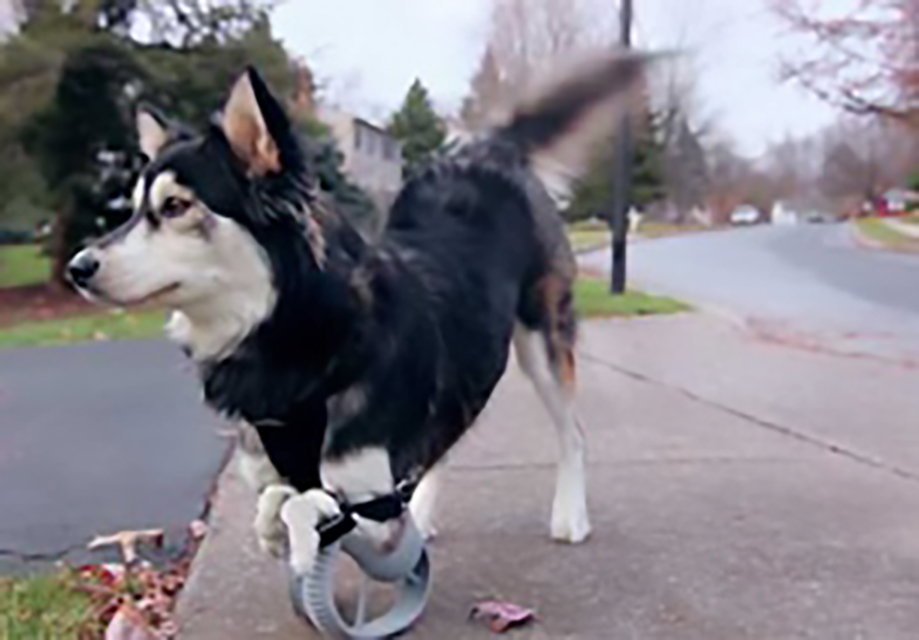 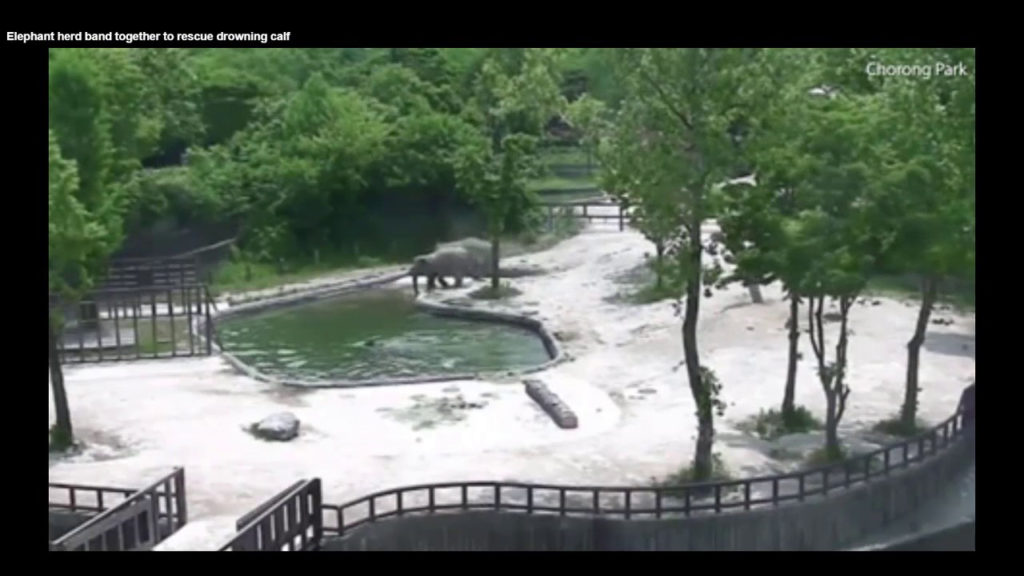