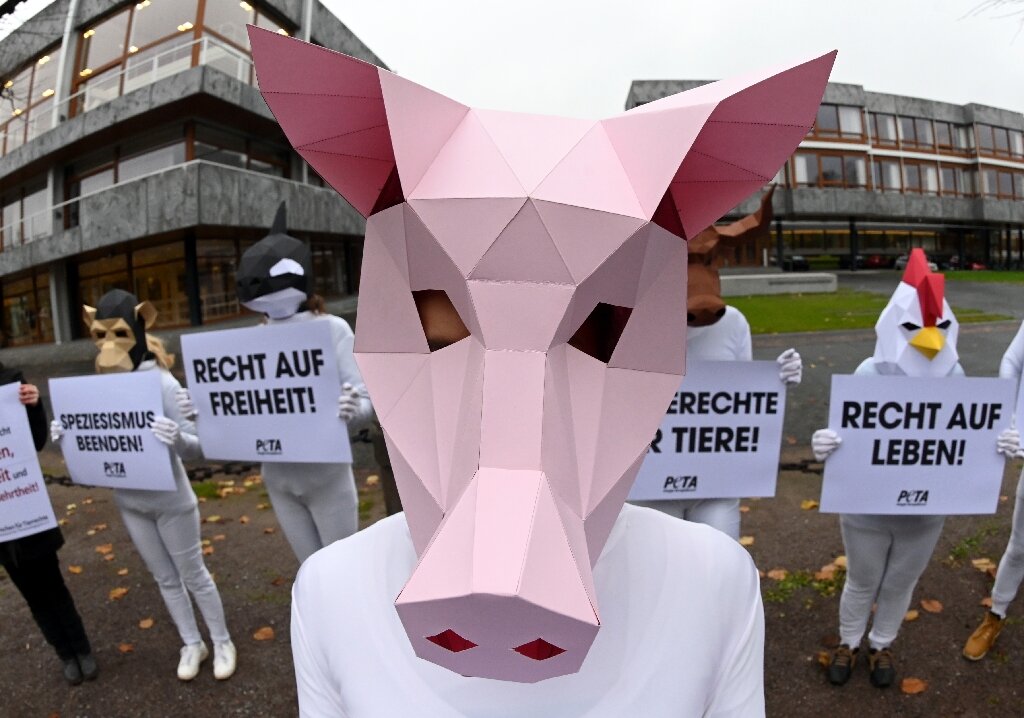 In a legal first, animal rights activists have asked Germany’s top court to ban the practice of castrating young male pigs without anaesthetic—with the piglets themselves listed as the plaintiffs.

The painful procedure has become increasingly controversial in Europe and has been banned in Sweden, Norway and Switzerland.

Farmers argue that the castration of piglets a few days after birth is necessary to prevent “boar taint”, the occasional occurrence of a foul smell when cooking pork from male pigs past puberty.

The German parliament outlawed castration without pain relief in 2013 but it offered farmers a five-year transition period to help them adapt to the change—a timeline that was extended last year until 2021.

Outraged by the inaction, the PETA campaign group filed a lawsuit with Germany’s Constitutional Court in November on behalf of the baby pigs.

The group wants judges to recognize that pigs have rights similar to human rights and that these are being violated by the “cruel act” of castration without pain relief.

“Non-human entities like companies and associations have legal personhood. So why not animals too?” said lawyer Cornelia Ziehm, who is supporting PETA in representing the piglets in court.

PETA argues that under German law, animals cannot be harmed without reasonable explanation.

“The castration of piglets—with or without anaesthesia—is in clear violation of this, giving Germany’s male piglets only one option: to sue for the enforcement of their rights in court,” the group said in a statement.

The crux of the case is their argument that in Germany “everyone” (jedermann) can file a constitutional complaint if they believe their basic rights have been violated—even a pig.

It is not the first time campaign groups have filed a case on behalf of animals.

PETA made global headlines in 2015 when it asked an American court to grant a macaque the copyright to a selfie it snapped on a wildlife photographer’s camera.

PETA condemned the verdict, saying the monkey was:

“Discriminated against simply because he’s a nonhuman animal”.

German farmers, who remove testicles from roughly 20 million piglets each year, have long resisted the push to end castration without anaesthesia. 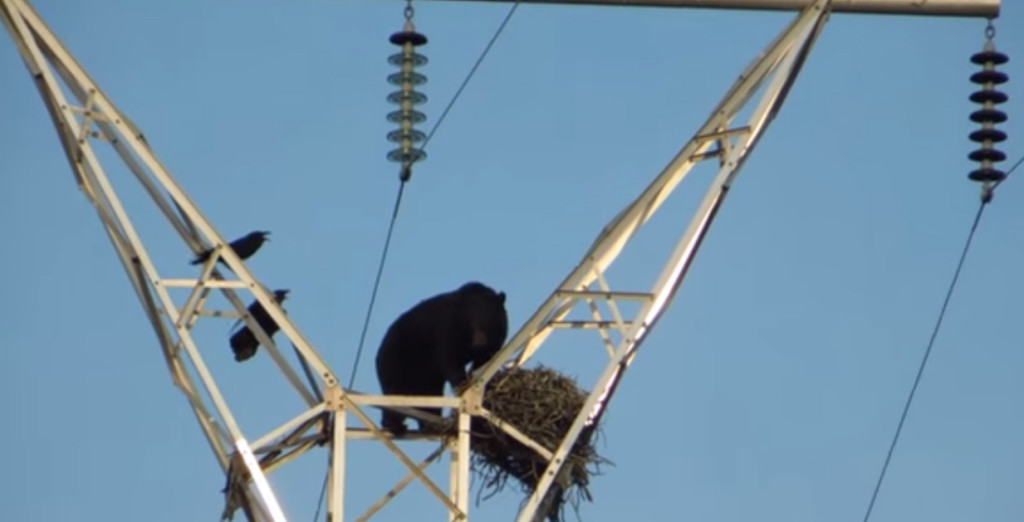 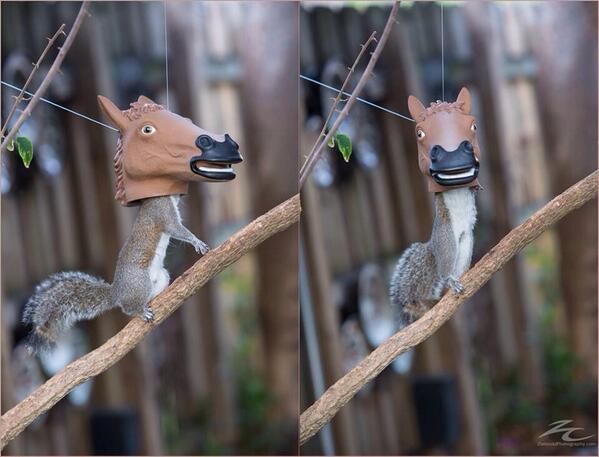