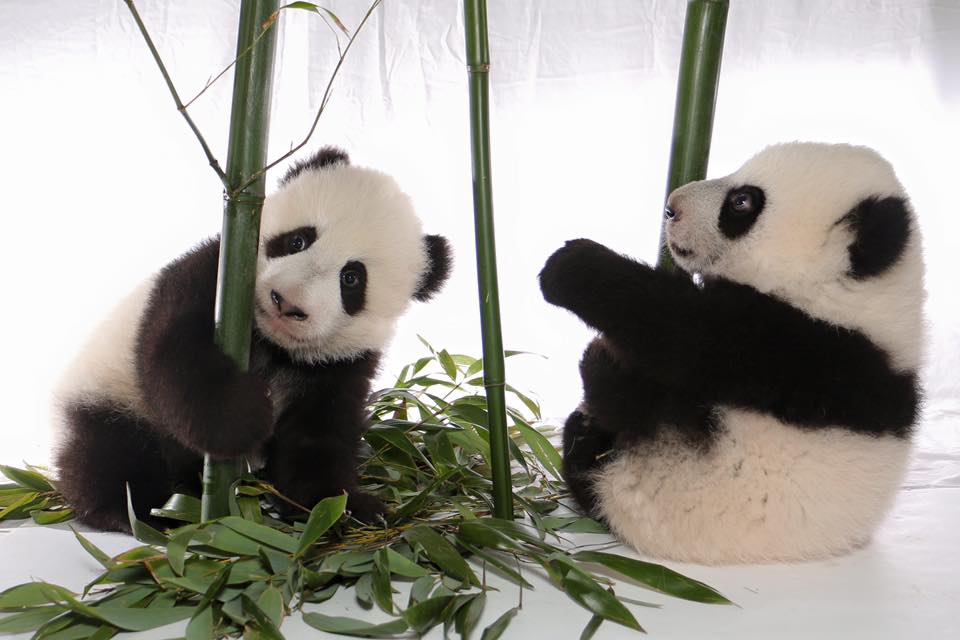 The first giant pandas born in Canada now have some distinctively Canadian names.

Justin Trudeau even posted photos of the occasion to his Twitter account, which have been retweeted more than 3,000 times. He called it a “once-in-a-lifetime event.”

“I can assure you my children are very jealous I got to hold those baby pandas,” he told reporters.

Today I had the pleasure to unveil the names of @TheTorontoZoo’s panda cubs! Say hello to Jia Panpan & Jia Yueyue: pic.twitter.com/iFCAlID7bc

A number of other dignitaries were also on hand for the official naming of the four-month-old cubs, including Luo Zhaohui, Ambassador of People’s Republic of China, Ontario Premier Kathleen Wynne and Toronto Mayor John Tory.

The public was asked to vote on names for the twins from a list of seven pairs of names and the top voted names were Jia Panpan and Jia Yueyue.

Not sure how to pronounce them? The zoo has posted an audio pronouncer.

Visitors can meet them beginning March 12.

The cubs and their parents will remain at the Toronto Zoo until 2018 when all four will move to the Calgary Zoo for a five-year loan from China.

The internet gushed over the adorable pandas, but also over Trudeau, who has also been dazzling the world with his approach to climate change and international affairs, oh, and good looks.

Or, as Mashable put it, “Just when you thought Canadian Prime Minister Justin Trudeau couldn’t get anymore charming, he went and hugged some pandas.”

This of course, isn’t the first time, a Canadian Prime Minister has gotten up close with a panda. Then prime minister Stephen Harper visited China in 2012 as part of a “panda diplomacy” mission to seal the 10-year agreement to loan the black and white bears to Canada. 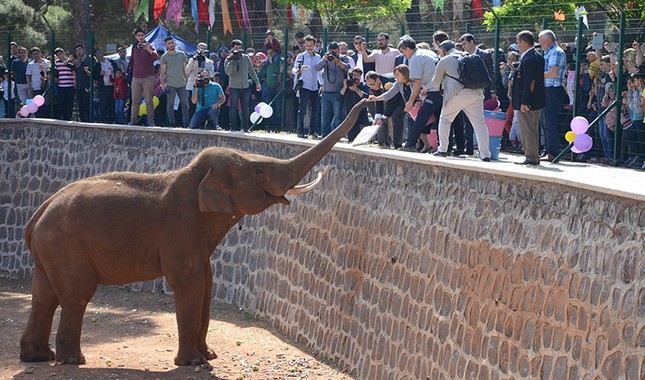