A Spix Macaw named Blu destined to help save the species, at least in the animated film Rio, is now extinct in the wild.

A statistical analysis published in the journal Biological Conservation by BirdLife International concludes that eight bird species, including the Cyanopsitta spixii , which Blu and his love, Jewel, portrayed in the film, should be reclassified at extinct in the wild.

The organization spent eight years designing a new statistical approach looking at threat intensity, record reliability and on-the-ground efforts to search for rare birds to assess 51 critically endangered species, according to the Red List compiled by the International Union for Conservation of Nature.

And, the research shows another four species should be reclassified as “critically endangered,” which means they are already possibly extinct.

“Ninety per cent of bird extinctions in recent centuries have been of species on islands,” Dr. Stuart Butchart, BirdLife’s Chief Scientist and lead author on the paper, said in a statement. “However, our results confirm that there is a growing wave of extinctions sweeping across the continents, driven mainly by habitat loss and degradation from unsustainable agriculture and logging.”

But it’s not all bad news for Blu and his real-world kin.

While the macaw has vanished in the wild due to deforestation, habitat loss and trapping, the species does exist in captivity.

According to BirdLife, there is an estimated population of between 60 and 80 in captivity.

There was a lone sighting in 2016, but it is now suspected to be an escapee from captivity.

But efforts are underway to bring back the species. Folks at the Association for the Conservation of Threatened Parrots has a breeding facility in Germany.

“In reality, the species has been extinct since 2000 in the wild,” the group laments. “Only 100 specimens still exist in human care today, making the Spix Macaw the rarest parrot in the world. ACTP is working with the Brazilian government to rescue and reintroduce this wonderful bird.” 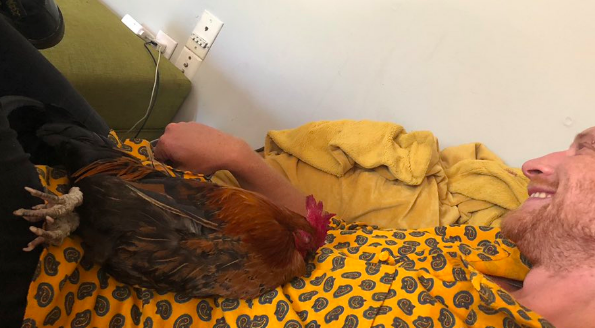 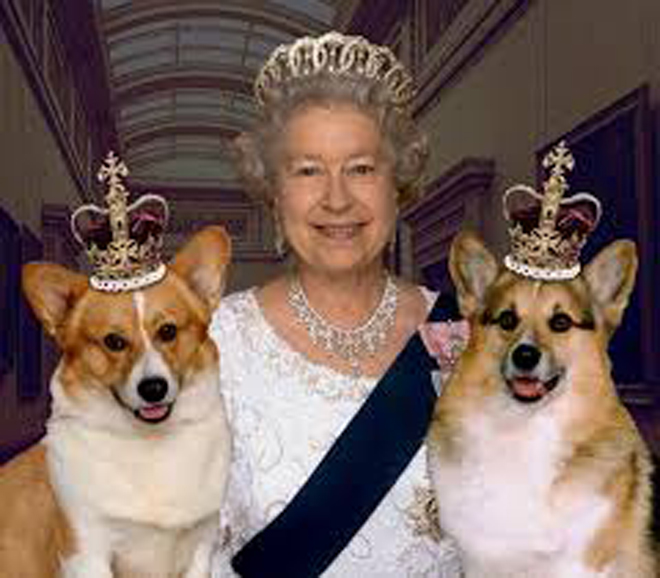