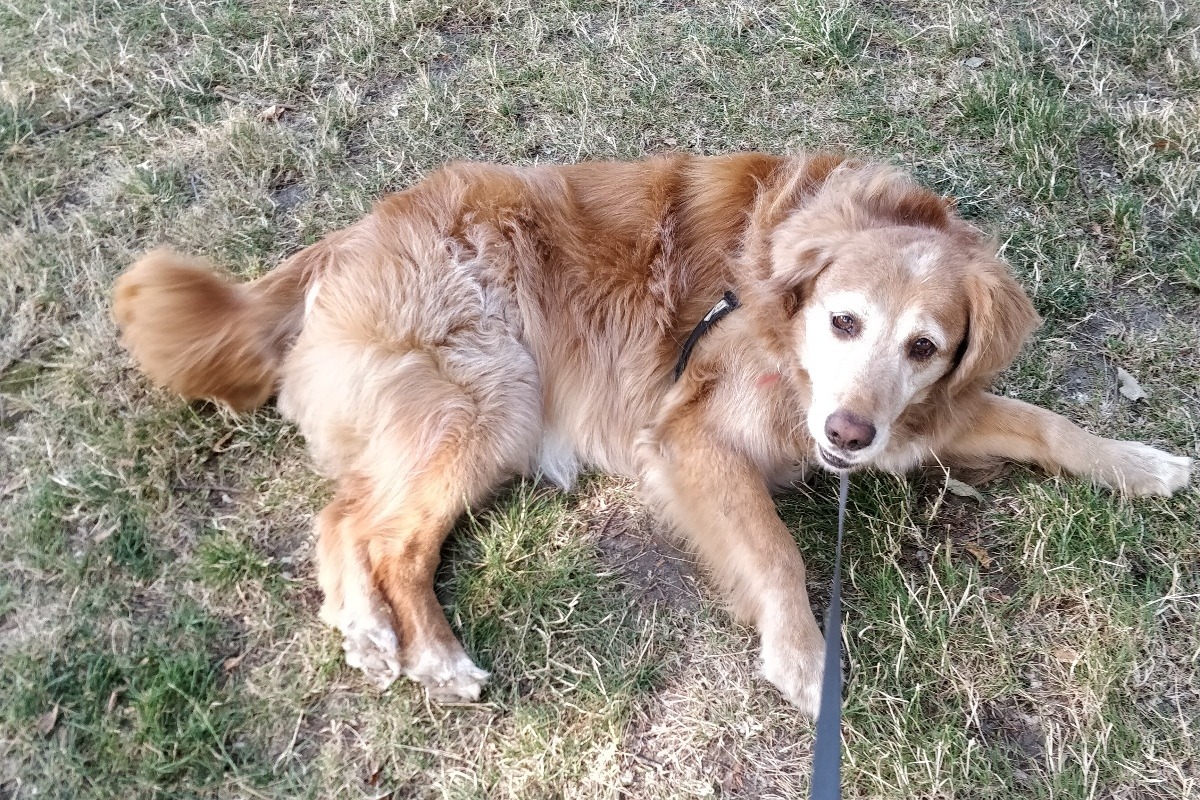 Copper the dog was out for a walk with his owner in Vancouver’s Kitsilano neighbourhood when a man fleeing another stabbing attack on a human began stabbing the golden retriever mix.

Just before Copper was stabbed, police were rushing to the scene of the first stabbing a few blocks away where they found a man in his late twenties suffering from stab wounds. He was rushed to hospital in serious condition.

Officers say the suspect and the victim know each other and had an altercation before the suspect fled to the scene of the dog stabbing.

The suspect in both stabbings is a man in his twenties who was found covered in blood with a stab wound to his chest. Three officers were injured as they tried to subdued the man using a beanbag gun. The suspect was eventually arrested.

Copper’s owner Rose Steinmeier said the attacker lifted Copper up by his harness and began stabbing at his spine. Copper was rushed to animal hospital but is now back home recover.

Rose’s roommate, coworker, and friend Adriana Van Leeuwen got a phone call shortly after from Rose, explaining lovable Copper was attacked and they needed to go to the animal hospital.

A Gofundme page has been set up to pay for Copper’s expenses.

I just got home from work, and Copper greeted me at the door, having just gotten home from his vet appointment himself. He’s looking really good! The vet opted to leave the bandages off his wounds to speed healing, so I’ve donated one of my own shirts to the cause to keep him from scratching at them (see photo). He’s… not delighted, but he is a stalwart soul and he will put up with it if it’s what his mum wants.

It’s all good news from the vet: the swelling is already visibly subsiding, the bruising isn’t spreading, he’s cheerful and friendly as ever. He’ll be going back again on Friday for his next checkup, at which point we’ll have a longer-term idea of things.

A million thanks to the dozens of people who have donated already; Rose and I are both overwhelmed by and profoundly grateful for the outpouring of sympathy and support she and Copper have received since yesterday morning. There is so much unsung good in the world; if I could sing you all from the mountaintops, I would.

If anything changes before Friday, I will let you all know immediately, but for now let’s be tentatively hopeful. 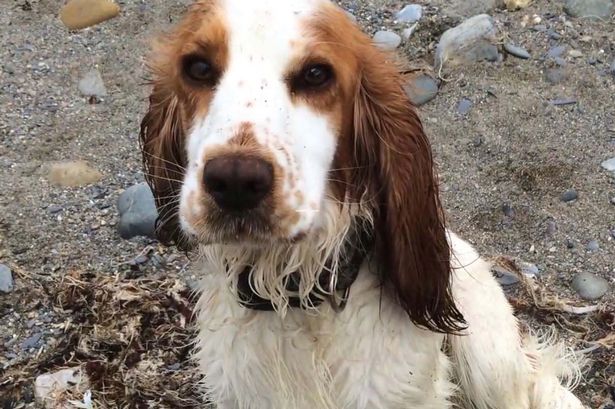 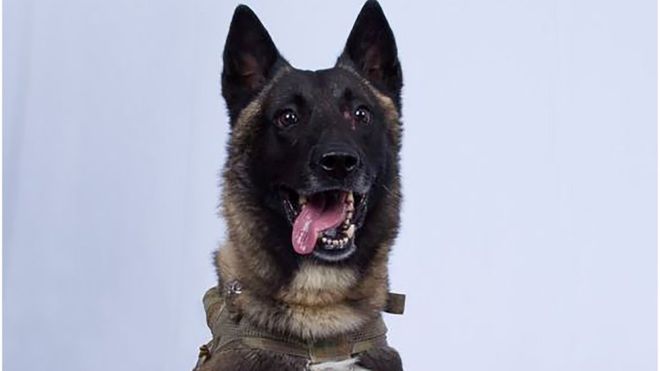 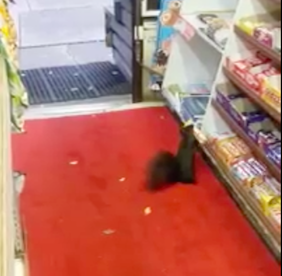