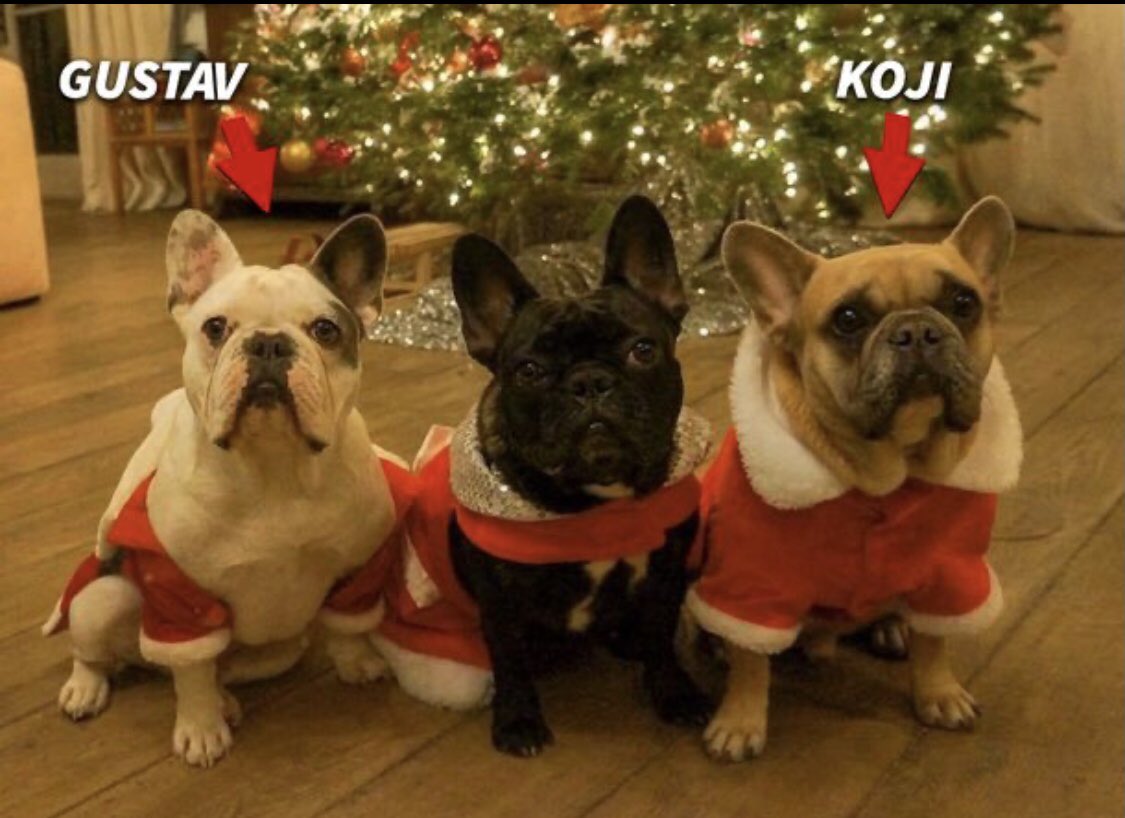 An unidentified woman with Lady Gaga’s two French bulldgos walked into an LAPD station and handed the dogs over this weekend, three days after a violent dognapping that left the singer’s dogwalker shot in the chest.

Police are not releasing the woman’s name and say the criminal investigation is continuing.

An update was released of Ryan Fischer, Gaga’s dogwalker who was heard on video screaming for help when a car pulled up beside him while he was out walking the dogs.

Fischer was shot four times in the chest and critically wounded. The suspect left the scene with two of the pop star’s dogs, Koji and Gustav. A third dog, Asia, was recovered at the scene.

Gaga offered a $500,000 reward for the return of her dogs posting on social media:

My beloved dogs Koji and Gustav were taken in Hollywood two nights ago. My heart is sick and I am praying my family will be whole again with an act of kindness. I will pay $500,000 for their safe return. Email KojiandGustav@gmail.com to contact us,” she tweeted. “If you bought or found them unknowingly, the reward is the same. I continue to love you Ryan Fischer, you risked your life to fight for our family. You’re forever a hero.”

According to police, a male suspect took the two bulldogs from the victim and police said a semi-automatic handgun was used before the suspect fled the scene in a white sedan. 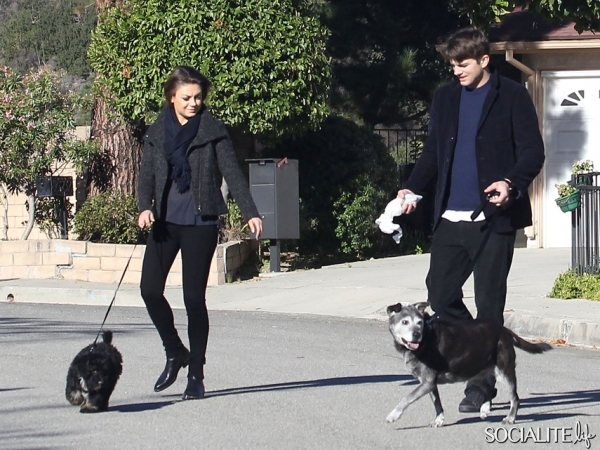 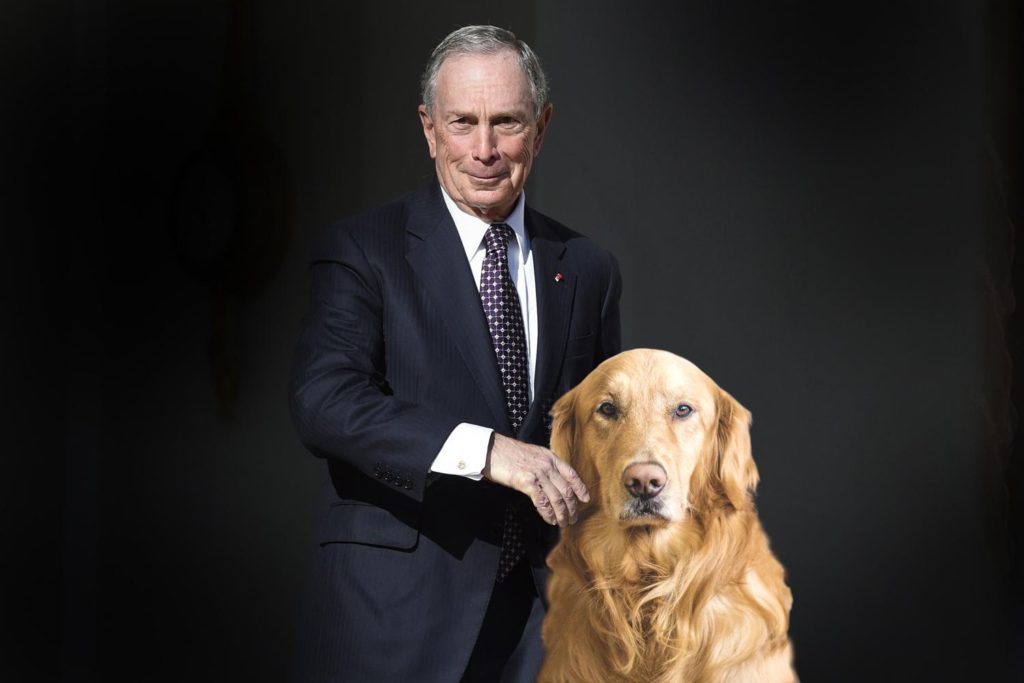 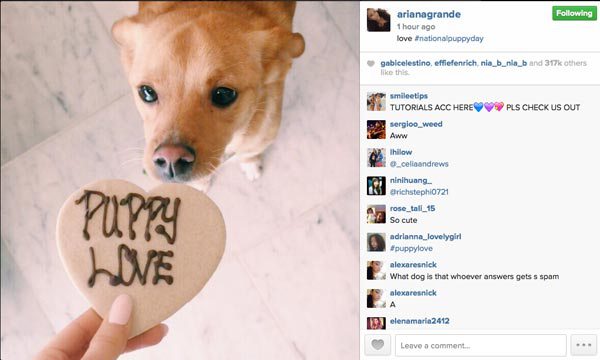