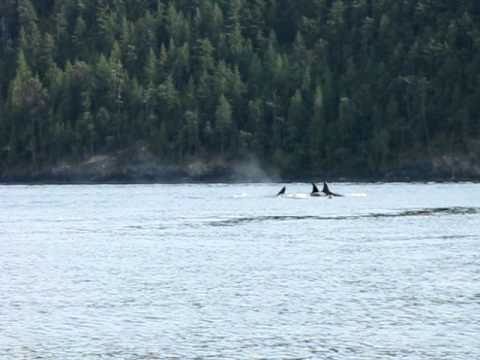 The world’s oldest known orca, affectionately known as Granny, was spotted by a group of twelve tourists on a whale watching tour.

Granny is estimated by The Center for Whale Research to be 103 years old.

Betcha didn’t know whales lived that long, did you?

But apparently, whales can live up to 200 years in the wild.

Scientists discovered this in part because they located whales killed in the 1990s with stone harpoons in them indicating they may have been hunted in the 1860s and 1870s.

The tourists were on a trip organized by Ocean EcoVentures in Cowichan Bay. 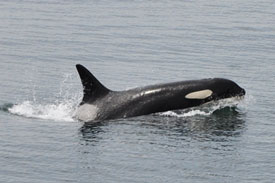 Owner and Captain Simon Pidcock said it’s always a “really big deal” due to her age to see Granny and her J-Pod return to the area.

Granny, who is the matriarch of the pod, was leading the way.

The orca can be recognized due to her saddle patch, which is like a set of fingerprints that consists of a white patch behind every whale’s dorsal fin.

Pidcock said it was a thrill to see Granny.

And it’s mind-blowing to think that this whale is over 100 years old. She was born before the Titanic went down. Can you imagine the things she’s seen in her lifetime?” 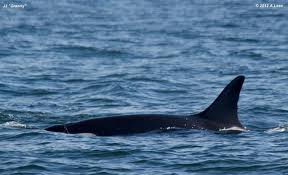 The average lifespan of a wild orca is between 60 and 80 years old.

Researchers have been keeping photo documentation since the late 1930s and are able to determine an orca’s age by their size.

The J-Pod was spotted more than a week ago off the coast of California and are travelling northwards to find food. Killer whales primarily chow down on Chinook salmon. 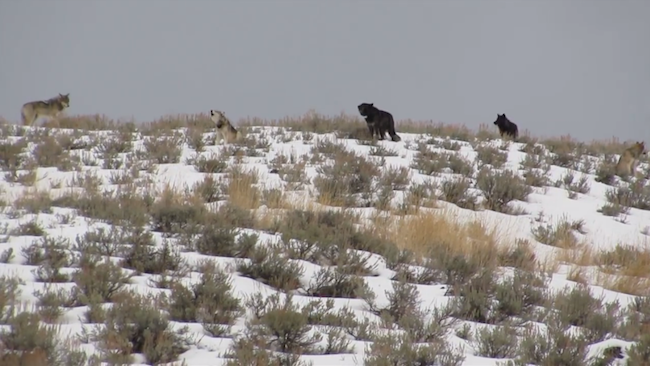 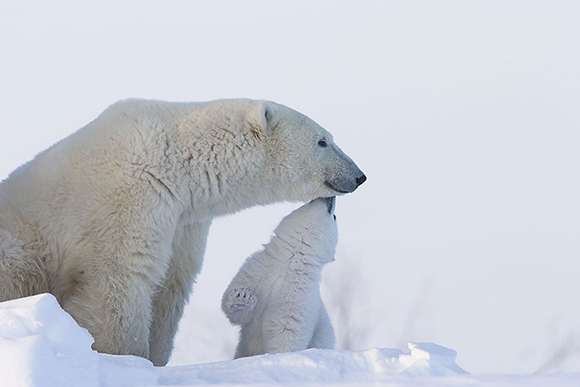