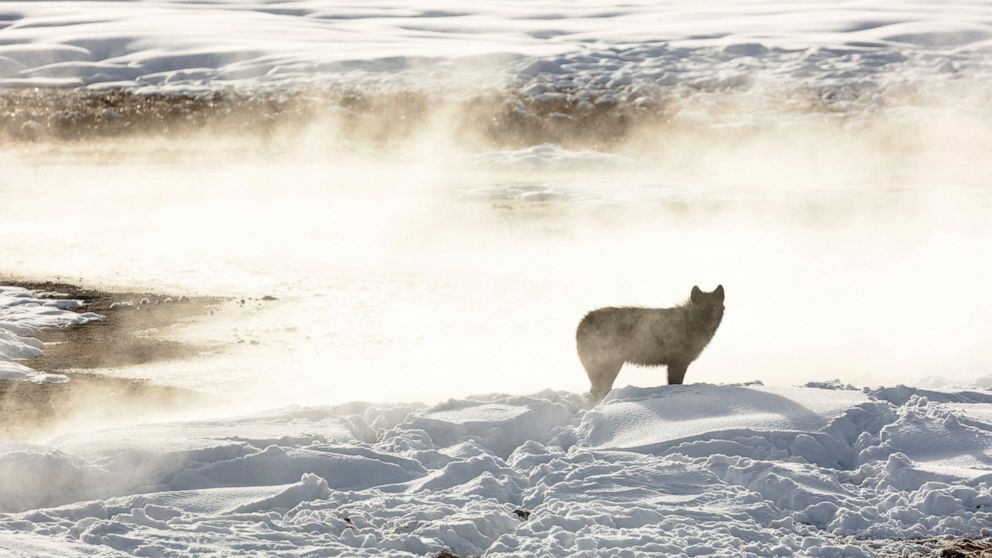 Montana wildlife commissioners on Friday moved to shut down gray wolf hunting in a portion of the state around Yellowstone National Park, amid mounting criticism over a record number of the animals shot or trapped after roaming across the park boundary this winter.

But commissioners rejected calls to revive quotas that would limit the number of wolves killed along Yellowstone’s northern border to just a few annually. Those longstanding quotas were lifted last year after Republican lawmakers passed laws intended to drive down the wolf population by making it easier to kill the animals.

Yellowstone officials had pressed the state beginning in mid-December to suspend hunting in some areas along the park’s border. They said the deaths marked a significant setback for the long-term viability of Yellowstone’s renowned wolf packs.

Under Friday’s unanimous commission vote, hunting and trapping for wolves in southwestern Montana will be barred once the number killed in the region hits 82 animals. So far 76 have been reported killed in that area.

Twenty-three wolves from park packs have been killed so far this winter — 18 in Montana, three in Wyoming and two in Idaho, according to Yellowstone officials.

That’s the most in a season since the predators were restored to the U.S. northern Rocky Mountains more than 25 years ago after being widely decimated last century.

The park is now down to 91 wolves, spokesperson Morgan Warthin said.

Urged by ranchers and hunters who want fewer wolves, Republican lawmakers in Montana and Idaho last year loosened hunting and trapping laws to allow night hunting, higher harvest limits, the use of snares and even aerial hunting in Idaho. Montana also eliminated the longstanding quotas.

Republican Gov. Greg Gianforte told Yellowstone Superintendent Cam Sholly in a recent letter that once a wolf exits the park and enters Montana it may be killed under state rules. Gianforte trapped and killed a radio-collared wolf from Yellowstone last year on private land near the park. He was later given a warning for violating state hunting rules by killing the wolf without first taking a mandatory trapper education course.

Sholly told wildlife commissioners in a letter released Friday that park wolves spend only 5 % of their time outside the park. In the last three years, Sholly wrote, there’s been only one attack on livestock by wolves in Park County, Montana, just north of the Yellowstone. Such attacks are frequently cited by ranchers who want to reduce wolf numbers.

The 184 wolves killed statewide so far this season has been in line with recent years, Montana officials said. There are more than 1,000 wolves in the state.

“We have a statutory obligation to reduce the wolf population,” said Patrick Tabor, vice chair of Montana’s Fish, Wildlife and Parks Commission, prior to Friday’s vote.

But the killings just outside Yellowstone have infuriated wildlife advocates and brought condemnation from some businesses that depend on park tourism.

One pack — the Phantom Lake Pack — is now considered “eliminated” after most or all of its members were killed over a two-month span beginning in October, according to the park.

Nature guide Cara McGary, who leads tourists on wildlife watching trips into the park from Gardiner, Montana, said the hunting along the park’s border targeted wolves where their greatest economic value was in being alive so tourists can see them.

“These are the most viewable wolves in the lower 48, if not the world,” McGary said. “The same packs that my clients pay me to see on every wildlife watching tour all year round … What’s the justification for this damage?”

The wolf season for the rest of the Montana is scheduled to run through March 15. State regulations allow Montana’s fish and wildlife commission to review hunting seasons for different regions of the state when their individual harvest thresholds are met, or statewide when the total number killed reaches 450 wolves.

The increasingly aggressive attitude toward the predators among state lawmakers has raised concerns within the federal government that overhunting could scuttle the costly effort to restore wolves in wild areas of the West.

In September, the U.S. Fish and Wildlife Service said it would examine if federal endangered species protections should be re-imposed for more than 2,000 wolves in six northern U.S. Rockies states including Montana, Idaho and Wyoming.

Those protections were lifted a decade ago, based in part on assurances the states would maintain viable wolf populations. 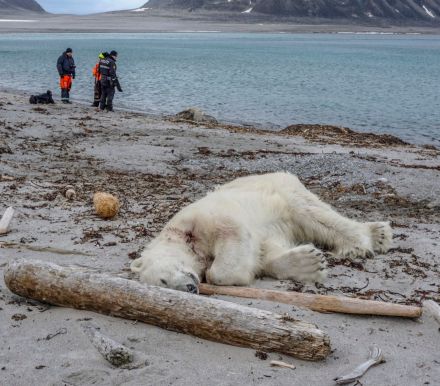 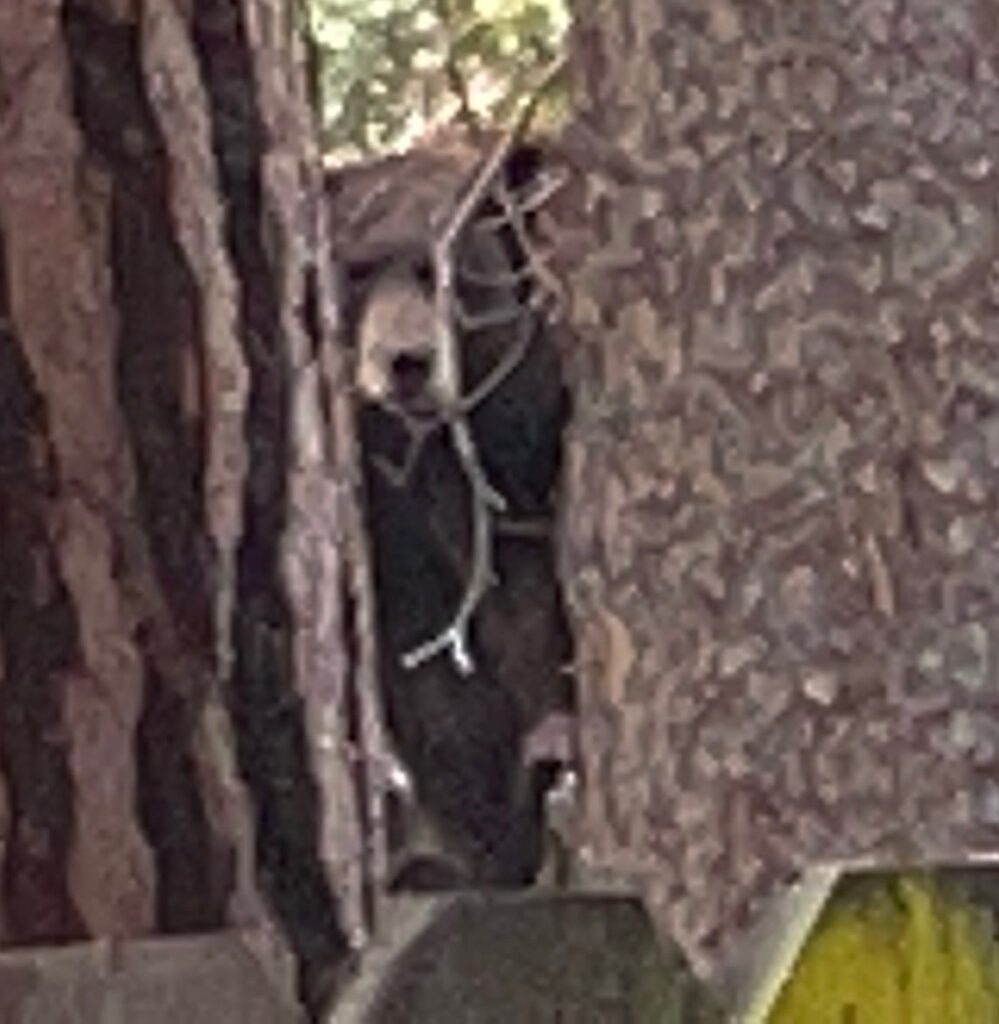 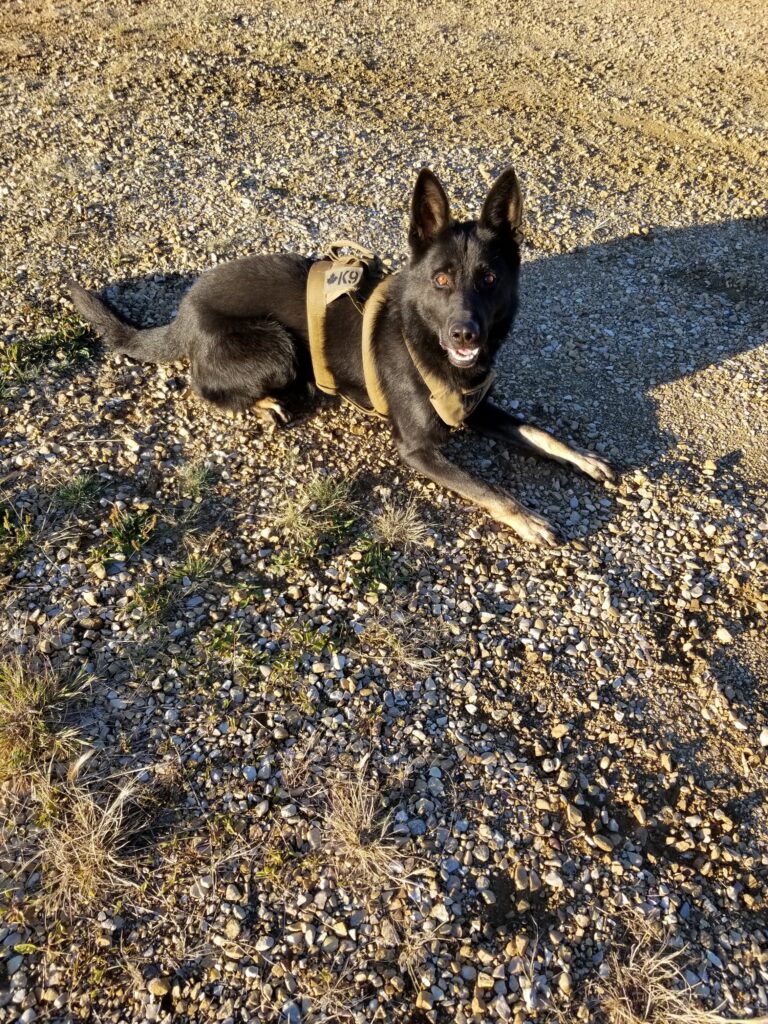