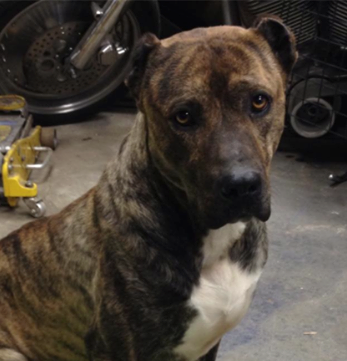 The plight of Tiger the guard dog riveted the people of Hamilton, Ont. this week.

While the polar vortex gripped much on the continent sending saner heads indoors, even killing some people, Tiger, the Portuguese Fila was left shivering outdoors. The dog was being kept in a flimsy shelter outside a concrete forming business on Glover Road in the southern Ontario city around the clock even as the windchill dipped to -38C.

“He lives strictly outside, 24/7,” a neighbour Jill Foote-Forsythe told CBC.”He has a plywood house and he’s absolutely frozen.” She brought the large, but short-haired animal blankets and water. 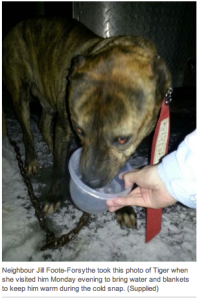 Calls went in to the local SPCA. And, a storm of controversy erupted on in the Internet. The Only In Hamilton Facebook page was riddled with outrage.

When contacted by CBC, the owner, a man only identified as Milton, said he raised the dog and that a “guard dog needs to be outside.”

Not satisfied with the situation, someone – or some people – took Tiger on Wednesday and assured CBC the animal was being kept fed and warm.

“The poor dog is in fact starving, his ribs are showing and he’s very thin,” a statement given to the CBC said. “He’s eating small amounts of food to get him back on track and drinking water.”

Social media howled with delight. The dog since changed hands in a bid to find a new home, but on Thursday, someone involved apparently got cold feet and returned Tiger to its owner.

In the meantime, here are some cold weather tips from the Ontario SPCA, including outdoor dogs must have “adequate shelter and a constant supply of fresh water.”

“While the Ontario SPCA strongly recommends bringing your dog indoors, dogs that live outside require as a minimum a dry, draft-free doghouse soundly built of weatherproof materials with the door facing away from prevailing winds It should be elevated and insulated, with a door flap and bedding of straw or wood shavings.”

And another tip: don’t use a metal water dish. Your dog’s tongue may stick to it. 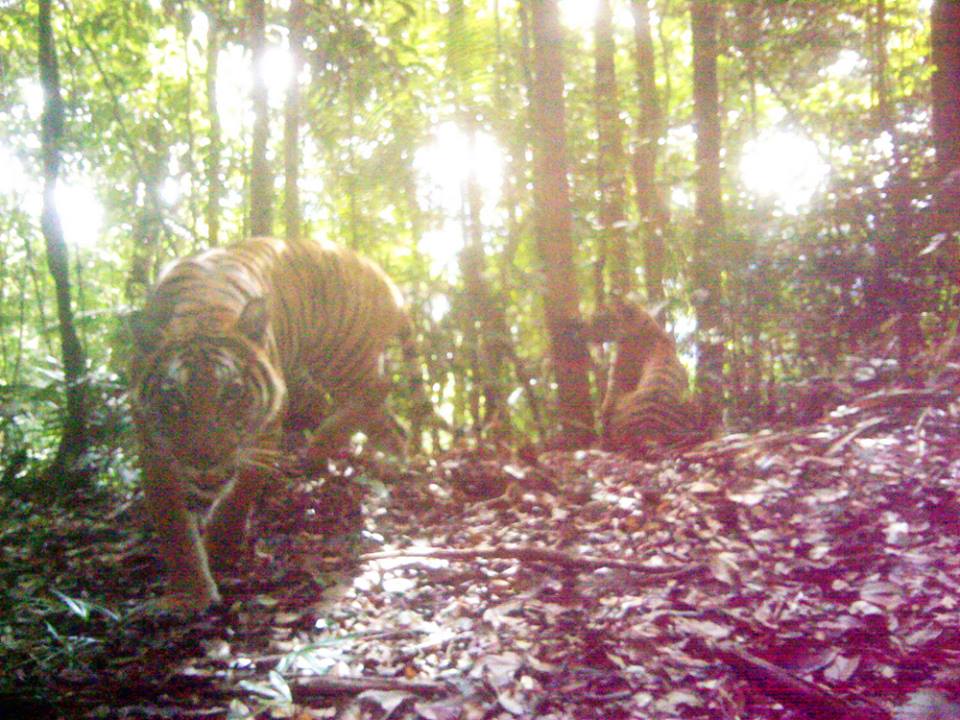 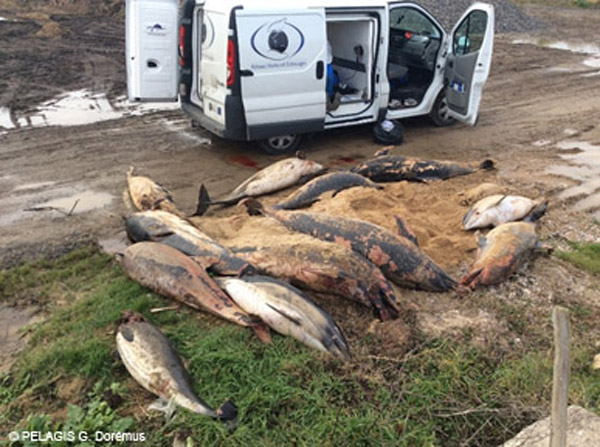