On Reddit a few days ago, someone posted a very unusual commercial made to sell a very ordinary thing on eBay, a used car.

It’s a used 1996 Honda with the nickname Greenie and Max Laman thought he would help his girlfriend out by making a 1:11 minute video,

“‘Greenie'” is a treasure,” the eBay ad states. “The original paint is in great shape save for a few cosmetic dings.”

The video features an actor playing Laman’s girlfriend and a real cat who plays a prominent role.

“You, you’re different. You do things your way. That’s what makes you one of a kind,” the narrator says.

The interior footage of the driver (who’s not Laman’s real girlfriend) shows a woman with a coffee pot beside her and a grey cat sitting in the car.

A disclaimer at the end of the video mentions the cat.

The car is listed for $499. Bids are now at $131,000 showing just how much interest the eBay ad has generated. The video has been seen more than 1.5 million times. 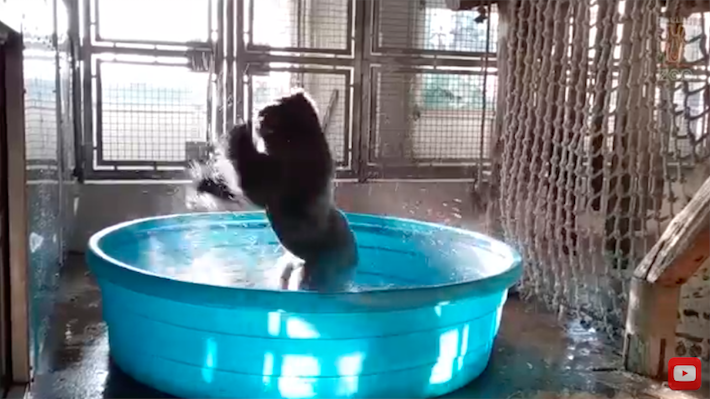 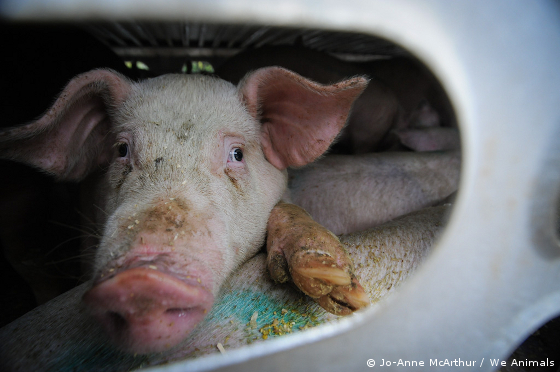 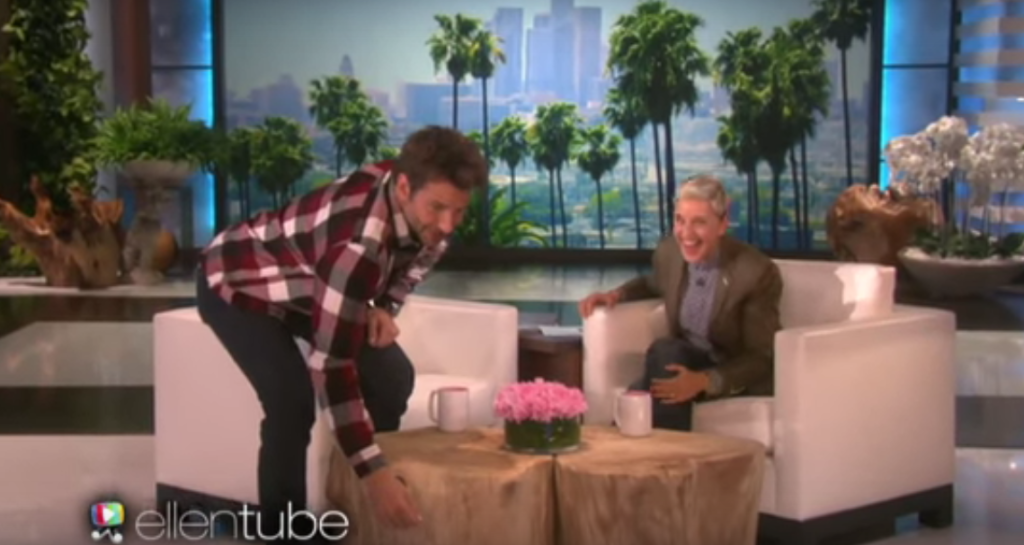