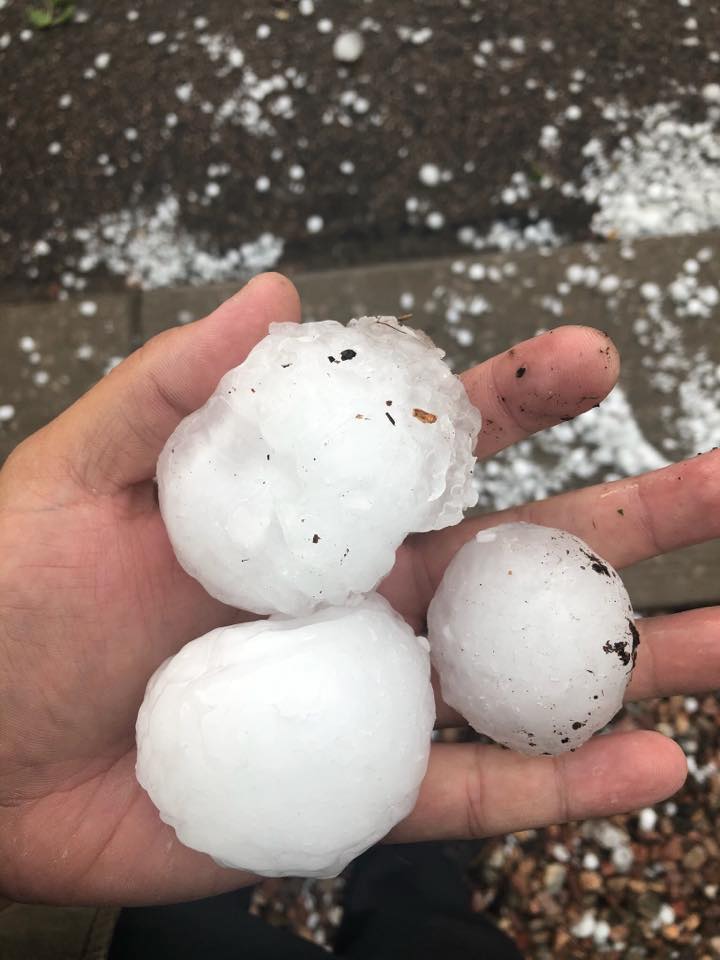 Two animals were killed and another has gone missing after an unprecedented storm destroyed vehicles and injured staff so severely they needed to go to the hospital.

The Cheyenne Mountain Zoo said its staff is operating under their typical incident command system for emergencies to address the most urgent needs for both animals and operations, all while dealing with heartbreak from two animal deaths and personal property damage.

Although severe weather was expected in the area on Monday afternoon, the baseball-sized hail came with none of the usual weather warnings.

All of the Zoo’s animals have permanent shelter, but just as there were humans injured while trying to get to shelter, some animals were injured, as well. At this time, the Zoo is heartbroken to confirm the loss of 13-year-old cape vulture, Motswari, and 4-year-old Muscovy duck, Daisy. Other potential animal injuries are still being assessed by animal care staff and our veterinary team.

A meerkat has gone missing.

Zoo staff would like to thank all of the members of the community for their outpouring of support, both offers of

The zoo will remain closed through to Wednesday.

All of the animal injuries remain stable or are improving. 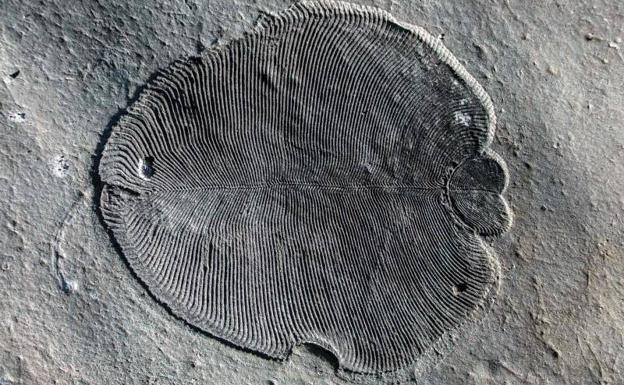