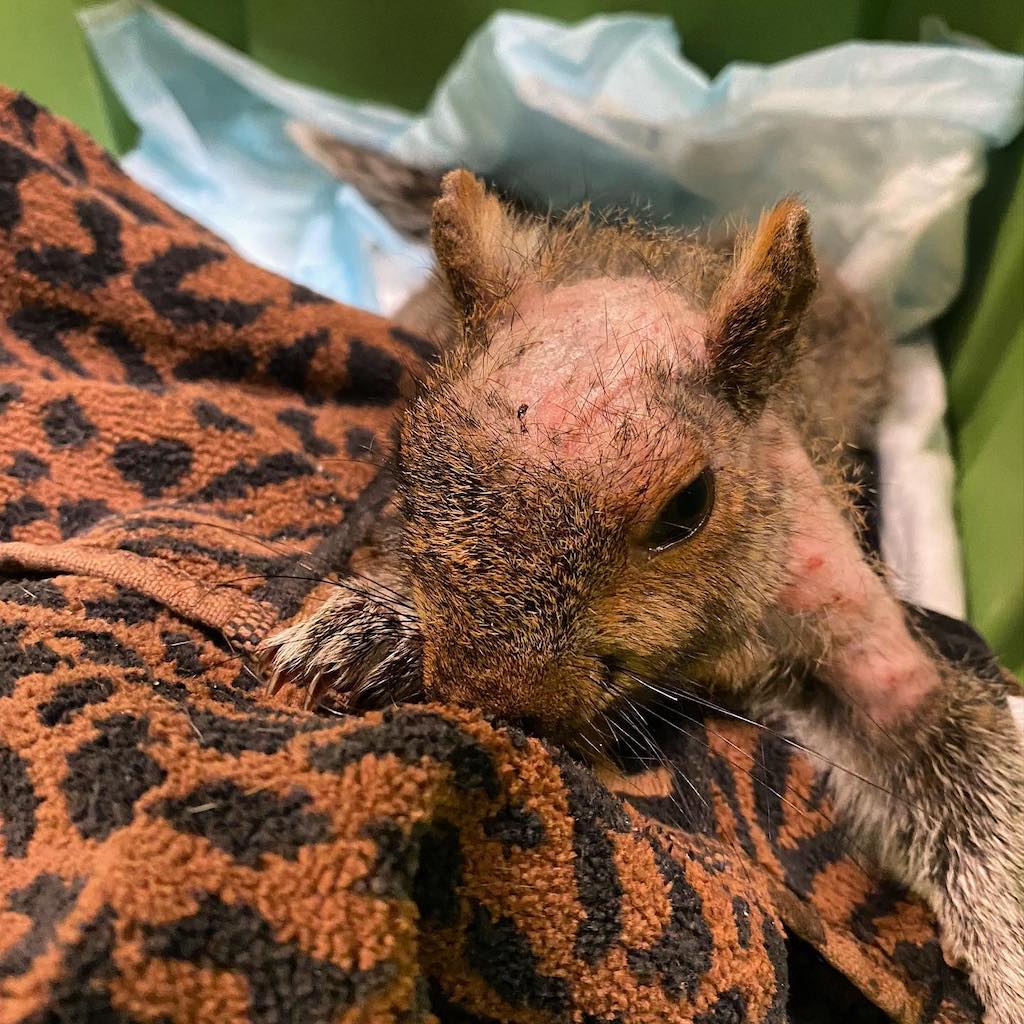 Many people probably wouldn’t have looked twice at the scrawny looking squirrel. And, even if they saw it, most wouldn’t bother trying to rescue it.

But one person took the time to live-trap a gray squirrel found nearly hairless and suffering from mange amid winter temperatures in Milwaukee. Now, the wee thing is on the mend.

The Wildlife Rehabilitation Center at Wisconsin Humane Society posted on update on social media Sunday, 10 days after the sick squirrel was found.

“It’s cold outside!” the humane society wrote. “We are grateful to the caring resident who put in the effort to live-trap this Gray Squirrel to bring her into our Wildlife Hospital for treatment.”

It’s cold outside! We are grateful to the caring resident who put in the effort to live-trap this Gray Squirrel to bring…

She had a bad case of mange when she was found Jan. 14. It was caused by mites, which made her itchy and her hair fell out.

The facility started treatment and the squirrel responded immediately to care.

“She will need to be in care for at least another month to fully recover and have her full coat regrow before she is ready to be released back into the wild,” the rehab center said.

But there are signs of progress.

While her fur is still sparse, it is starting to fill in.

Meantime, the squirrel patient is keeping busy playing on tree branches, hiding in boxes and chewing on the things.

You could say she’s just being a squirrel.

Patient update! This Gray Squirrel is in care for treatment of mange, and although her fur is still sparse, it’s… 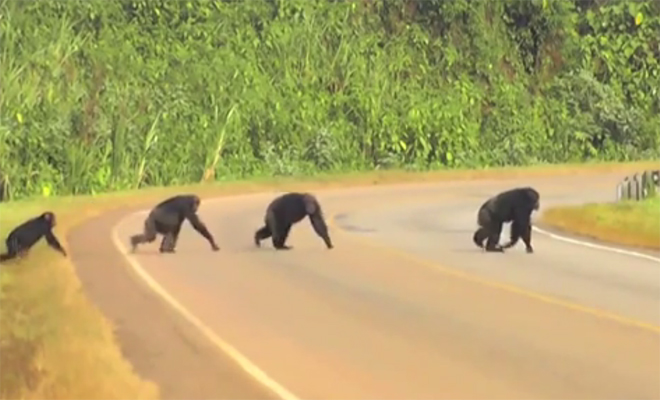 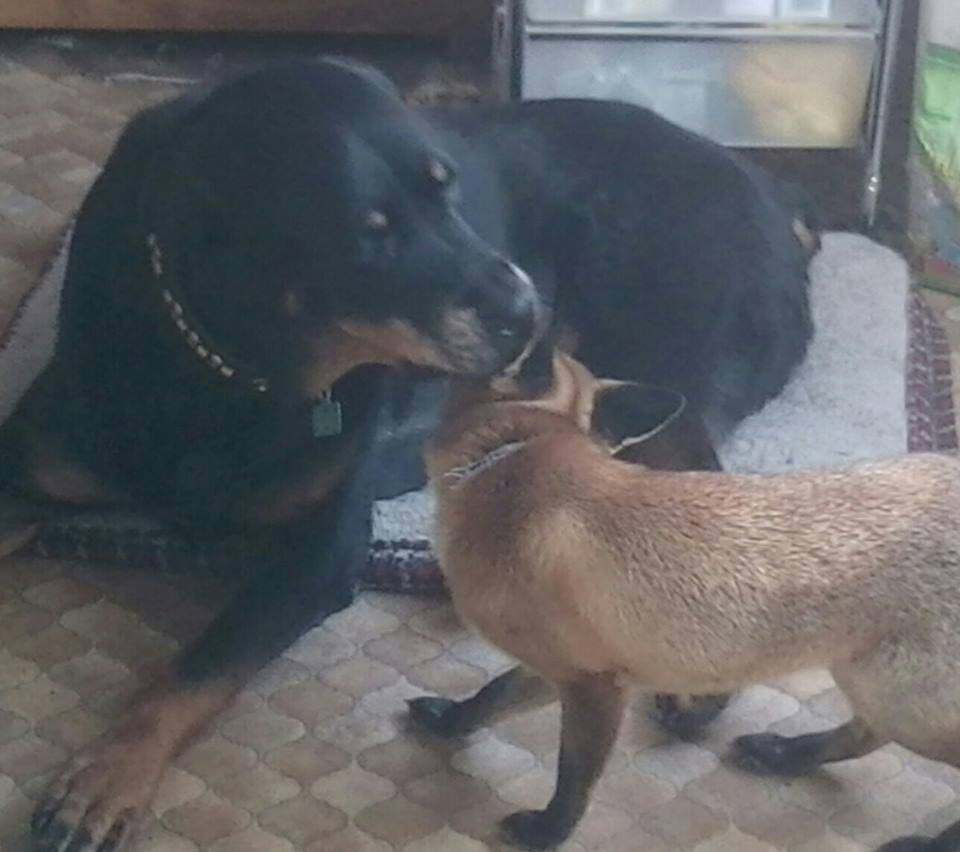