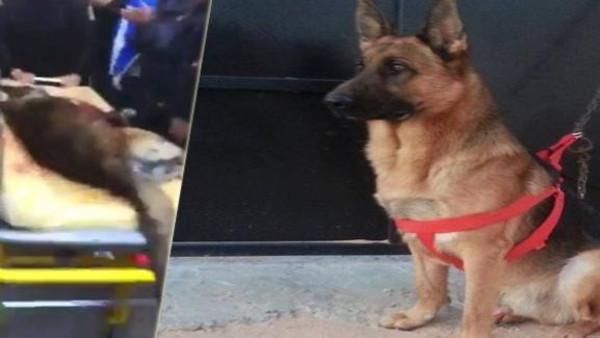 Updated: We’ve now learned the dog’s name was Akeel and he was a special forces dog killed during the crossfire between the security forces and the militant gunmen during the hostage siege.

A police dog killed in the Tunisian museum hostage scene earlier today was given a heroic send off after its body was taken from the National Bardo museum.

Terrorists stormed the museum in Tunisia’s capital Tunis Wednesday leaving 20 people dead including 17 foreign tourists and now we know, one valiant German Shepherd, a museum security guard, a cleaner and a police officer.

The two gunmen were killed but another three men who were involved are believed to be on the run. It’s believed they deliberately targeted foreigners, including those from France, Germany, Spain and Poland as they left cruise ships near the museum.

The two terrorists were killed during the siege but a manhunt is underway for any accomplices to today’s massacre.

The German Shepherd, a serving police dog, perished during the gun battle which ended the siege after special forces stormed the museum.

News footage shows the crowd spontaneously applauding and yelling bravo when the body of the dog, which appeared bloodied and wounded, was brought out by the special forces.

We’ll continue monitoring the wires to get more updates on this story and hopefully a better picture of the dog. 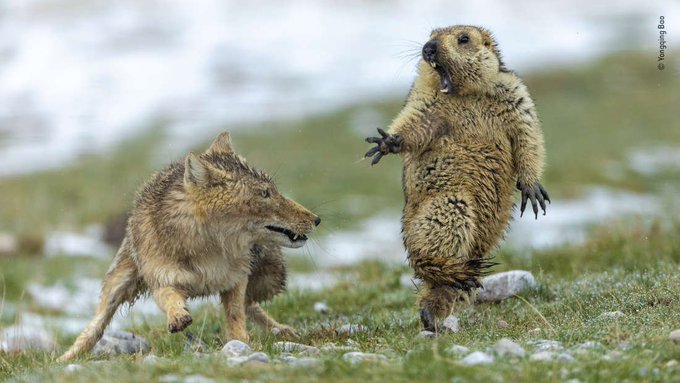 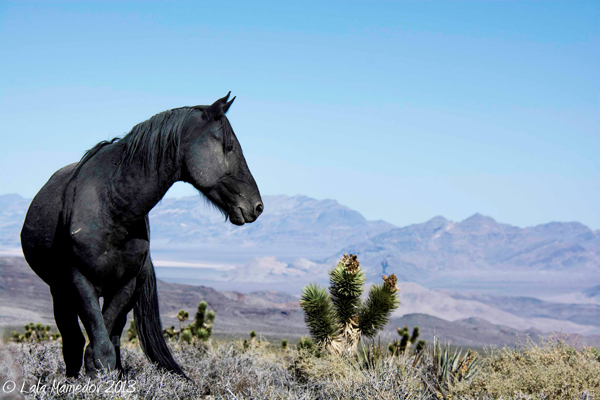