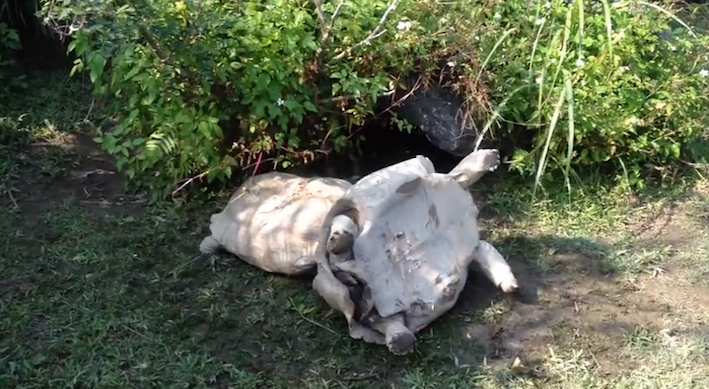 More than 1 million people have now cheered on the slow-speed rescue of a wayward tortoise stuck on its back.

The amazing 55-second sequence, which was taken at the Taipei Zoo and posted to YouTube on Nov. 25, shows one critter coming to the aid of its buddy, all belly up and legs in the air.

AuDi Yu says the footage was taken with his daughter during a school trip, noting in the YouTube posting that they were “very lucky” to see  witness how the “smart companion has saved it.”

As troubled tortoise is flipped over, children can be heard cheering and applauding. 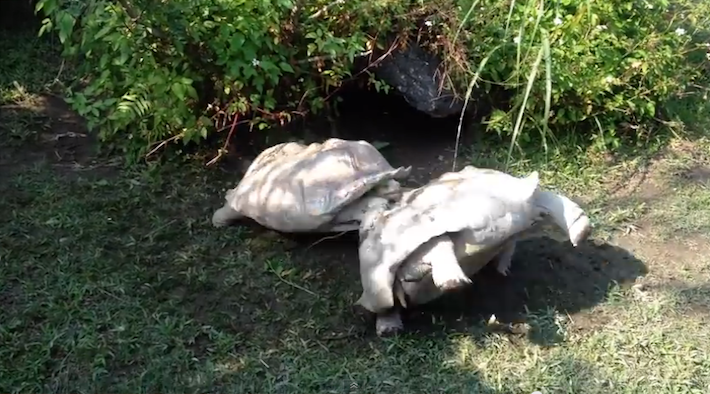 And then both animals, rather uneventfully, wander away. 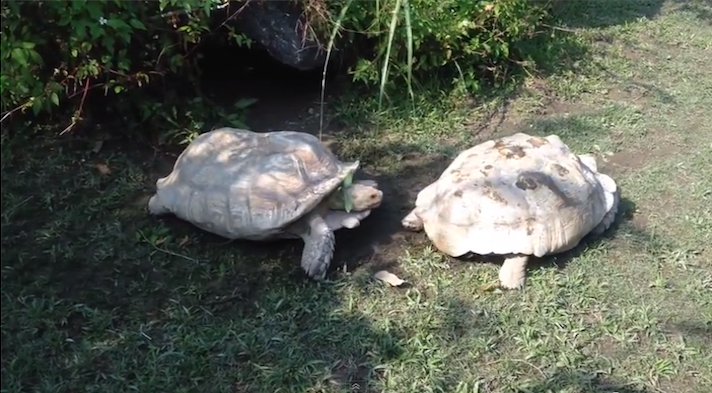 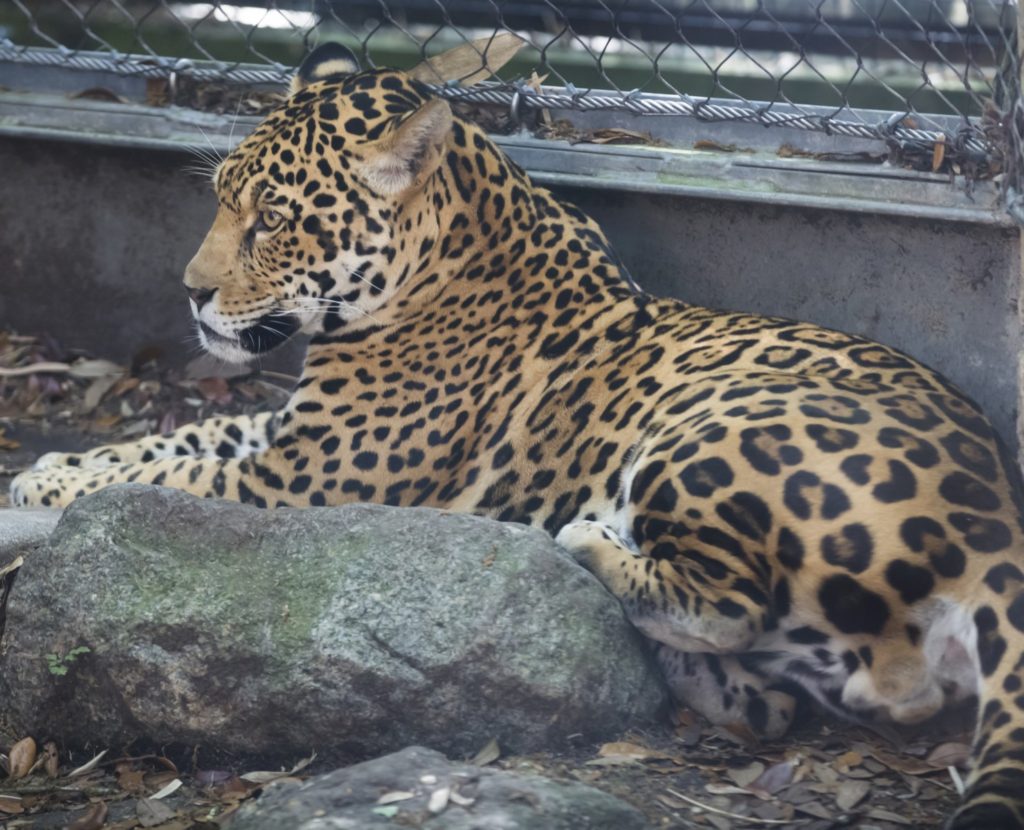 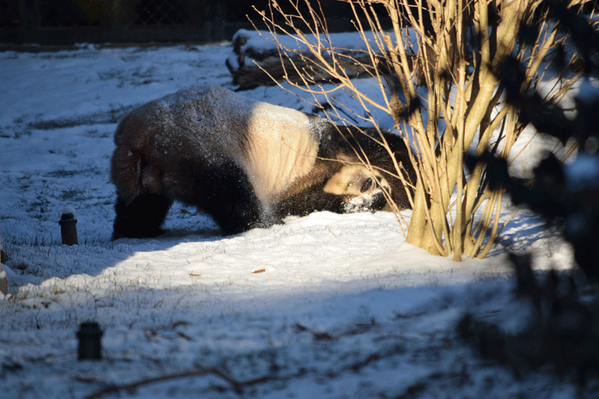 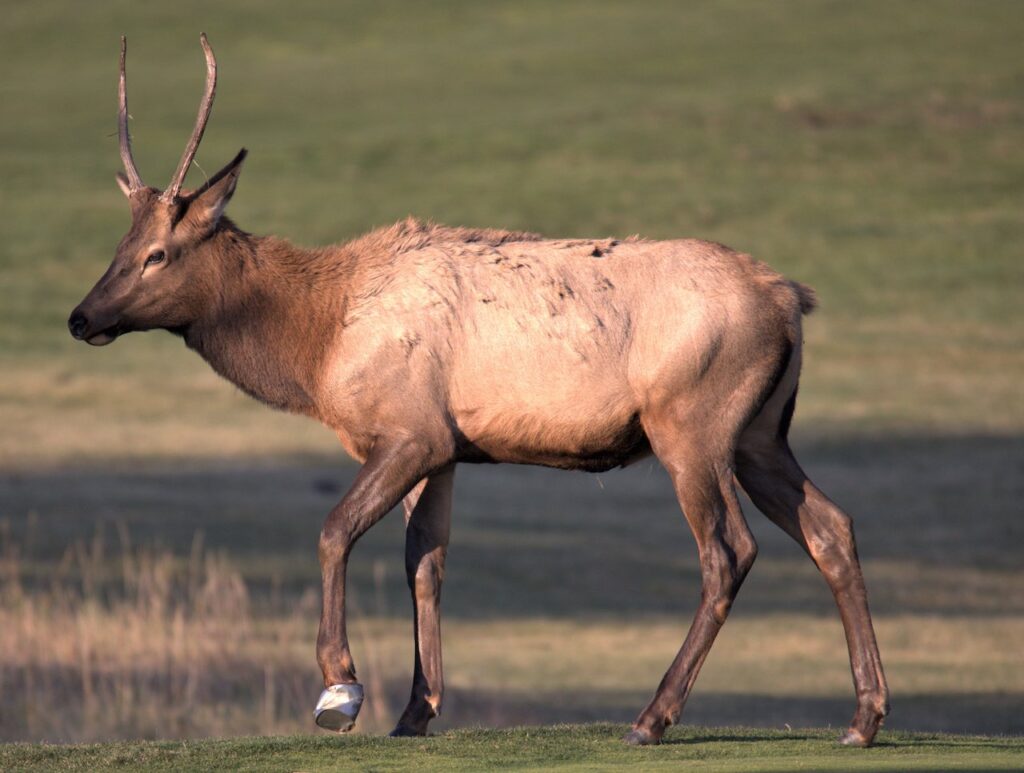