Magawa has discovered 39 landmines and 28 items of unexploded ordnance helping clear 141,000-square-metres of terrain for people in Cambodia.

Which is pretty incredible considering Magawa is a rat.

He is the first rat to win the award in its 77-year history — and he’s part of APOPO’s successful HeroRAT program.

“On a daily basis, HeroRAT Magawa’s work is life-saving and life-changing and has a direct impact on the men, women and children in the communities in which he works,” PDSA announced Friday. “For every landmine or unexploded remnant he finds, he eradicates the risk of death or serious injury in locations already suffering significant hardship.”

APOPO is a charity that has been training rats to detect landmines since the early 1990s.

It’s a big job for some small, but very clever critters.

There are around 80 million landmines still planted around the world. Hidden mines have caused some 64,000 casualties in Cambodia alone. Cambodia also has the world’s highest number of mine amputees per capita: more than 40,000 people.

That’s why rats like Magawa have been trained to use their keen sense of smell detect the chemicals used in bombs.

Then, they signal to their handlers and the bombs can be safely removed.

“He can search the area of a tennis court in 30 minutes, something that would take a human with a metal detector up to four days,” the charity explained.

These rats, which are bigger than the average rat, are much faster than humans at assessing an area.

Magawa was born in Tanzania as part of APOPO’s training program.

“So far we never had any accidents with the rats because the rats are far too light to trigger a mine,” explained Christophe Cox, APOPO’s CEO. “They just gently stretch over a mine.”

Magawa is the organization’s most successful rat so far.

His work is invaluable.

“This not only saves lives but returns much-needed safe land back to the communities as quickly and cost-effectively as possible,” Cox added. “This in turn will allow the families living around the minefields to improve their livelihoods and get their lives back on track.”

The giant rats have also been trained to sniff out wildlife traffickers. 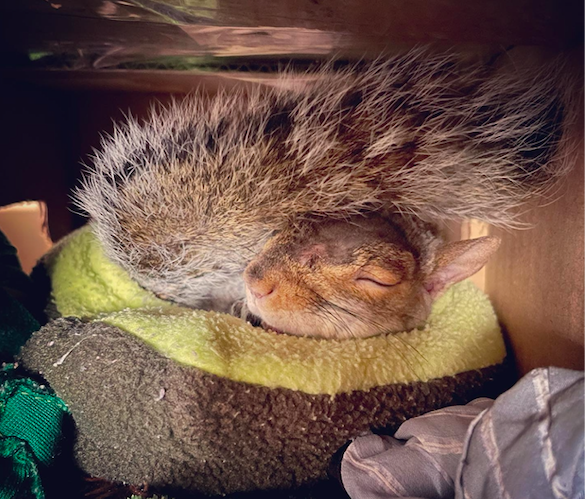 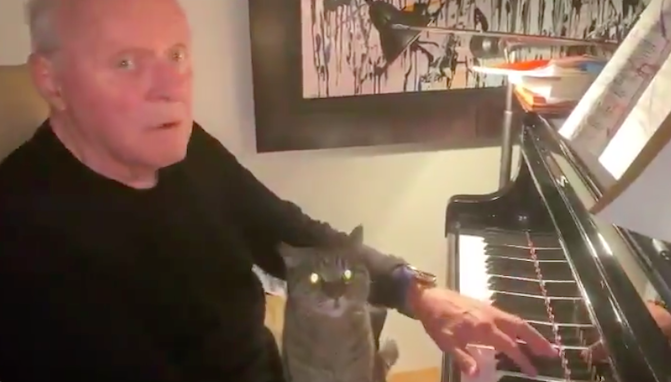 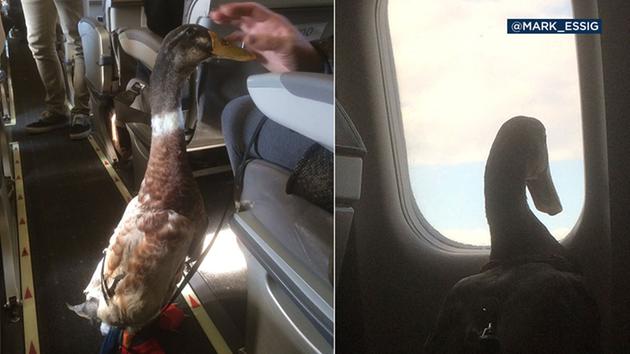