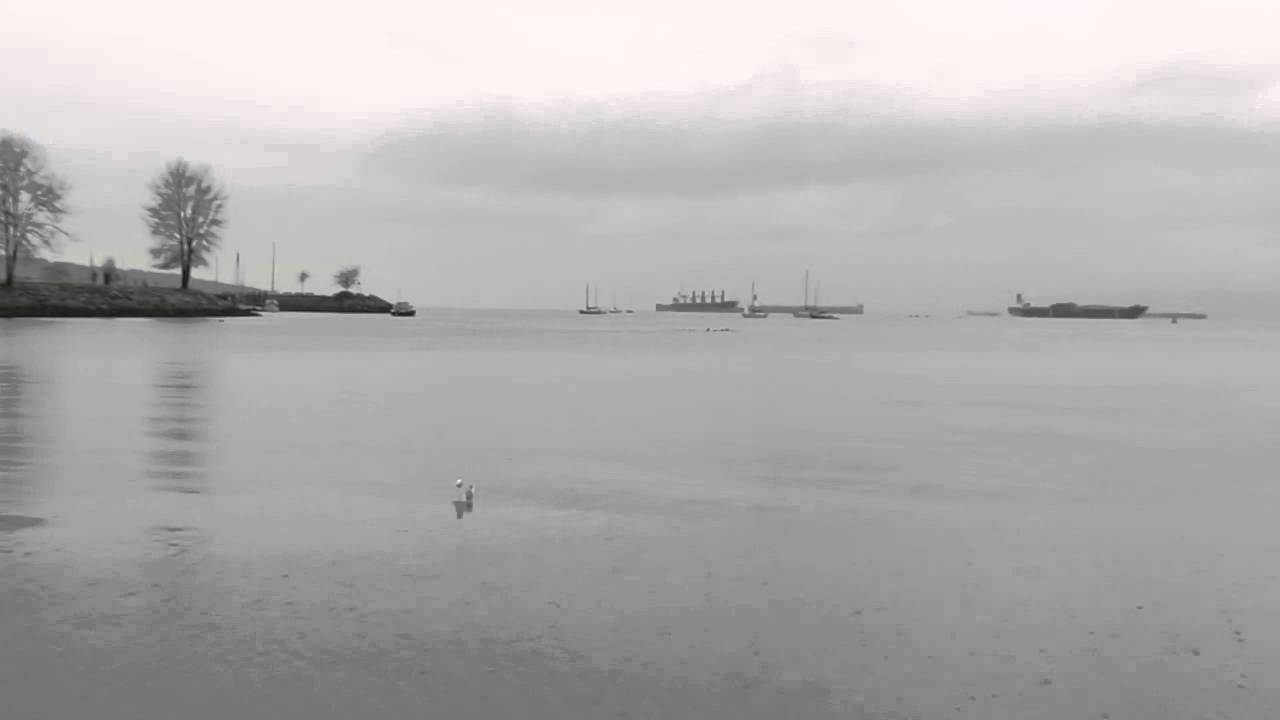 False Creek is one of the most polluted waterways in British Columbia.

It’s no wonder. For more than a century, the inner harbour in Vancouver was an area of industry. That type of heavy industrial use took a toll. Herring, once plentiful, hasn’t spawned there in years. And when herring is gone, so do other marine life.

Jonn Matsen with the Squamish Streamkeepers Society which is helping to restore habitat for herring, says herring depends on planktont and everything else depends on herring as a food source.

That’s why this last week when hundreds of dolphins returned to False Creek and the area of Howe Sound, onlookers were dazzled by what they saw. Pacific white-sided dolphins haven’t been seen in large numbers consistently since the 1950s.

Near Squamish, as many as 500 dolphins were spotted over the weekend and near Bowen Island, Royal Canadian Marine and Search rescuers on training in Howe Sound were surrounded by 200 dolphins.

Check it out here: 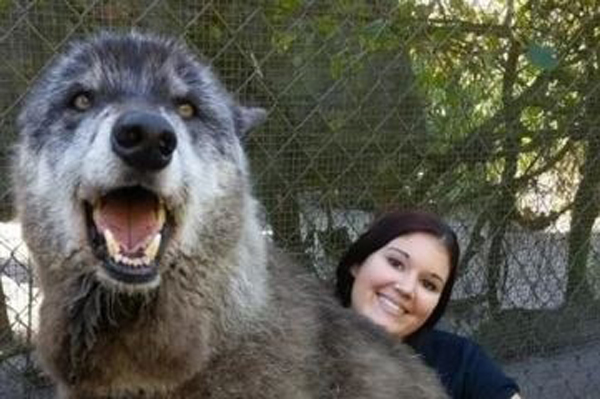