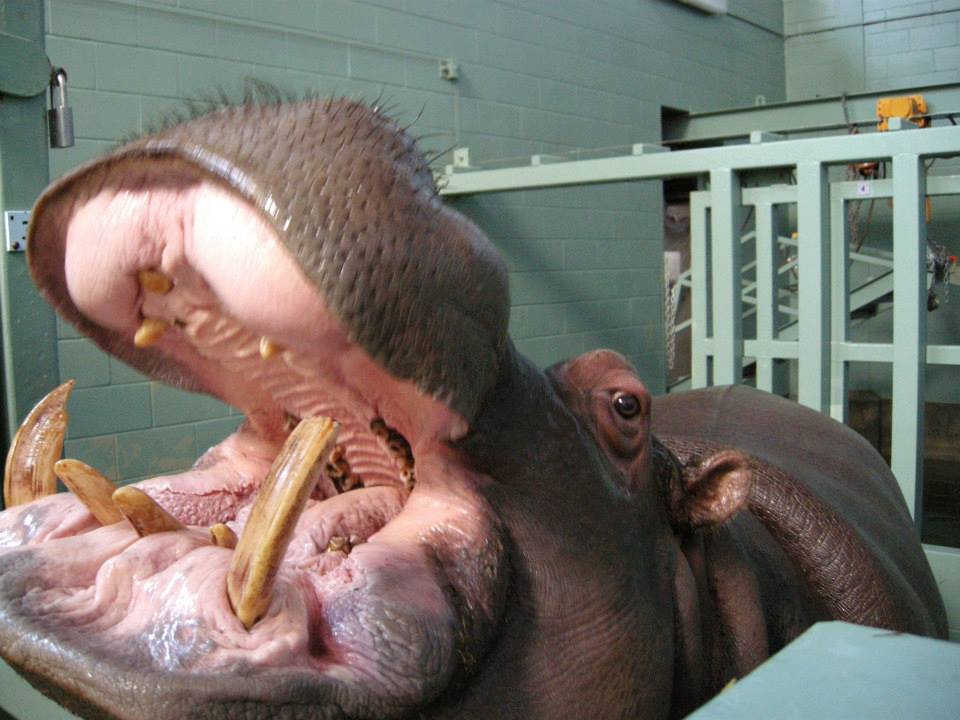 Calling it “almost a miracle,” the Calgary Zoo said in a statement today that its 26-year-old river hippopotamus, Sparky, delivered stillborn twins on Jan. 3.

It’s both sad an unusual news for the zoo. Twins are extremely rare in the hippo world. And, Sparky was on birth control.

“Sparky defied the odds and birth control delivering stillborn twins,” the zoo said. “Staff on hand tried in vain to resuscitate the nearly full-term foetuses, but the necropsy revealed they had both died just prior to delivery likely due to twisted or entangled umbilical cords.”

Colleen Baird, a curator at the zoo, said Sparky has been on birth control for a number of years, but staff became suspicious because of her recent weight gain and some behavioural changes. (Sounds like pregnant hippos and pregnant women have a lot in common.) Sparky shares an enclosure with Lobi, a 7-year-old male hippo.

(Here they are reentering their enclosure after it was repaired from last summer’s floods.)

“We thought it wasn’t possible given the birth control measures in place combined with her senior age and Lobi’s immaturity,” Baird said. “It appears nature had other ideas.”

Sparky’s first calf was stillborn in 1991, but she went on to have two others sired by another former resident hippo, Foggy. (In case you’re wondering, the gestation period for hippos is 8 months.)

“Twin births are extremely rare in hippos and the likelihood of both surviving would have been small, but we would have liked the chance to help Sparky try to raise them,” Baird said. “This is very, very sad for our team. Our priority now is making sure that Sparky is alright.” 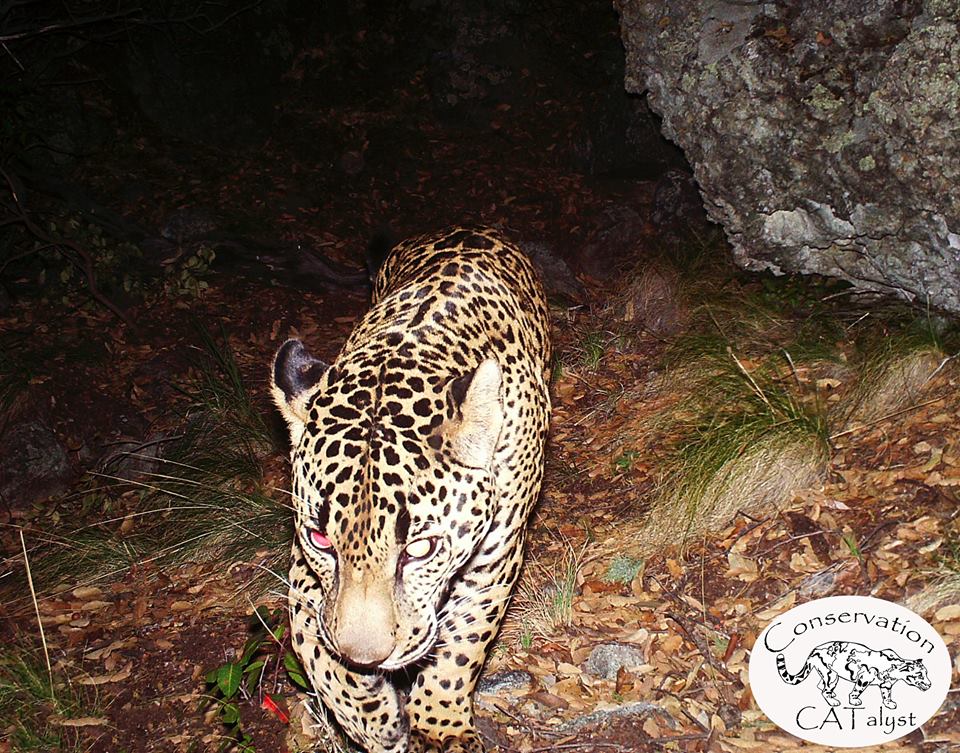 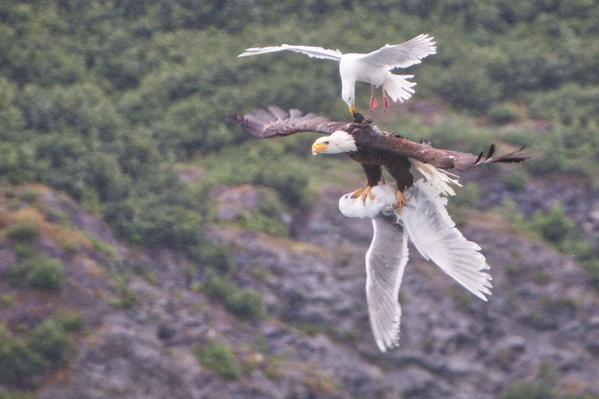