Mounties in British Columbia are looking for a modern-day horse thief after a  newborn foal worth up to $20,000 vanished from a pasture in Langley.

Langley RCMP said the 12 day-old warmblood Oldenburg filly named Liesel was stolen from a farm in the 7500 block of Telegraph Trail in the Lower Mainland sometime Sunday night. The chestnut filly, with prominent white markings on her face and three legs,  was enjoying her first time on pasture with her mother on Sunday when she was last seen around 9:30 p.m.

“There is some indication the mare may have been sedated so the thief would likely have some horse knowledge,” Langley RCMP said in a press release Monday. 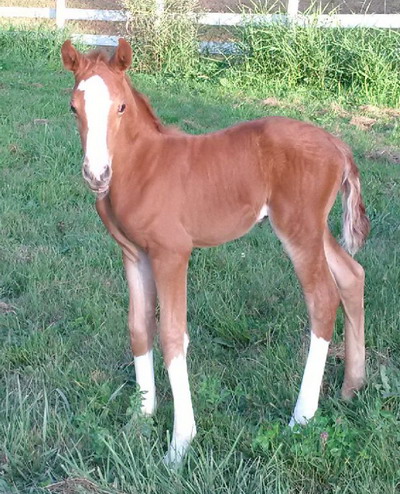 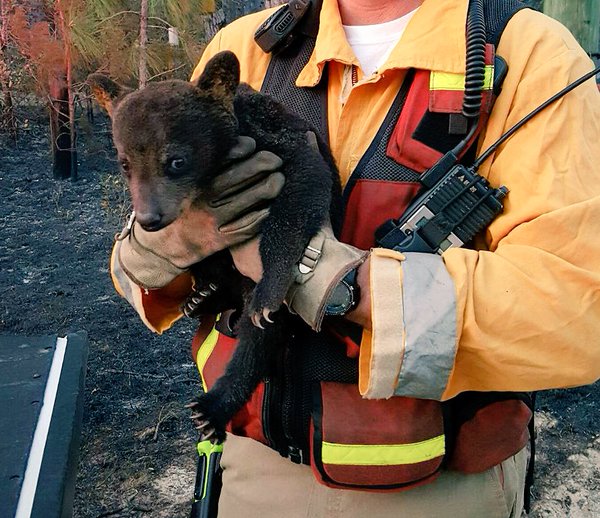 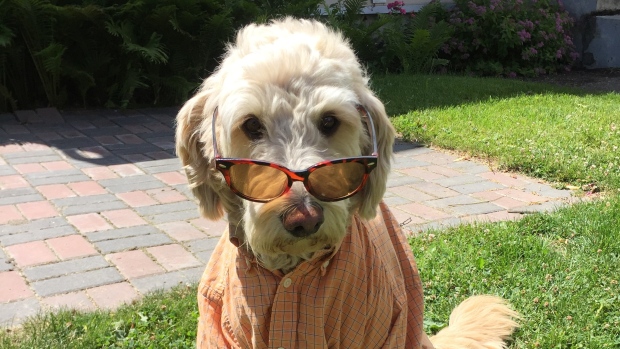 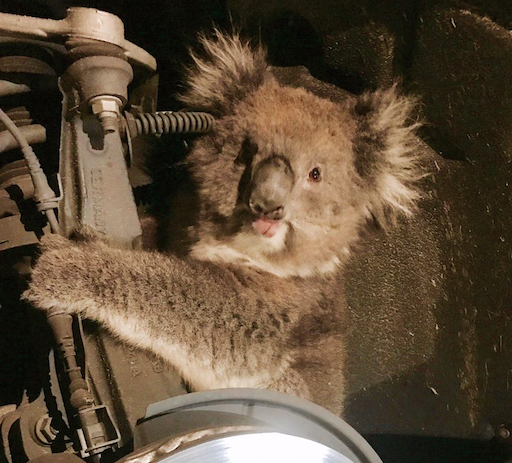