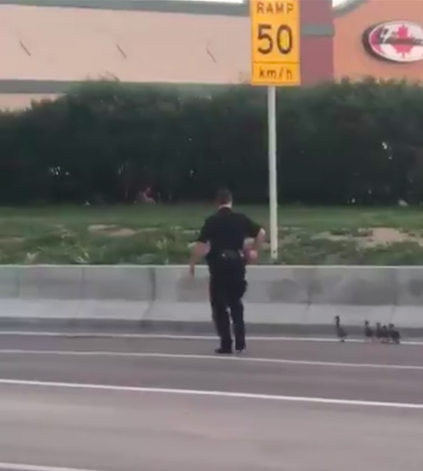 A Twitter user posted an amazing video last night of a Calgary Police Service patrol car stopped in the middle of a multi-lane road.

That’s where an officer can be seen trying to usher a family of ducks across it to safety.

“He’s trying to get them off the road,” someone in the passing car is heard saying off camera.

Not all hero’s wear capes! Give this adorable man a raise @CalgaryPolice #yyc #ducklivesmatter pic.twitter.com/NEjOxRNzZD

Citizens and city’s police force loved the call to duty captured on video.

Just another day at the office.

Happy to help them on their way 👍

Thanks for sharing this with us. #yyc #calgary #WeAreCPS https://t.co/jtuneCkixZ 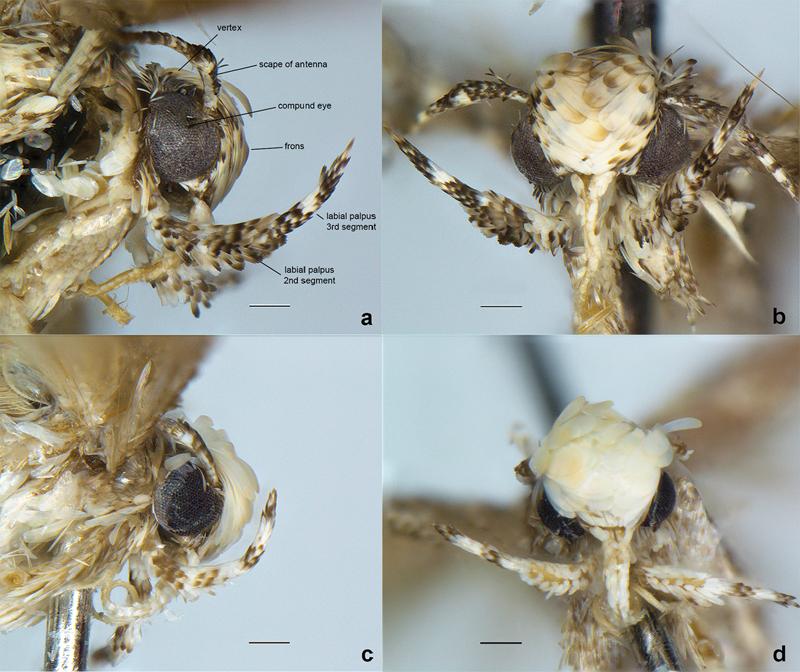 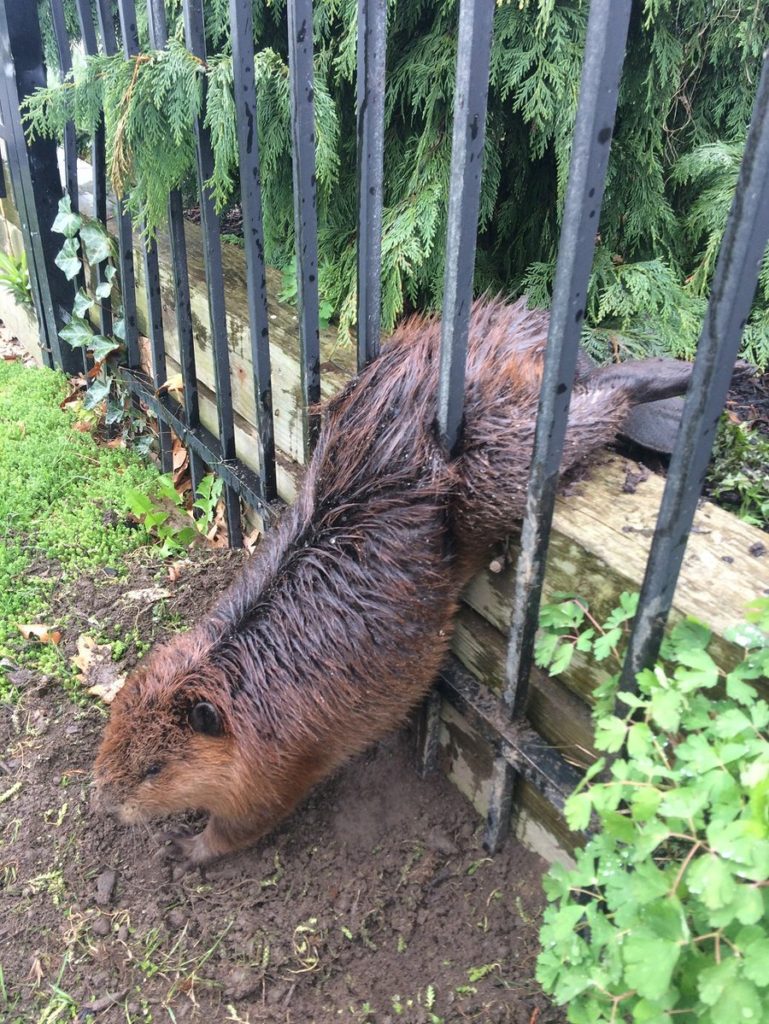 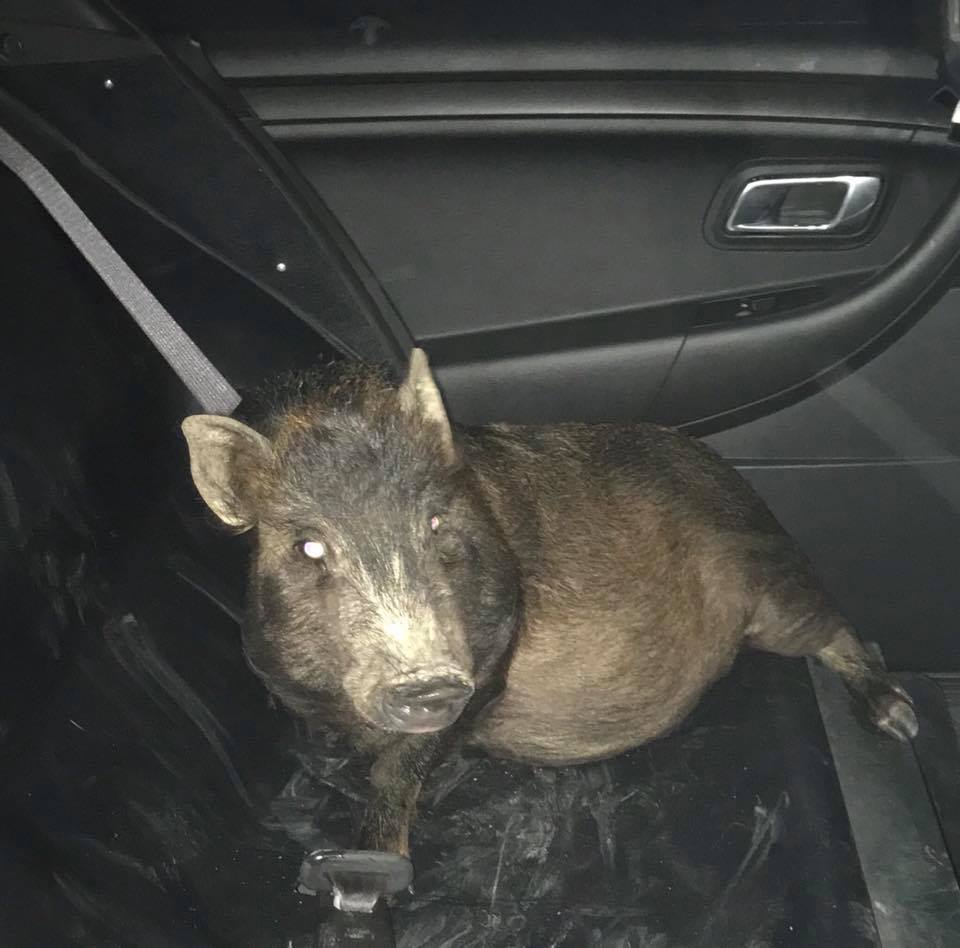