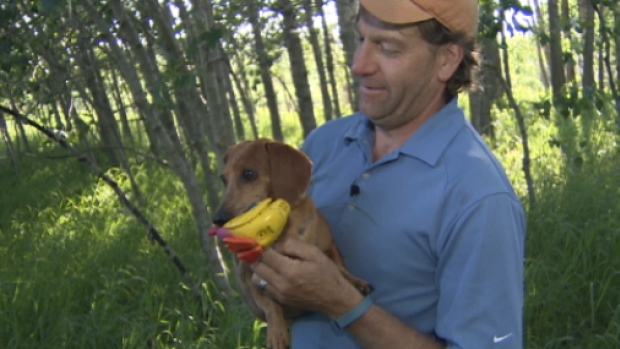 Little Hudson the dachshund was wondering along a trail near his owners’ acreage when he was caught in a beaver trap.

His owner Kevin Ball recalled the terrifying moment to CBC Edmonton when he realized what had happened.

It was the worst thing imaginable, seeing your dog basically dying in front of you and you can’t do anything about it.”

Ball frantically tried to open up the beaver trap. Fortunately, Hudson survived the ordeal but his vet bill was $3,000.

The beaver traps were set up on public property by Strathcona County and there’s no legislation compelling the county to notify rural residents about them Joel Gould, manager of transportation and agricultural services, said the owner of the property adjacent to the Ball’s land asked for the traps.

It is between us and the landowner.”

The Ball family said the trap could have caught their young kids in them as they also walk along the trails next to their property. They say they just want some common courtesy in letting them know that the traps are there. 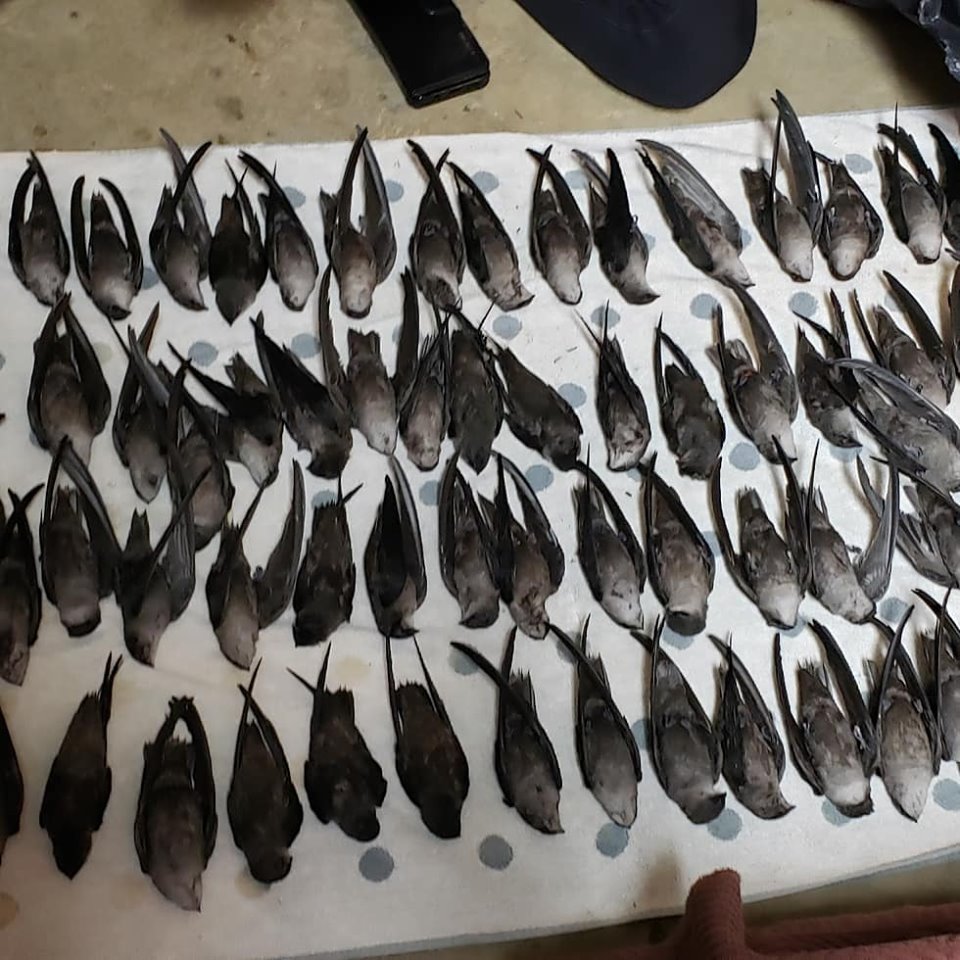 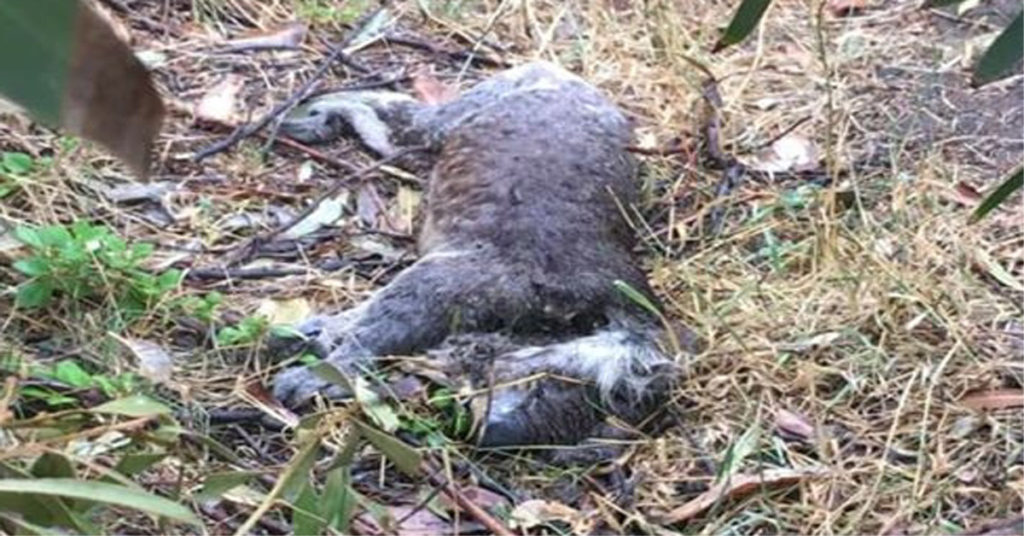 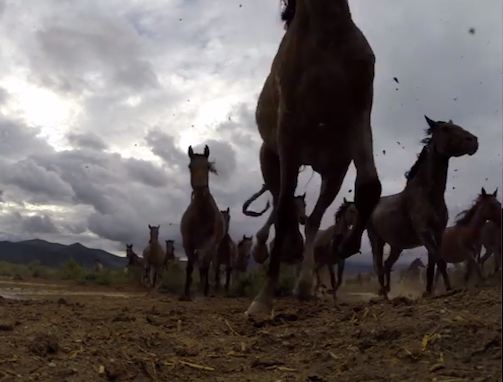