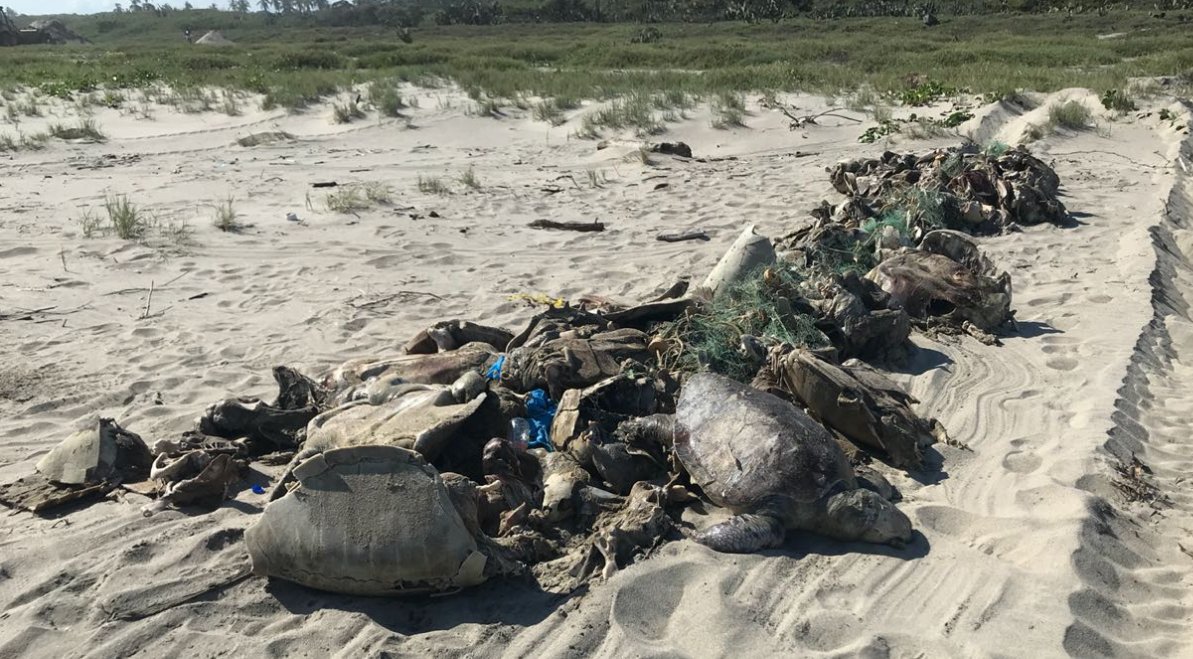 More than 300 endangered sea turtles were found dead, floating in an illegal fishing net off the coast of Mexico.

The animals drowned and were likely dead for eight days, their shells badly cracked and bodies decomposing in the sun, before they were found Tuesday, the government said.

Tragic occurrence in Oaxaca.
–
–
–
Yesterday in Barra de Colotepec, more than 300 olive ridley turtles drowned entangled in a fishing net. –
We are in the middle of arribada, or mass nesting, season when hundreds of thousands, if not millions, of sea tu… https://t.co/NulhAw0XXr pic.twitter.com/FEq3GN9Kwm

Prohibited fishing nets, about 120 metres long, were to blame.

But who exactly is responsible still isn’t clear.

Experts and officials said tuna and shrimp fisherman who work in the region off Oaxaca don’t use this type of gear.

But those who fish for shark or other species do.

Several government agencies, including the navy and local surveillance and satellites are being used to track boats in the area.

Why the nets were cut free and discarded in the ocean also isn’t known.

Experts call it part of the “ghost net” phenomenon. That’s when species are killed by accident in search of another target.

“The presence of this network in the sea water can be due to an irresponsible fishing practice or an incident that has forced the fishermen to abandon it, for which the PROFEPA urges the fishermen not to carry out these bad practices, including the use of prohibited fishing gear,” the Mexican government said in a statement.

A criminal investigation is underway.

The species is listed as endangered in Mexico and the International Union for the Conservation of Nature lists the creatures as vulnerable on its extinction watch list.

Penalties for harming these animals can be serious.

“The Federal Criminal Code establishes a sentence of 1 to 9 years in prison to anyone who unlawfully damages or deprives a sea turtle of its life, for which reason fishermen must be responsible for fishing practices,” the government said in a statement.

The turtles were buried in a mass grave.

More than 300 olive ridley sea turtles were found floating together off the coast of Oaxaca, their shells cracked from more than a week of drying in the sun https://t.co/FMHObHqYyA

The images are truly tough to see.

300 sea turtles were found dead off the coast of Mexico, trapped by an illegal fishing net pic.twitter.com/vmgy1IPiJM 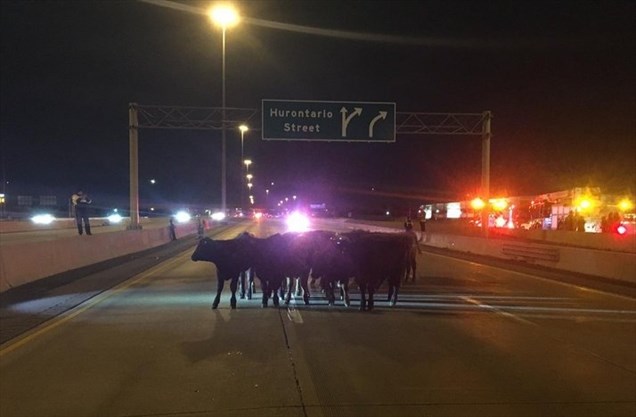 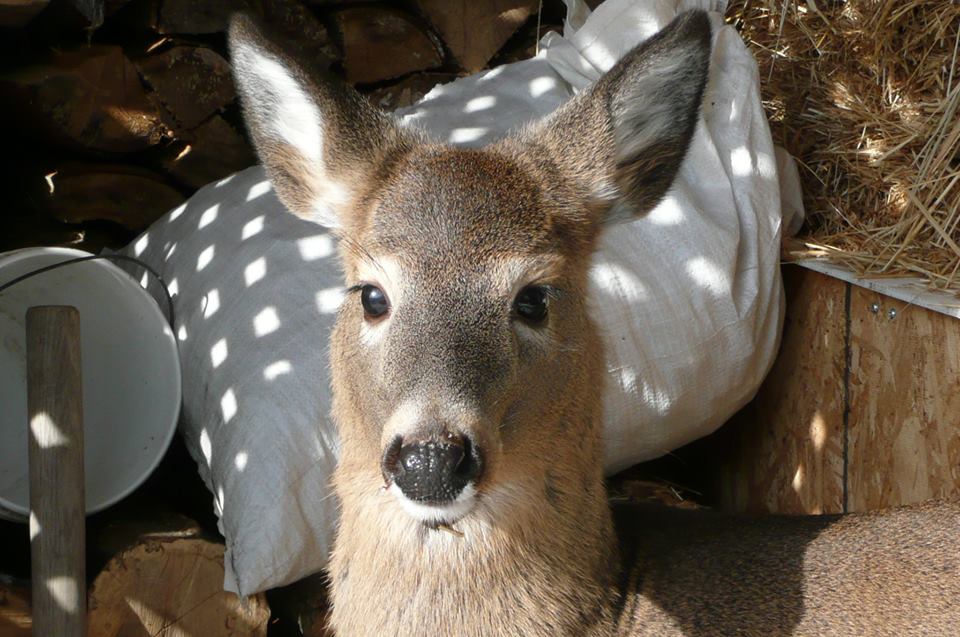