But fears that the pups, not yet mature enough to survive, have been found after a weekend of searching for the pups at large colonies.

Only 177 pups where normally volunteers counted 440 on the beach were found after the surge hit.

But according to this piece in the Guardian  most of the seals and pups were able to reach higher ground on the sand dunes.  While volunteers were out searching for the pups, the message now is for people to stay away.

A spokesman for the RSPCA says members of the public now need to stay away from the seals and pups because momma seals won’t search for their offspring if there are people around. 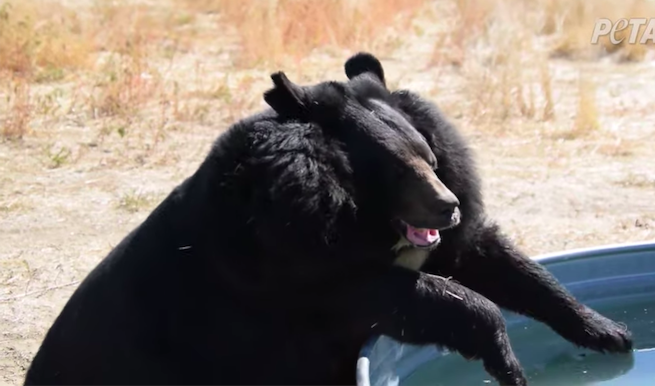