We recently told you about Yogi, a Hurricane Katrina survivor dog who finally found a forever home 10 years after the disaster.

The friendly feline was only 5-months-old when the storm hit. First, he wound up with a rescue group in Minnesota and was adopted. But when medical care for ulcers in his mouth became too expensive for his owners, he was once again homeless. Which is where Best Friends stepped in.

“Not long after his arrival,” the non-profit said. “Wrinkles had a major dental surgery that would leave him toothless, but he was finally free from pain.”

Since then, he’s been playing welcome wagon at the group’s sanctuary in Utah to people who drop by.

“Each day, he wears his winning smile and a bowtie while greeting visitors. It seems that no one can resist the handsome Russian blue cat with the red bowtie looped smartly around his neck. Often, he’ll lounge on his Kuranda bed and beg treats and pets from everyone who stops by,” the group added.

Wrinkles was indeed lucky to make it out of he Gulf Coast in 2005.

“Though he’s still waiting for his forever home, he’s happy to call the sanctuary home until that day comes,” the facility noted. “But no one can ever forget where he came from, and how lucky he is to have survived.” 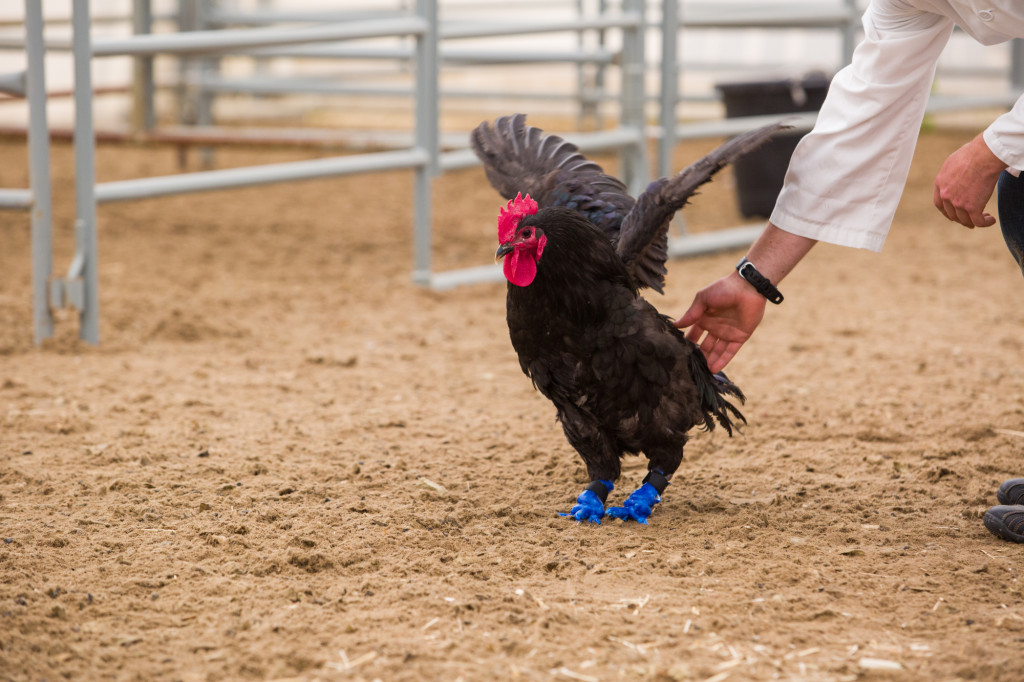 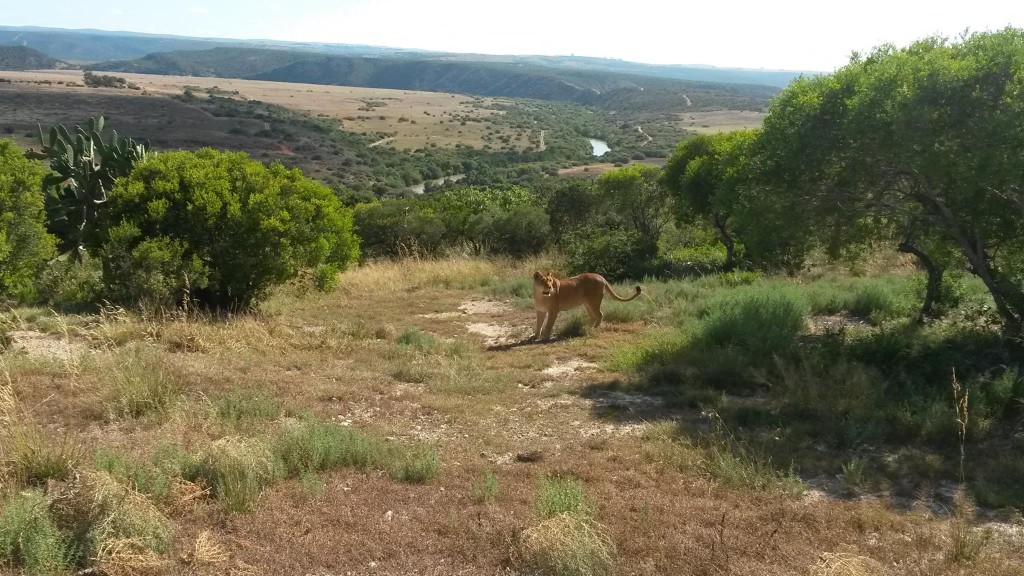 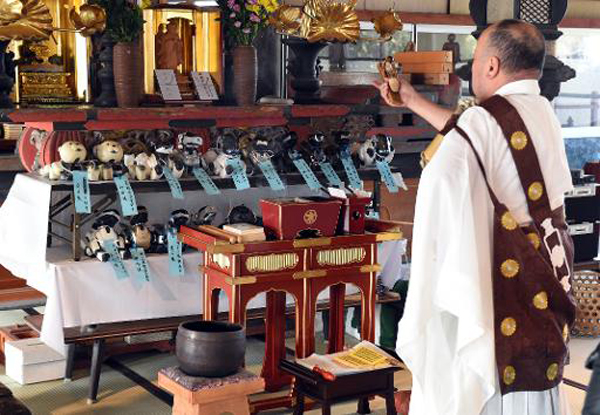