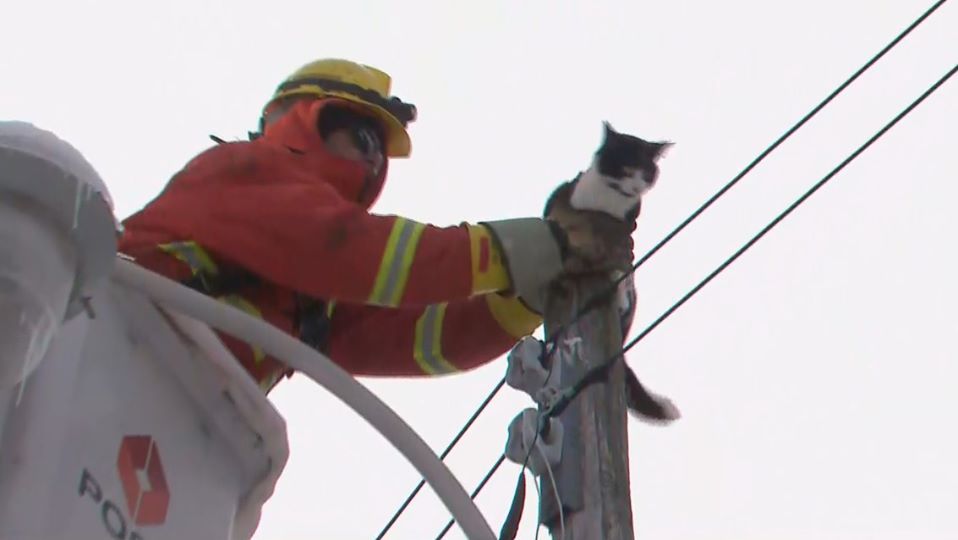 Cat up a hydro pole captured Toronto’s attention and now there’s an even happier ending to the story.

The cat is back home with his family, who had know idea their lost kitty was at the middle of a social media storm for days.

But let’s go back to what happened.

On Feb. 27, Toronto Animal Services got a call about a cat stuck atop a telecommunications pole at Bloor and Dufferin.

“Our poor friend was clearly cold and terrified, and snow was still coming down from [Wednesday] night’s storm,” the agency posted on social media.

“We don’t know how long he was up there, but think that he might gotten lost, decided to climb, got disoriented from the storm and then didn’t have an exit strategy,” Toronto Animal Services wrote.

More experts were called into help the trapped kitty.

The crew went up and the cat came down.

They even got to cuddle with him afterward — indoors.

Hydro Cat was renamed Everest for the rather impressive climbing feat.

And then the call went out to find his owners — or a new home.

By Saturday, that call was answered.

Uriel Colin was reunited with his lost cat, actually named Bruno, that afternoon.

He explained after his  “crazy cat”  went missing, he left his door open Thursday hoping Bruno would come back. But when he didn’t, Colin started searching online.

“His name is Bruno and his family found him by checking our website – not aware that his rescue was live on the news and he’s been trending on social media ever since, with the entire city rooting for him,” Toronto Animal Services explained.

The cat will be neutered and microchipped.

And, Colin plans keep a better eye on him.

The folks at Toronto Hydro couldn’t be more thrilled, posting to Facebook: “#HydroCat has been reunited with his family!” 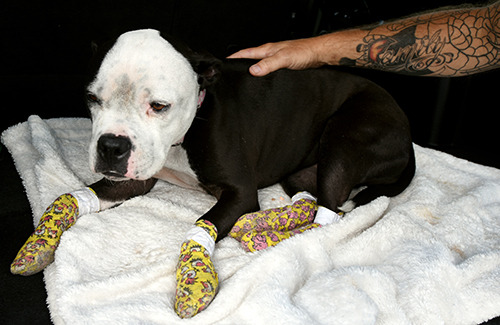 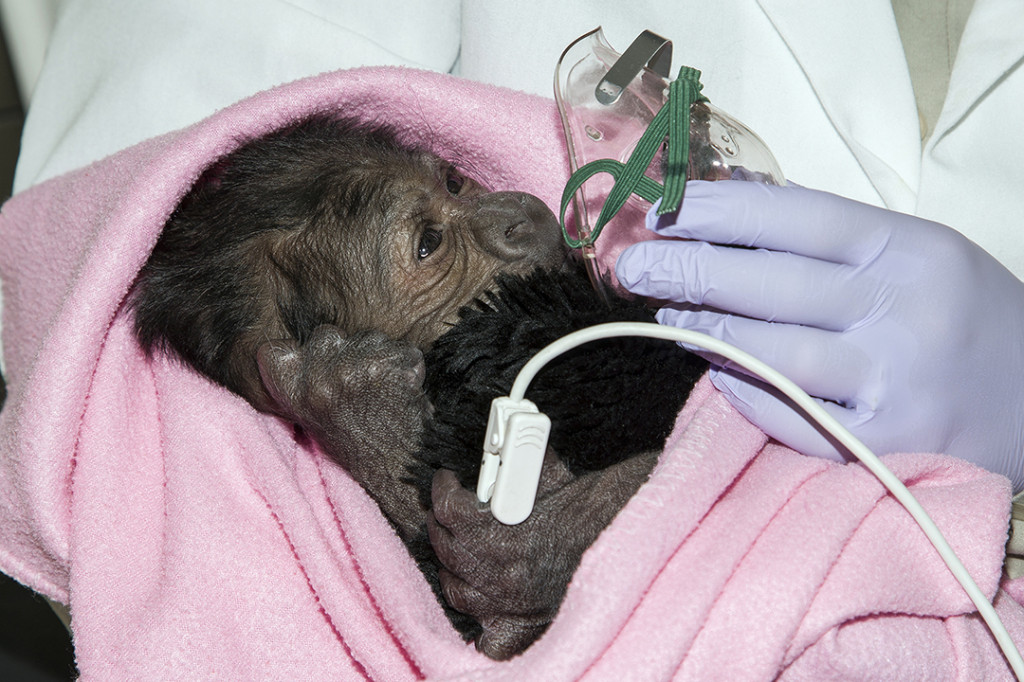 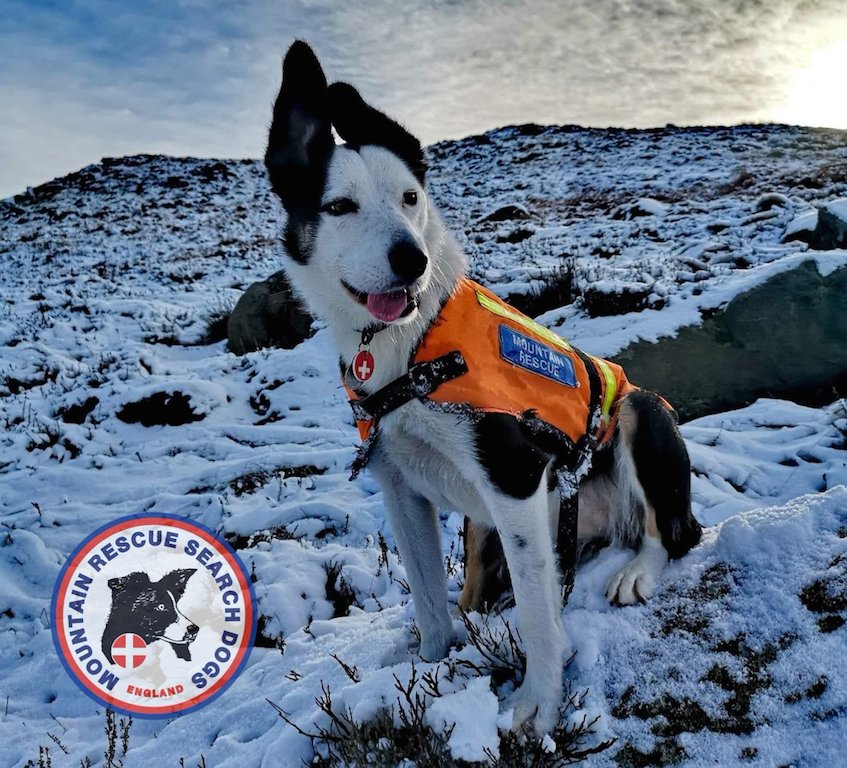