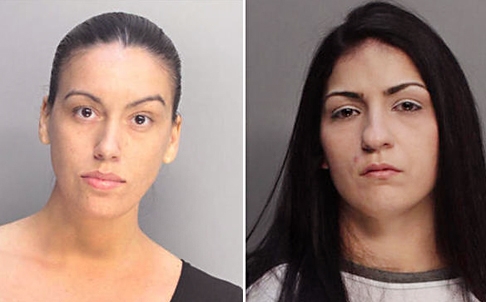 Viewers who want sadistic pornographic videos of women engaged in sexual acts while burning, cutting and killing animals know to turn to SOSBarn.com

People for the Ethical Treatment of Animals worked with US prosecutors to to investigate the filming of these so-called animal “crush” videos.

Two models, Stephanie Hird and Sara Zamora, were arrested and charged last month. They were filmed in Florida shooting a film where they tortured and killed rabbits, fish and chickens.

But now the charges will not proceed.

Investigators last month said  Zamora cut a chicken’s head off using hedge clippers and karate-chopped rabbits while engaged in a sex act with a man.

Hird was accused of squishing live fish while dressed in a skimpy outfit, torturing rabbits, shooting rats and setting a pile of the wounded rodents on fire, according to a warrant.

Outside a Miami court after the charges were laid, the women denied doing anything criminal and said the films were made as long ago as 2004, long past the statute of limitations had run out against cruelty charges. Zamora denied being involved in any sexual acts during the production of the films.

But last week, the charges against the women were all dropped. There’s been no reason given for why prosecutors are not proceeding. 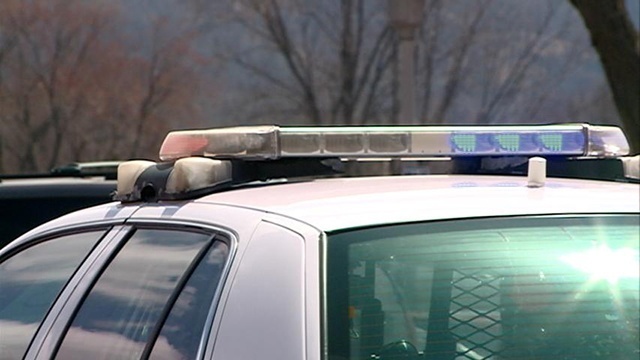 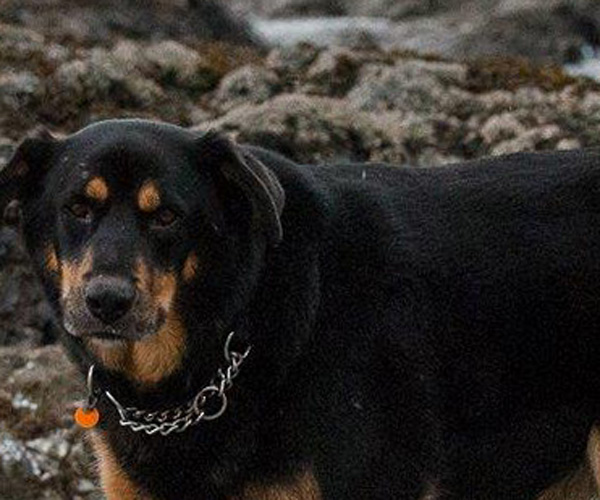