As soon as Darwin showed up at Toronto-area Ikea outlet clad in a shearling coat, it was obvious that the tiny monkey was in for more than just the usual 15 minutes of fame.

It’s the one year anniversary  of Darwin’s appearance at Ikea. In this Wired Magazine retrospective,  a look back at what happened.

Back in December, 2012, the Japanese macaque monkey somehow escaped from its owner’s vehicle and paraded around the parking lot and Ikea store in North York, Ont. charming shoppers on its way to becoming an internet sensation. Parody accounts were set up on Twitter @IKEAmonkey and @Ikea_Monkey and Darwin’s celebrity was not about to fade.

Darwin wound up at Story Book Farm Primate Sanctuary in Sunderland, Ont. – where he was stripped of his coat – and taught to live like a monkey. Meanwhile, Darwin’s previous owner, Yasmin Nakhuda, has been fighting to regain custody. She posted numerous videos on Youtube of her exotic pet, which she likened to her child.

But Ontario Superior Court Justice Mary Vallee rejected any notion that the pair should be treated like any regular old mother and son. “The monkey is not a child. Callous as it may seem, the monkey is a chattel, that is to say, a piece of property,” the judge wrote in denying Nakhuda custody. Despite her unsuccessful attempts to get Darwin back, Nakhuda is appealing, which goes to show love is blind, and possibly stupid, and also appears to have deep pockets. 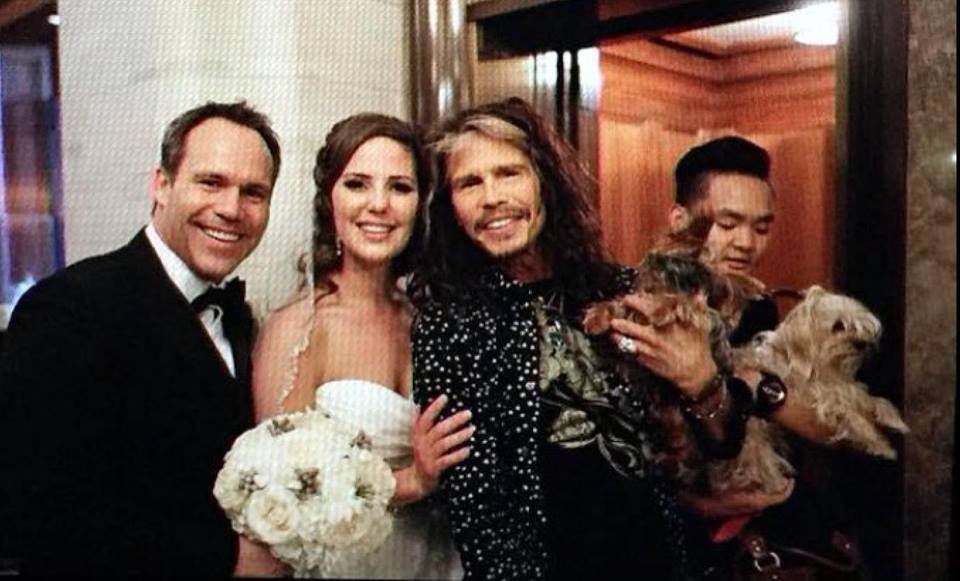 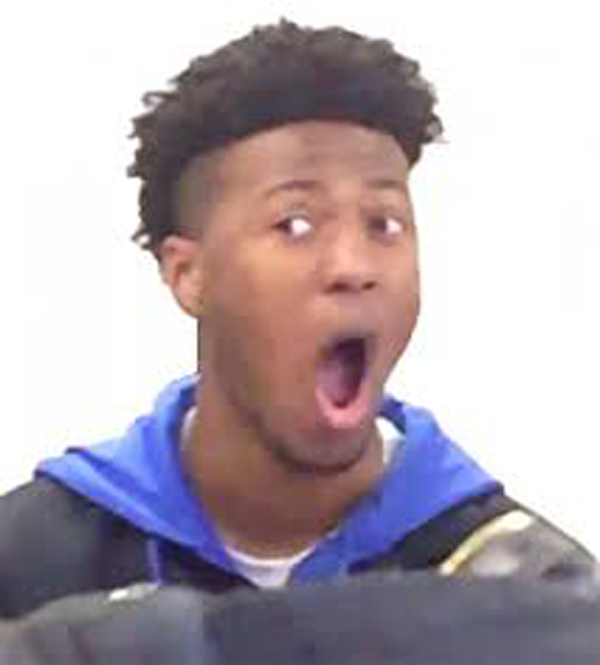 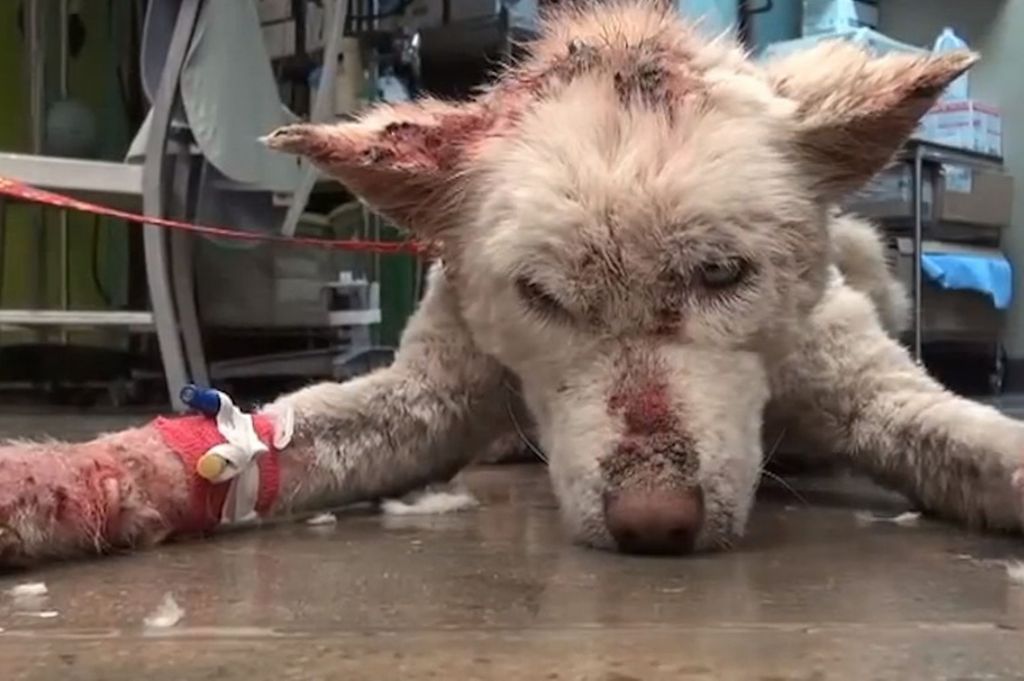