A worldwide effort to survey wildlife and catch how animals are spreading the virus that causes COVID-19 by scientists have yielded awareness that animals can pass the virus to humans and could cause a resurgence after the pandemic subsides.

Scientists have already shown that virus can infect captive and domesticated animals. Cats, dogs, pumas, gorillas and snow leopards in zoos have all been founded, as have farmed mink where outbreaks have shown infected animals can pass the virus back to humans.

Over the past year, scientists have tried to ascertain how credible and grave the risks are. Global efforts are under way to survey wildlife and catch spillovers as soon as possible. Researchers are testing animals from homes, zoos, shelters, veterinary clinics, farms and their surroundings, according to Nature.

If any positive cases are detected, countries immediately notify the World Organisation for Animal Health (OIE), based in Paris. Scientists have used computational models and studied cells and whole animals to identify the species most vulnerable to infection with SARS-CoV-2.

The disease is known as COVID-19 but the virus is called severe acute respiratory syndrome coronavirus 2 SARS-CoV-2.

In one year, scientists have collected as much data about the susceptibility of different species to SARS-CoV-2 as was accumulated over the past 50 years for influenza, says Martin Beer, a virologist at the Federal Research Institute for Animal Health in Greifswald, Germany.

Ever since the coronavirus started spreading around the world, scientists have worried that it could leap from people into wild animals. If so, it might lurk in various species, possibly mutate and then resurge in humans even after the pandemic has subsided.

That would bring the tale of SARS-CoV-2 full circle, because wild animals probably brought it to humans in the first place. Strong evidence suggests that the virus originated in horseshoe bats (Rhinolophus spp.), possibly hitching a ride on other animals before infecting people.

In the current stage of the pandemic, with hundreds of thousands of confirmed COVID-19 infections every day, people are still driving transmission of SARS-CoV-2.

But years from now, when community spread has been suppressed, a reservoir of SARS-CoV-2 in free-roaming animals could become a recalcitrant source of new flare-ups. 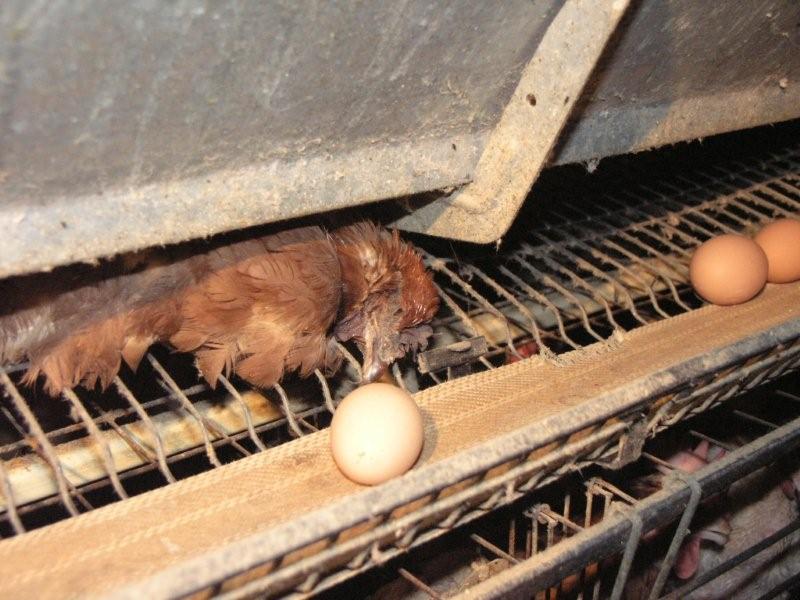